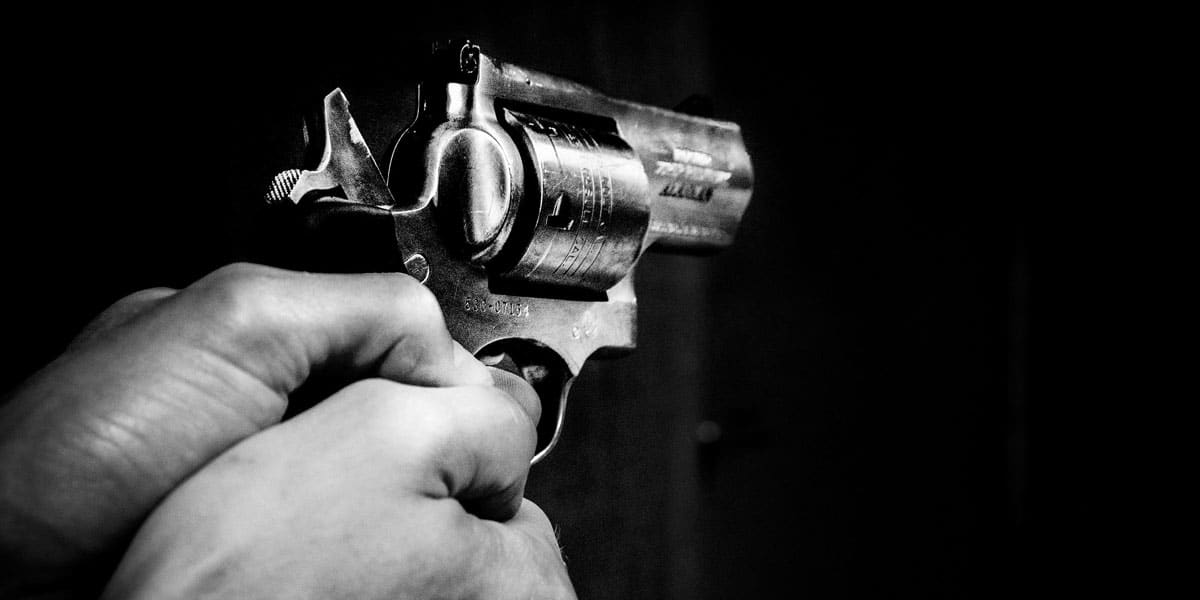 (photo by Rudy and Peter Skitterians from Pixabay)

Robbery appears to be a motive in the Dec. 29 killings of a brother, his sister and her unborn child in Canton, Mississippi, in Madison County. Faustino Ramierez Garcia, 20, and his sister, Maudilia Ramierez Garcia, 19, who was eight months pregnant, were shot and killed inside their home around 1:30 a.m.

A relative of the siblings and Maudilia Garcia’s 1-year-old infant were also in the house. The relative grabbed the baby and fled to safety, but not before the infant was also shot. The child survived.

Canton police have a description of the killer, but to date, have not made any arrests.

Police in Olive Branch, Mississippi, in DeSoto County do not have a motive behind a triple homicide that occurred Jan. 1 around 1:40 a.m.

Neighbors heard the shots, but most thought they were part of New Year’s Eve celebrations.

Killed in the incident were John Sutherland, Tyler Liles and Tommi Carrier.

Olive Branch police arrested Ivan Rodriguez, 26, later that morning and charged him with three counts of first-degree murder. He is being held without bond until his Jan. 28 court appearance.

Anyone with information on either of these killings should contact Crime Stoppers 601-355-TIPS (8477). Reporting can be done anonymously.