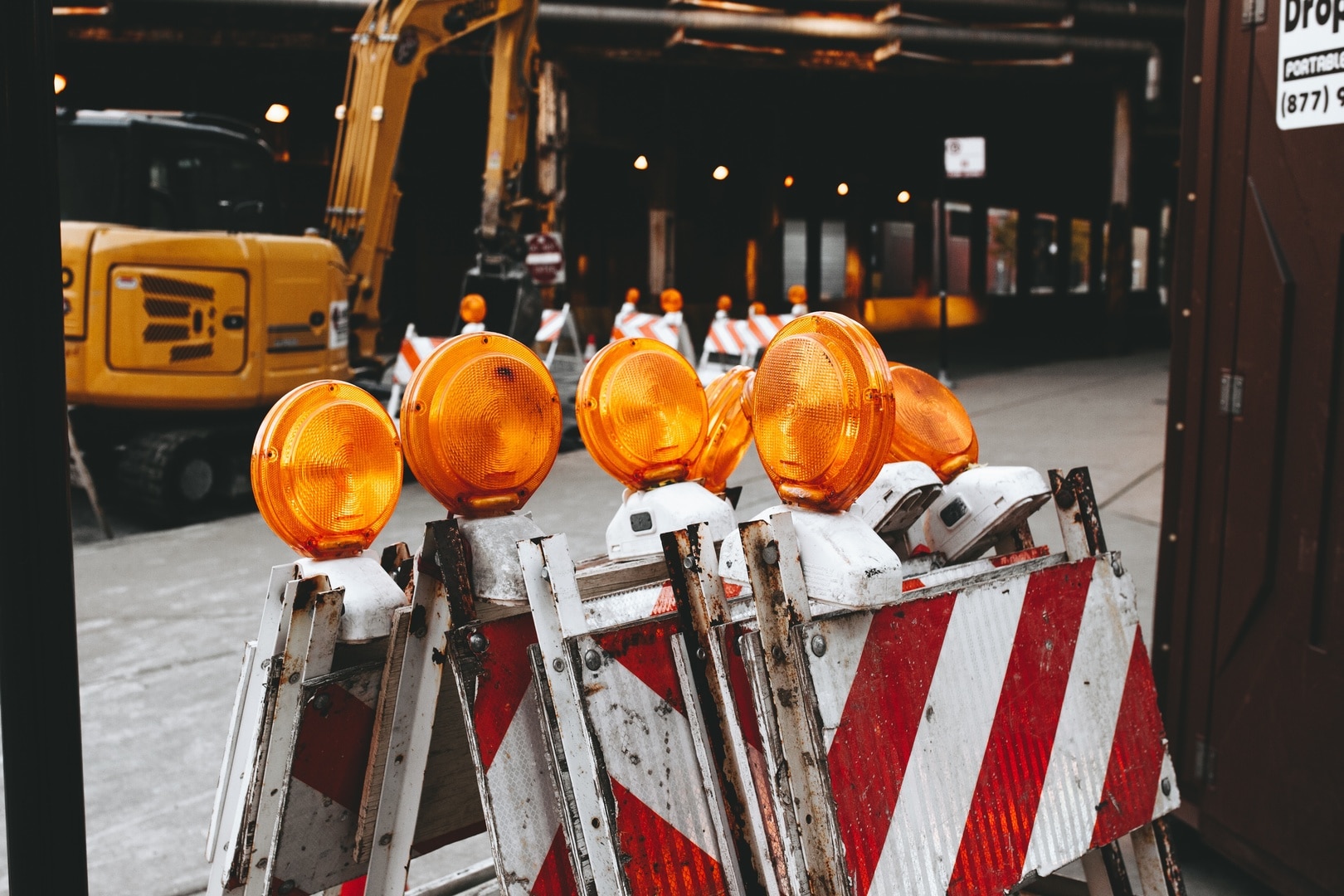 A notable upcoming project discussed was the U.S. Highway 61 Port Gibson Bypass. The project will complete the four-lane expansion of U.S. 61 in the Port Gibson area, the final piece of the 1987 Advocating Highways for Economic Advancement and Development (A.H.E.A.D.) program.

The overlay of State Route 548 was also discussed. The overlay will start at the beginning of state maintenance in Hermanville and extend east to the Copiah County line. County Supervisor Patricia Chambliss was instrumental in voicing the need of an overlay along this stretch of SR 548. The project is a high priority and is already scheduled in next year’s overlay plan. Simmons credited lottery funds for making the improvement project possible.

Other nearby completed projects were noted, such as the three mile overlay of U.S. 61 from State Route 547 to the Glensdale Subdivision in Claiborne County. The $915,633 contract was awarded to W.E. Blain & Sons, Inc., of Mount Olive. Work was completed in the spring.

Simmons updated the group on the earmark Claiborne County has to build a connector road from U.S. 61 near Port Gibson to Grand Gulf Nuclear Station. The alignment that tied in at the U.S. 61 and State Route 18 intersection was abandoned due to floodplain concerns. Cultural resource studies are underway on the new alignment that ties in just north of Port Gibson.

Claiborne County also saw an overlay of approximately six miles of SR 18, from 0.7 miles east of Gibson Road, to 0.4 miles west of Lemon Road. This included 0.3 miles of State Route 819 from SR 18 to the end of state maintenance in Claiborne County. The $1.2 million project was completed by W.E. Blain & Sons, Inc. in 2020.

“As Transportation Commissioner, it is an honor and a privilege to be able to meet with local officials to discuss critical projects that will enhance infrastructure in Claiborne County and the surrounding area,” said Simmons. “I look forward to seeing these projects through as quickly and safely as possible.”