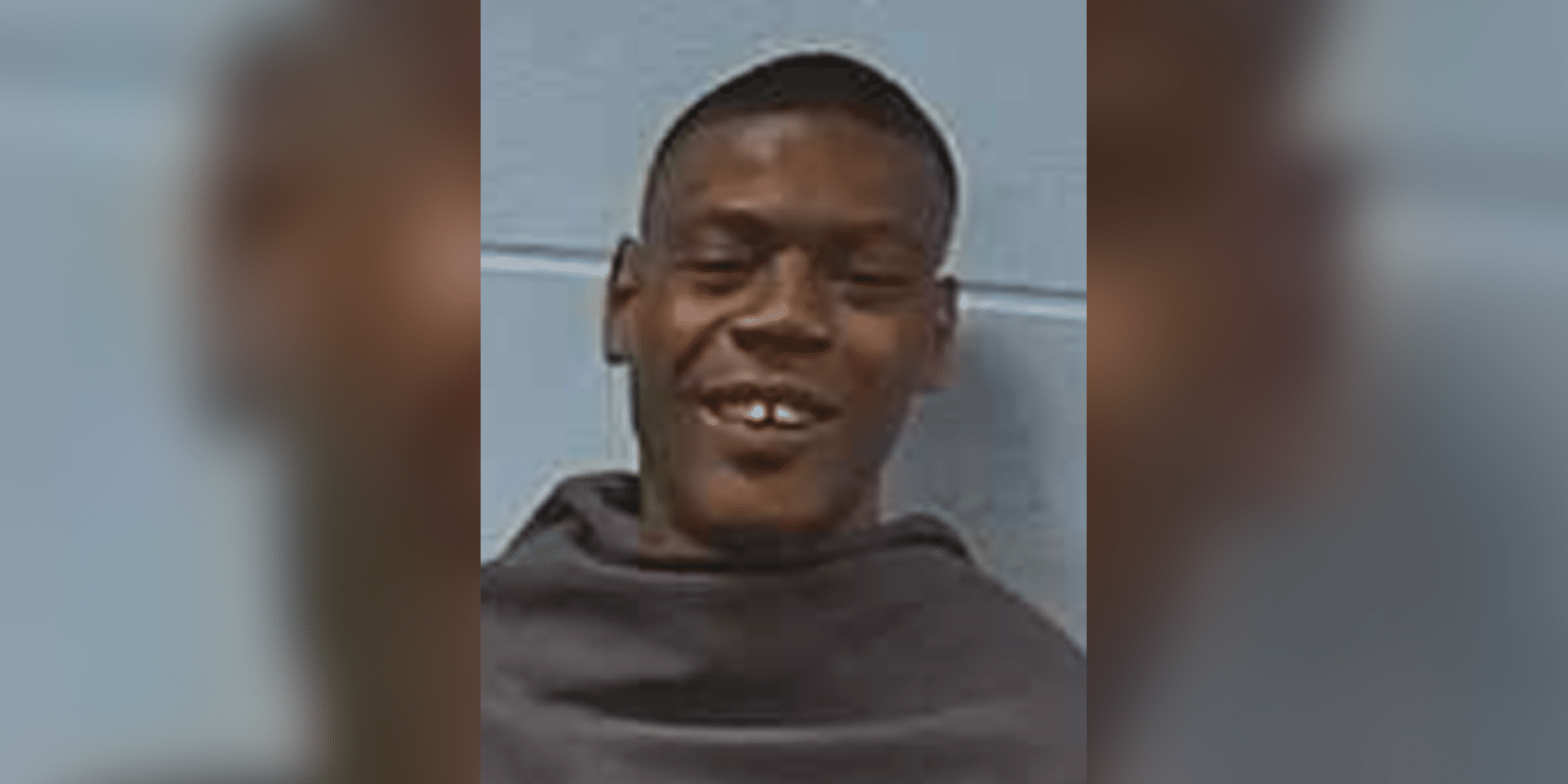 Raheem Davis, of Vicksburg, was arrested on Wednesday and is facing several drug related charges.

Wednesday evening, Vicksburg police officers arrived at an apartment complex on Cain Ridge Road in response to a disturbance call.

Upon the police investigation, Davis was found to be in the possession of 54 ecstacy pills, 100 oxycodone pills and an undisclosed amount of cocaine.

Judge Angela Carpenter granted Davis a bond of $125,000 when he appeared in court on Thursday. He has been bound over to the Warren County Grand Jury.