Jonathan Stokes was arrested on Tuesday after a traffic stop led to the discovery of methamphetamine.

Officers stopped stokes on Interstate 20, close to the Warrenton Road interchange which led to a search of the vehicle.

He appeared before Judge Angela Carpenter on Tuesday and was bound to the Warren County Grand Jury on a $25,000 bond. 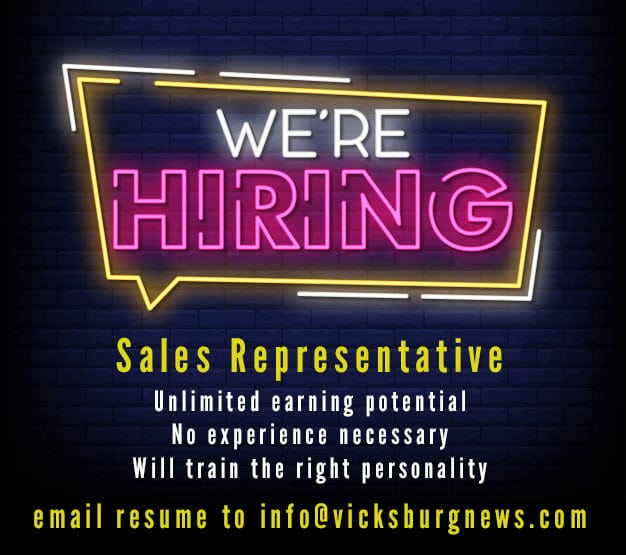