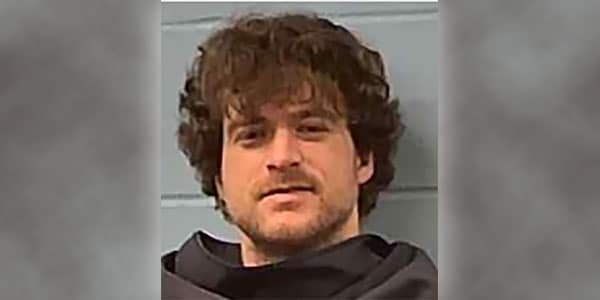 Brian Williamson, 26, of Vicksburg, was taken into custody at 4:58a.m. on Thursday, when police found him to be in possession of approximately 13 grams of methamphetamine during a routine traffic stop near the intersection of Halls Ferry and Fisher Ferry Roads.

Williamson was charged with possession of methamphetamine and appeared in Vicksburg Municipal Court on Thursday before Judge Angela Carpenter.  His bond was set at $30,000 and he was bound over to the Warren County Grand Jury.