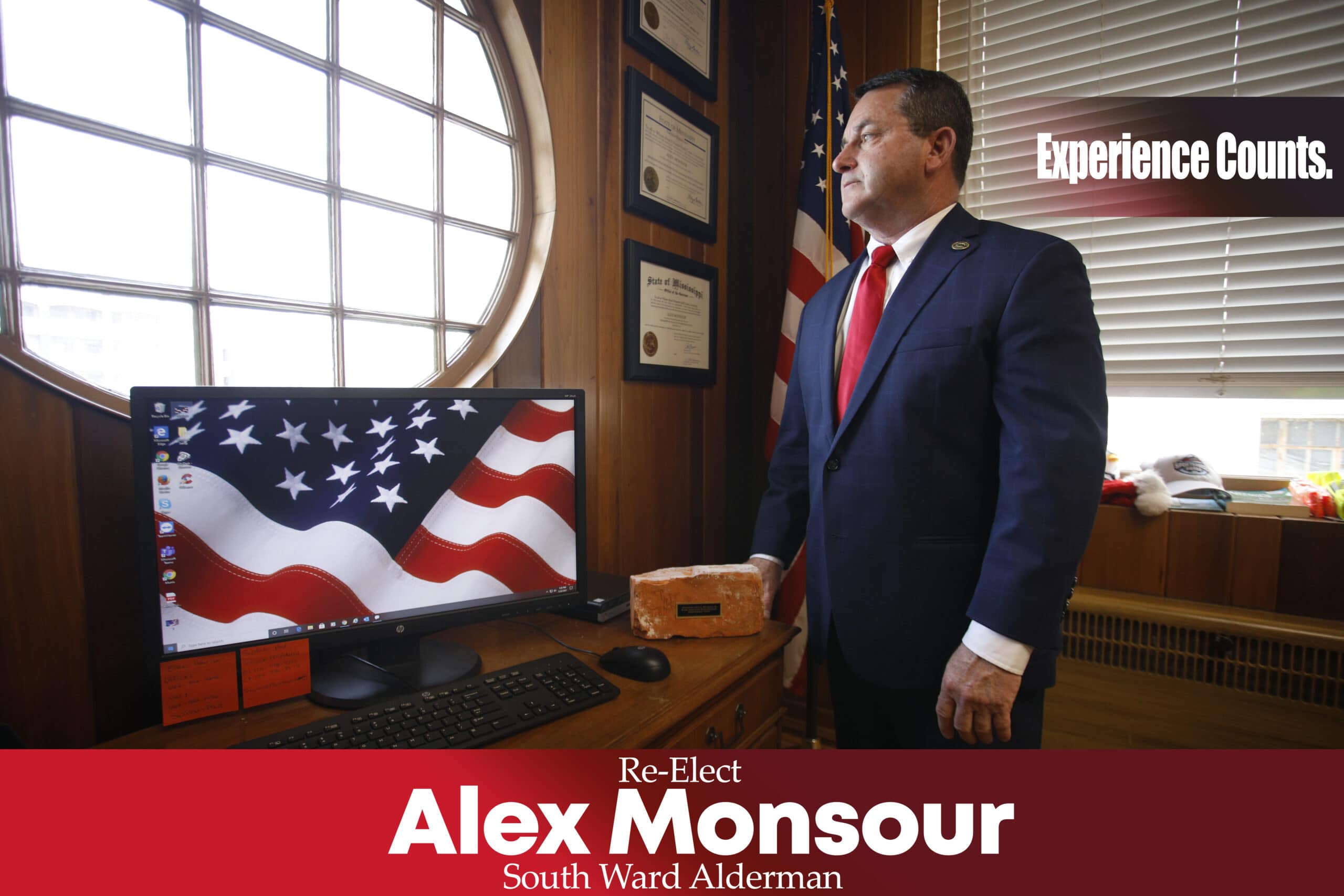 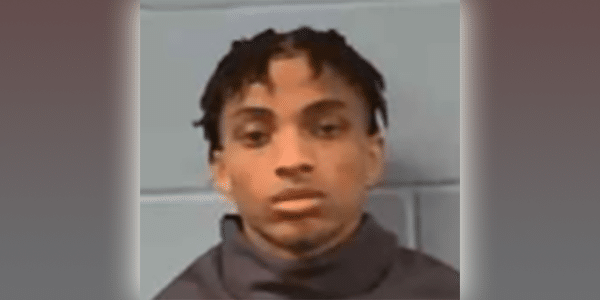 Caleb Wilson, 21, of Clinton, Mississippi, was arrested on Highway 61 South near Dana Road Thursday, April 8 at 1:30 a.m. after the 2018 Jeep he was driving was stopped for a traffic violation.

The officer detected a strong odor of marijuana inside the vehicle. A search of the Jeep revealed 112 grams of marijuana in a book bag. Wilson was arrested on one count of possession of marijuana.

He appeared in Vicksburg Municipal Court before Judge Angela Carpenter on Thursday, where he was bound over to the Warren County Grand Jury on a $15,000 bond.