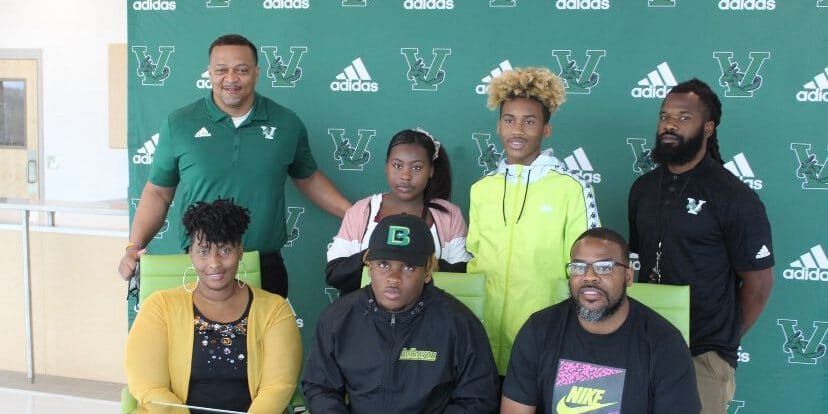 Curtis, who was selected as the 2020 Vicksburg Daily News Player of the Year, finished a productive season this year for the Gators. He finished the 2020 season with 103 tackles and two sacks as he led VHS to the first round of the playoffs under head coach Todd McDaniel.

Despite missing many games during his junior season, Curtis still managed to be a three-year starter for the Gators and made a huge impact on the VHS defense. He had a great reputation for breaking through some of the best defenses in order to take his opponents down by to the turf.

Over the past few years, Curtis has proven that he is a dependable team player who doesn’t stop at anything to get the job done. He has earned much respect and many individuals will be cheering for him as he expands his playing career.

Curtis expressed that he made the best decision for himself and he thanked those who are the closest to him.

“I chose Belhaven because it was the school that made me feel the most at home,” Curtis said. “I also love to keep God first in everything I do and it’s a big part in their school. I also wanna thank my mom, dad , family , and friends , and my coaches for everything they do.”

Curtis will take his talents to Jackson, Mississippi, where he will be playing for the Blazers and competing for a starting position in his freshman season.

Vicksburg Daily News will continue to provide updates on Curtis’ success while playing at the collegiate level.