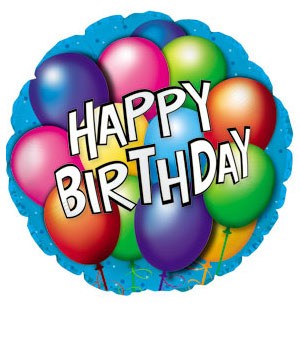 (Just a note…  Johnny Whittington (Warren Central Class of 1971) is the oldest brother of VDN’s Chris Whittington…  Akapol Phimsoutham is also connected with Chris… “Tia” as he is affectionately known, and his brothers Nat, Jarng & Kris, all from Thailand, all lived with Chris & his mom when they were attending Greenwood High School.)

Child Dies from Gunshot to Chest