Samantha Parker!!!  We surely hope you all have a great day!!!  By the way, check out the fantastic list of people you share a birthday with! 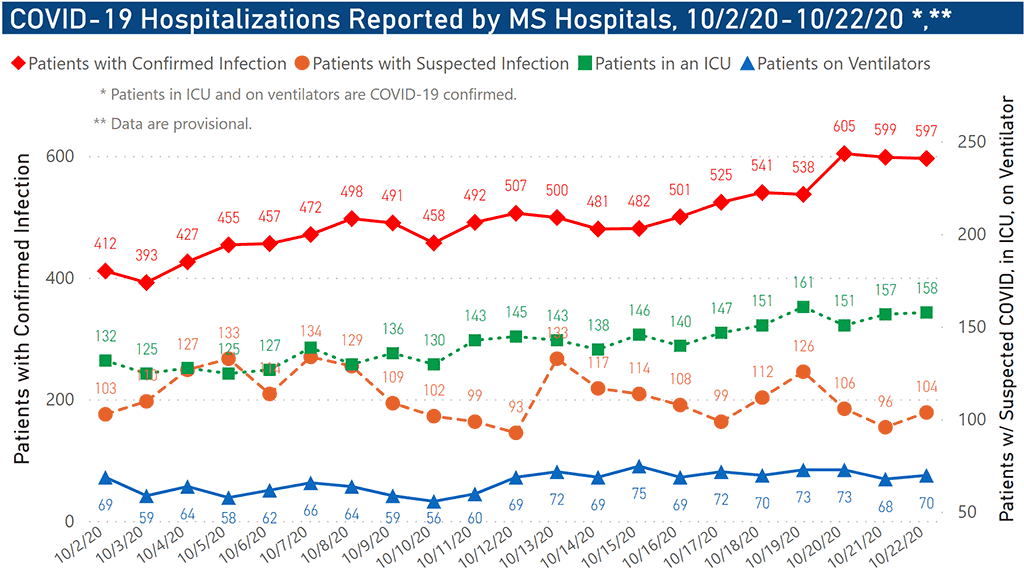 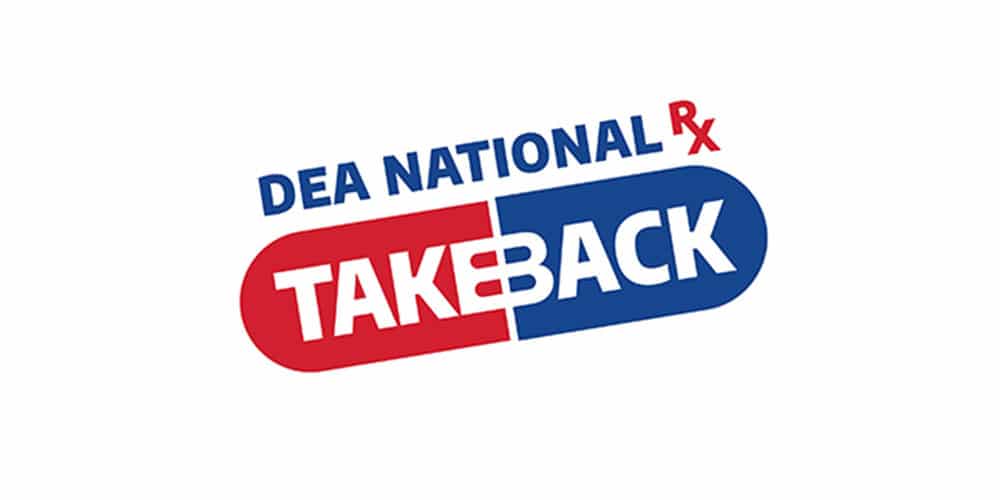