“Turn Over a New Leaf, a Gold Leaf” – Workshop 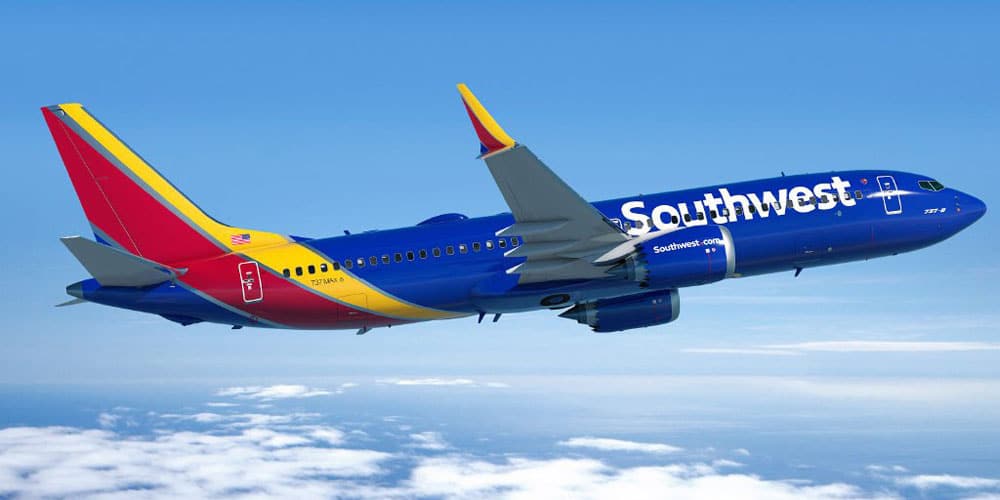 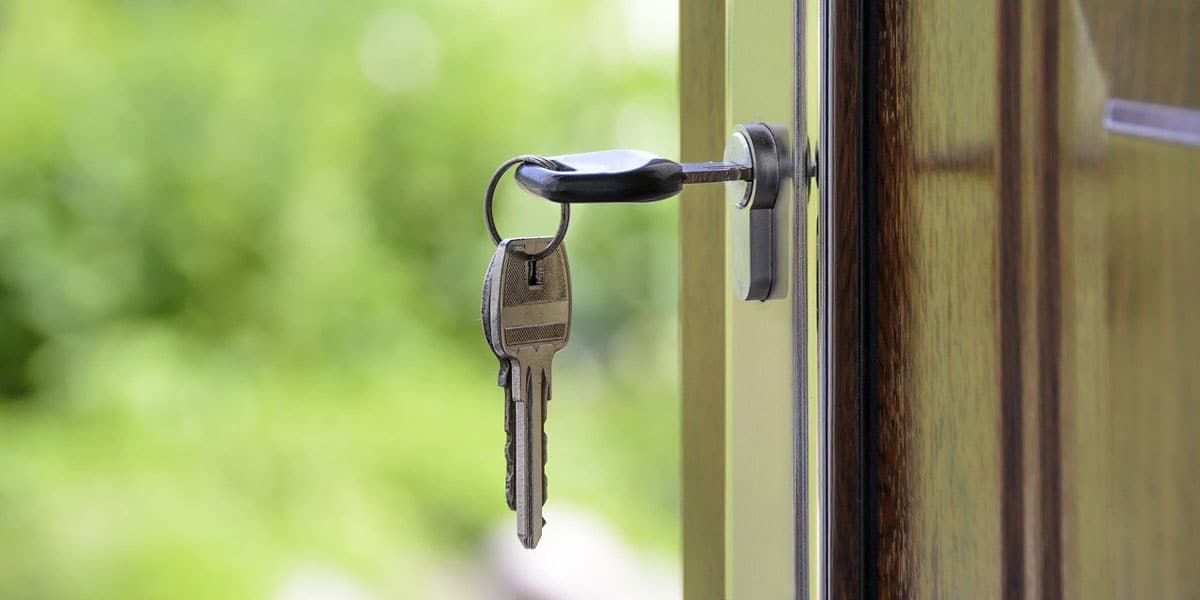