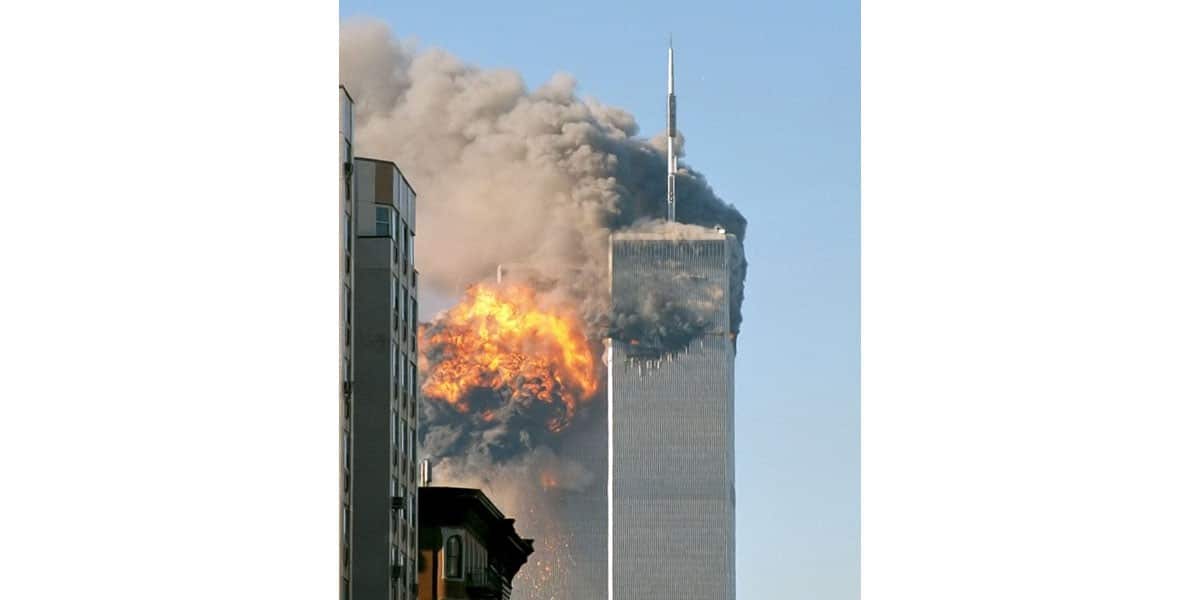 Hijackers connected with al-Qaida in the Middle East took control of four jets, using them as missiles to destroy and kill. Two of the jets crashed into the north and south towers of the World Trade Center complex in Manhattan. A third was flown into the Pentagon in Arlington, Virginia. Passengers on the fourth plane, which was headed toward Washington, D.C., managed to thwart the hijacker’s plan. It crashed into a field in Pennsylvania.

In all, 2,977 people died in what remains the deadliest terrorist attacks in the world. Another 25,000 were injured, either directly or through exposure to toxins at the crash sites, causing long-term consequences. The attacks also cost more than $10 billion in infrastructure and property damages.

The attacks precipitated wars in Afghanistan and Iraq as part of the U.S. War on Terror, although none of the hijackers came from either of those countries. Of the 19 attackers, 15 were Saudi citizens, two were from the United Arab Emirates, and one each from Lebanon and Egypt. Osama bin Laden, who planned the attacks, was also from Saudi Arabia. U.S. forces killed bin Laden in 2011 in Pakistan.

The war in Afghanistan, which began Oct. 7, 2001, to deny al-Qaida a place of refuge, is the longest U.S. war in its history.

Although the U.S. officially ended its war in Iraq after more than eight years in 2011, thousands of U.S. soldiers and contractors continue to be stationed there.

Children born after the 9/11 attacks, who have never known a world without a War on Terror, have begun to enter voting booths.