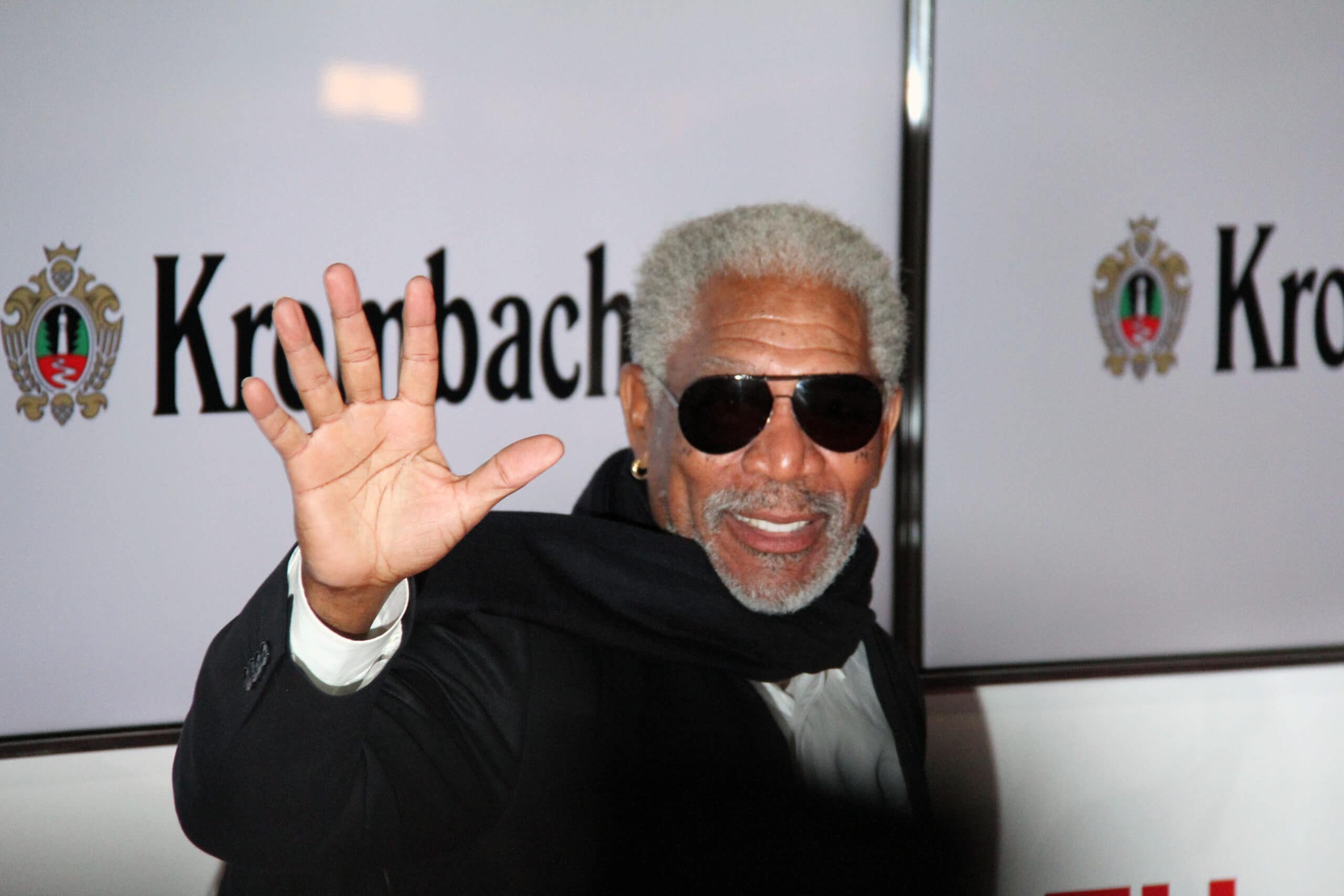 Commissioner of the Mississippi Department of Public Safety Sean Tindell has issued a cease and desist letter to a movie production company who is currently filming a new movie titled “Paradise Highway“.

Tindell states in his letter that the photographs which have been shared on social media will paint the Mississippi Highway Patrol in a negative light by damaging the reputation and image of the agency. Photos which have been circulating through social media shows actors improperly dressed in MHP uniforms. 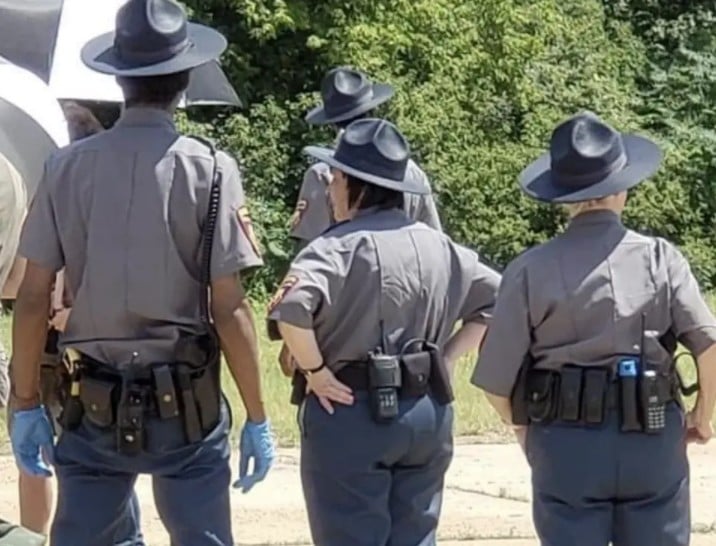 Some of the film’s actors are seen wearing improperly fitted uniforms bearing the MHP insignia. The image which has circulated around social media led Commissioner of the Mississippi Department of Public Safety Sean Tindell to issue a cease and desist letter to the production company.

In the letter, Tindell states, “The photographs shared on social media give rise to significant concerns that your production may jeopardize or otherwise tarnish the hard-earned reputation and image of the MHP. Specifically, those in the photographs who are wearing uniforms obviously meant to imitate those of the MHP do not appear to be wearing the uniforms correctly or otherwise properly presenting as trained MHP Troopers.” He goes on to state, “One of the most important reasons for upholding and safeguarding the image of the MHP is maintaining the general public’s respect for Troopers and law enforcement in general.”

Tindell also states that the production company may be in violation of Miss. Code Sec. 45-3-29 which states, “(1) Except as otherwise authorized under this section, it shall be unlawful for any person not authorized so to do to impersonate a state highway safety patrolman, wear or use the insignia or uniform thereof, or to in anywise imitate or impersonate such patrolman. Any person adjudged guilty of violating this section shall be guilty of a misdemeanor and upon conviction shall be punished by a fine of not more than One Hundred Dollars ($ 100.00) or by imprisonment in the county jail, where such offense is committed, for a term not exceeding one (1) year, or by both such fine and imprisonment.”

Tindell has offered to work with the company and provide actual MHP Troopers so that they may be portrayed in the proper image, “Should you desire to depict MHP Troopers in your film, we would be happy to work with you to supply you with actual MHP Troopers, or possibly to otherwise ensure that the MHP is properly depicted We would like to continue working with you to complete your film, including continued use of our weigh stations and other facilities. However, in order for that to occur, it is imperative that we resolve this matter referenced above.”

The film, which stars Morgan Freeman, is being filmed in Jackson and Clarksdale. The story follows a trucker named Sally and her friends who combat human trafficking.