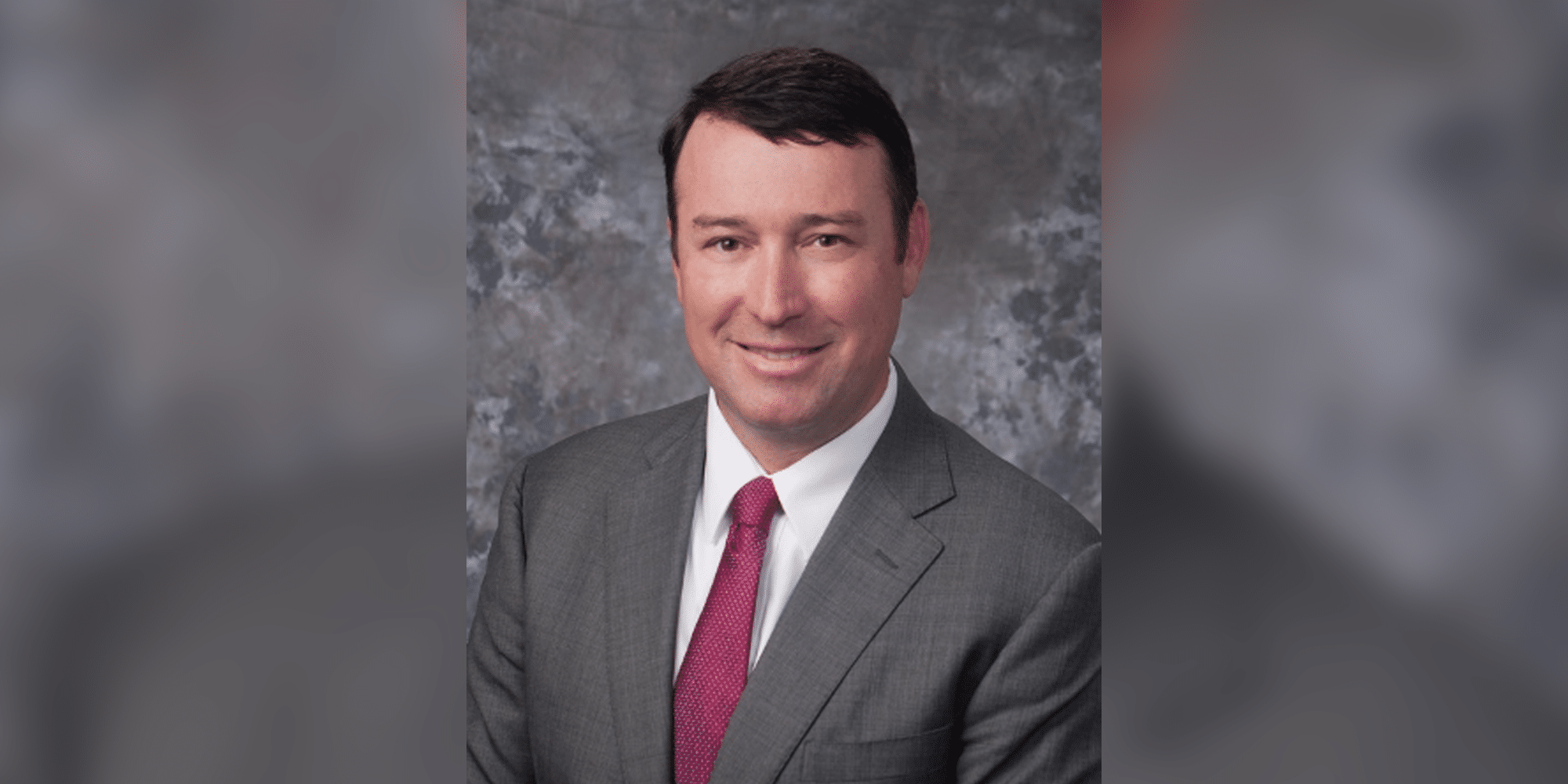 DPS, which includes the Mississippi Bureau of Investigation (MBI) has had a track record of denying video footage and other types of evidence when requested. However, that approach is now changing.

“As more and more of these incidents of officer-involved shootings are shared with the public in other parts of the country, I believe we need to be more transparent here in Mississippi as well,” stated Tindell to USA Today. “I’ve always been a big believer in transparency. I believe that if you … maintain a cloak of secrecy, then it lends itself to conspiracy theories and incorrect assumptions. I believe the public should have a right to view the footage and understand exactly what happened.”

Tindell, while pushing for a more transparent agency, stated that information that is released will be handled on a case-by-case basis.