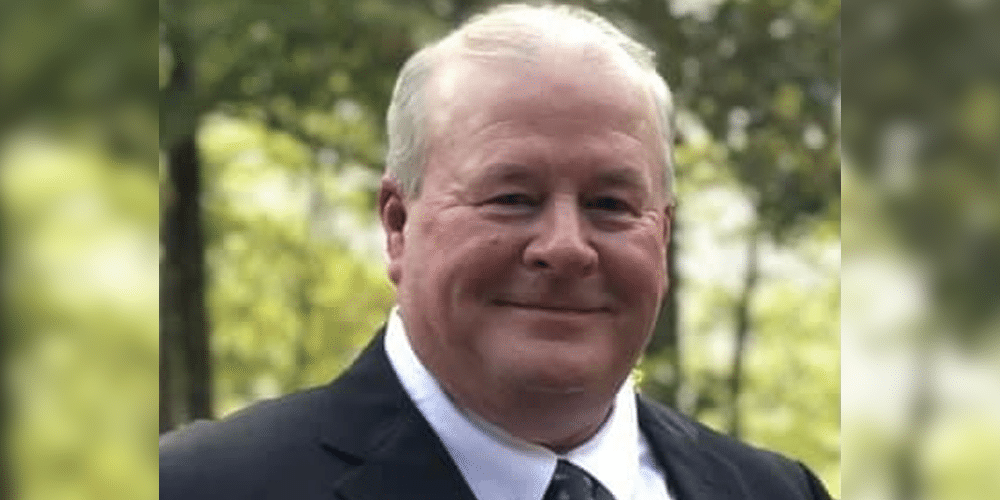 Tim was born in Yazoo City on May 4,1961.  Above all else he was a loving son, father, husband, and papaw. As part owner of Networks POS, Tim worked hard to ensure his family was well taken care of. In his free time, he was an avid outdoorsman that loved to hunt, fish, and mud ride. Tim will be missed by all whose lives he touched.

He was preceded in death by his baby brother and best friend, Darrell “Spanky” Rushing.

Visitation will be held at Glenwood Funeral Homes, 145 Hwy 80 in Vicksburg, MS on March 24 from 12- 2:00 p.m. with a graveside service following in Greenlawns Gardens Cemetery.

In respect for those that survive Tim, we ask that masks be worn.

In lieu of flowers, a donation can be made to Calvary Baptist Church of Vicksburg.