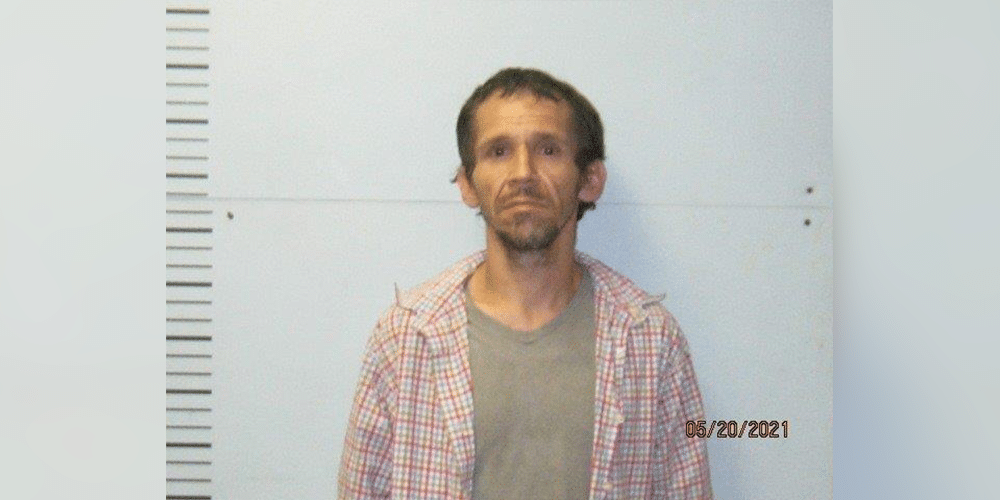 Warren County Sheriff Martin Pace has identified the suspect in Thursday night’s armed robbery of a convenience store on Highway 27.

Pace said Derek Patton Murphree 38, of Jackson is currently jailed without bond on armed robbery charges. Murphree has previously been accused of a similar crime in Hinds County.

Pace said that at 8:28 p.m. Thursday, Vicksburg-Warren 911 received a report of an armed robbery at the Shell Convenience Store at 1795 Highway 27. The caller gave a vague description of the perpetrator but was able to give information about the vehicle the suspect fled the crime scene in.

The vehicle was a U-Haul van with the identifying information of “$19.95 per day” on the side. Investigator Samuel K. Winchester spotted the vehicle near Hinds Community College while responding to the scene.

Investigator Winchester along with Deputy Sean McElroy took Murphree into custody at 8:36 p.m. The van was subsequently towed to the Warren County Sheriff’s Office. Winchester obtained a search warrant for the vehicle and a search was conducted pursuant to the warrant.

Pace said Winchester is conferring with agencies in the area to see if Murphree could possibly be a suspect in any criminal activities within their jurisdictions. Deputy Dustin Keyes and his K-9 partner, Heidi, were also involved in the apprehension and related investigation. Pace praised the work of his officers in this case, saying, “From the point of the call, we had him in custody in 8 minutes.”

Murphree will make an initial appearance before a Judge at some point Friday. The weapon used in the robbery and the stolen cash have been recovered.