Two lanes closed on I-20 in Jackson for concrete repair

Vehicle rollover on I-20 eastbound

Single vehicle wreck on I-20 has affected traffic

Wreck on North Frontage Road has one lane blocked

18-wheeler overturned on North Washington at 61

Two vehicle collision on Highway 80 has both lanes blocked

Vehicle collision on Indiana sends one to hospital for injuries 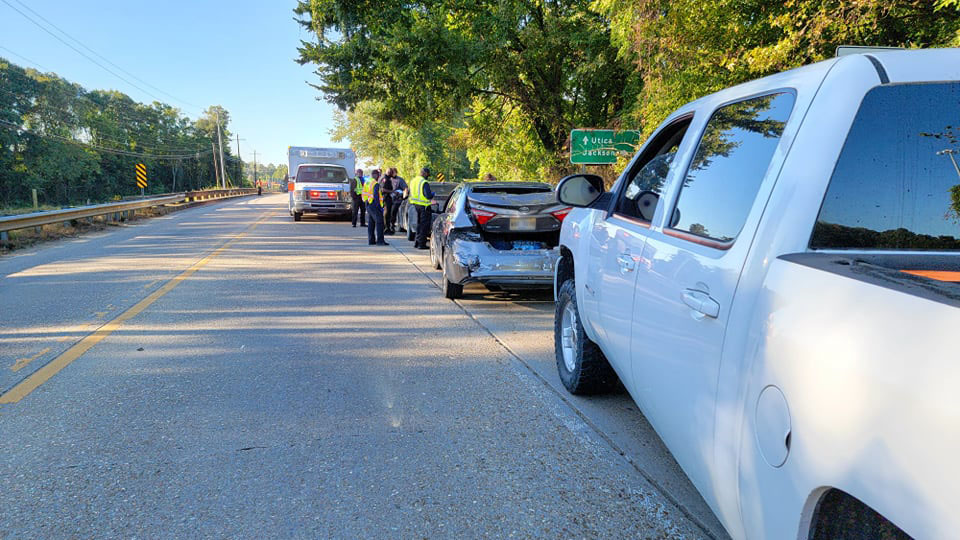 Traffic is congested on Highway 61 North due to a three-vehicle collision. (Photo by David Day)

Around 8:30 a.m. a crash involving three vehicles occured on Highway 61 North. The incident caused traffic to become congested. One person has complained of, what is believed to be, minor injuries resulting from the collisions. No other injuries were reported. 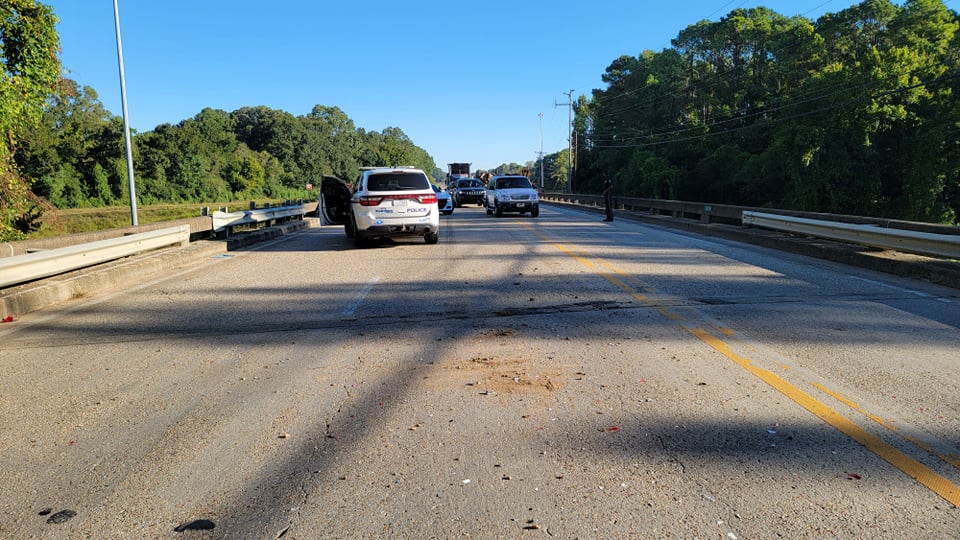 One person complained of injuries which appear to be minor. (Photo by David Day)

Vicksburg police officers are on scene directing traffic around the incident. 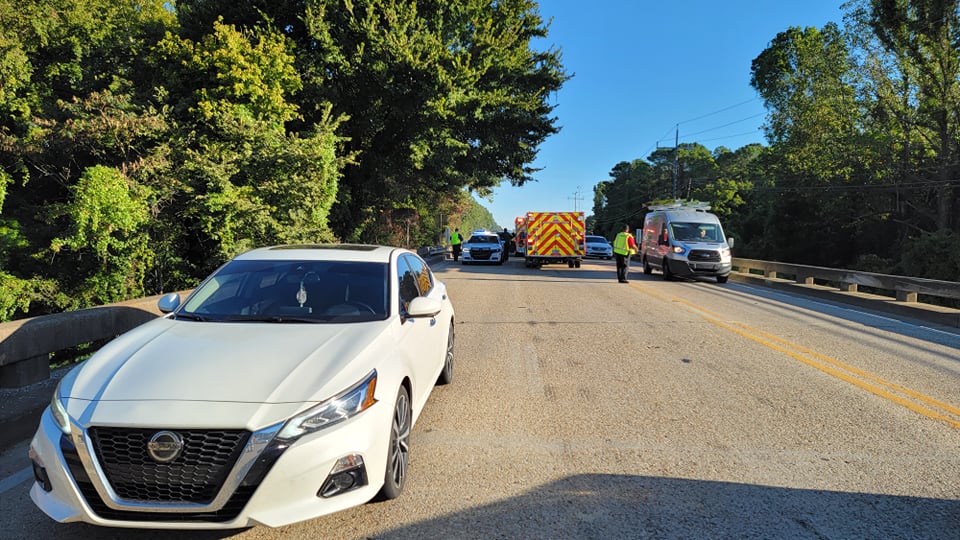 Traffic is being directed around the crash site. (Photo by David Day)

Please use caution and avoid this route if possible until emergency crews clear the scene.