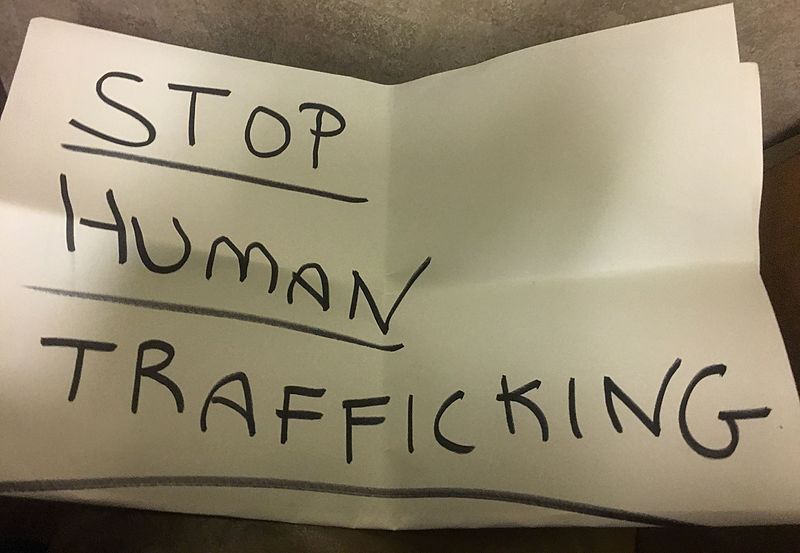 The first operation took place on May 17 and 18 and consisted of efforts from the AG’s office, the FBI, the Bureau of Alcohol, Tobacco, Firearms and Explosives and the Jackson Police Department.

Five victims of human trafficking were encountered on the first night with two arrests for promoting prostitution and one arrest for felony narcotics possession. Through this operation, information was obtained which led to the identification of a suspect who had a significant role in the human trafficking operations around the city of Jackson.

On the second night, five more human trafficking victims were rescued. No arrests were made this night, however, valuable information was obtained to assist in upcoming investigations.

During this operation, five more trafficking victims were rescued and two men were arrested for promoting prostitution. One of which had a been arrested before by the AG’s office for human trafficking.

The third operation took place on May 26 in Hattiesburg and consisted of combined efforts from the AG’s Office, the Drug Enforcement Administration, HSI, MBI, Mississippi Department of Corrections, Forrest County Sheriff’s Office and the Pinebelt Human Trafficking Task Force.

An additional five victims were encountered and one arrest was conducted for promoting prostitution. Information was obtained concerning several more individuals who were potentially involved in the trafficking scheme in the Hattiesburg area.

“Human trafficking is a destructive crime that debases our common humanity and diminishes the value of human life. These victims are someone’s daughter, sister, or friend, and I am determined to put an end to this criminal enterprise and help them find their way forward without shame or blame,” said Attorney General Lynn Fitch. “I would like to thank the law enforcement officers, investigators, and all of our federal, state, and local partners who assisted in these operations for their hard work and continued support in the fight to end human trafficking in Mississippi.”

Several of these investigations are still ongoing which may lead to more arrests. All the rescued victims were offered victim assistance.