Three Mississippians arrested in the wake of violence at the U.S. Capitol 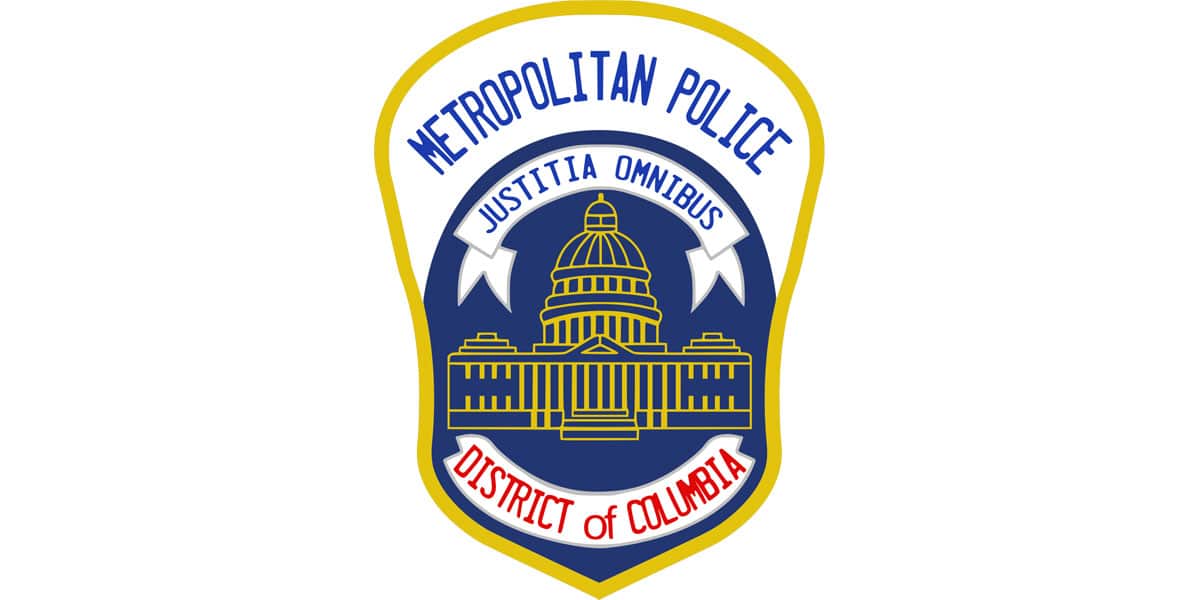 At least three Mississippians were arrested Wednesday in Washington, D.C. because of the riots at the U.S. Capitol.

According to police records obtained by WLBT, Anthony May, Ethan Bray and Toney Bray were detained by D.C.’s Metropolitan Police Department on charges of violating the curfew put into place in the wake of Wednesday’s rioting.

Dozens of people were arrested after a pro-Trump mob breached the U.S. Capitol, climbing up walls, breaking windows and ripping down flags. The violence forced Congress to suspend a joint session to count the states’ Electoral College votes.

D.C. Mayor Muriel E. Bowser imposed a citywide curfew as the chaos at the U.S. Capitol building worsened. From 6 p.m. Wednesday to 6 a.m. Thursday, Bowser said no one other than essential personnel would be allowed outdoors in the city, The Washington Post reported.

Four people died in the melee, including Air Force Veteran Ashli Babbitt, 35, from California, who was shot by capitol police. An Alabama man suffered from a fatal heart attack, and two others succumbed to “medical emergencies.”

Bowser blamed President Donald Trump for the violence at a news conference Thursday, calling him an “unhinged president” who incited violence by spreading “baseless conspiracy theories.”

“What happened yesterday is textbook terrorism,” she said.

The joint session of Congress reconvened once the Capitol was secured, and president-elect Joe Biden was declared the winner of the Nov. 3 election.

Democrats in Congress along with some Republicans are calling for the president to step down.

Vicksburg could see up to 2 inches of snow by Monday