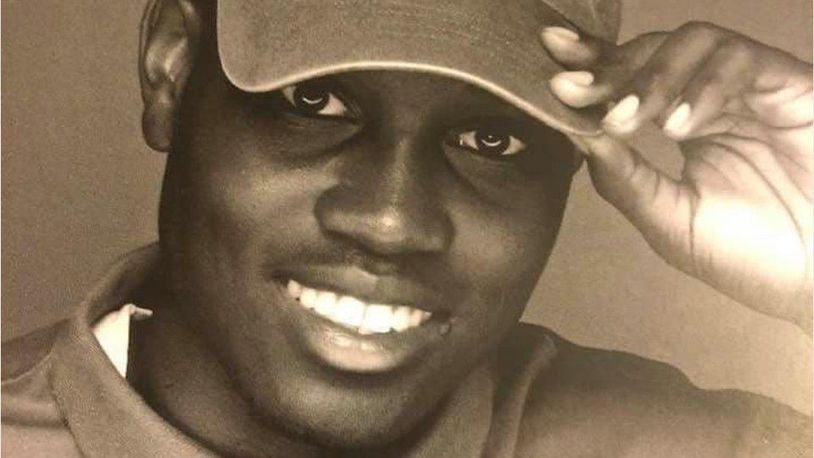 Travis McMichael, who pulled the trigger and actually shot Arbery at close range with a shotgun, was found guilty of malice murder, felony murder, aggravated assault, false imprisonment and criminal attempt to commit a felony.

Travis’s father Gregory, along with William Bryan, joined Travis in chasing Arbery, a Black man, through a neighborhood in which he was jogging. They were not charged with malice murder, but were found guilty of all other charges.  All three defendants could face life behind bars.

The three attackers said they thought he was responsible for burglarizing a nearby home that was under construction at the time and claimed to have been attempting to perform a citizens arrest before Arbery was shot in self-defense.

Video that was taken by Bryan of the incident went viral on social media.

The jury of nine White women, two White men and one Black man took 11 hours to deliberate before delivering the guilty verdict.