The three men should be considered dangerous. Call 911 if you see any of these men. 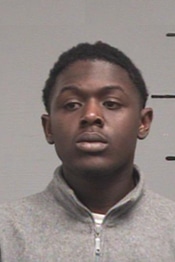 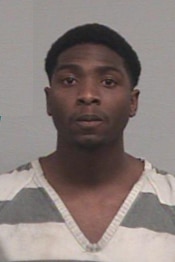 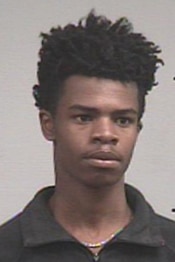 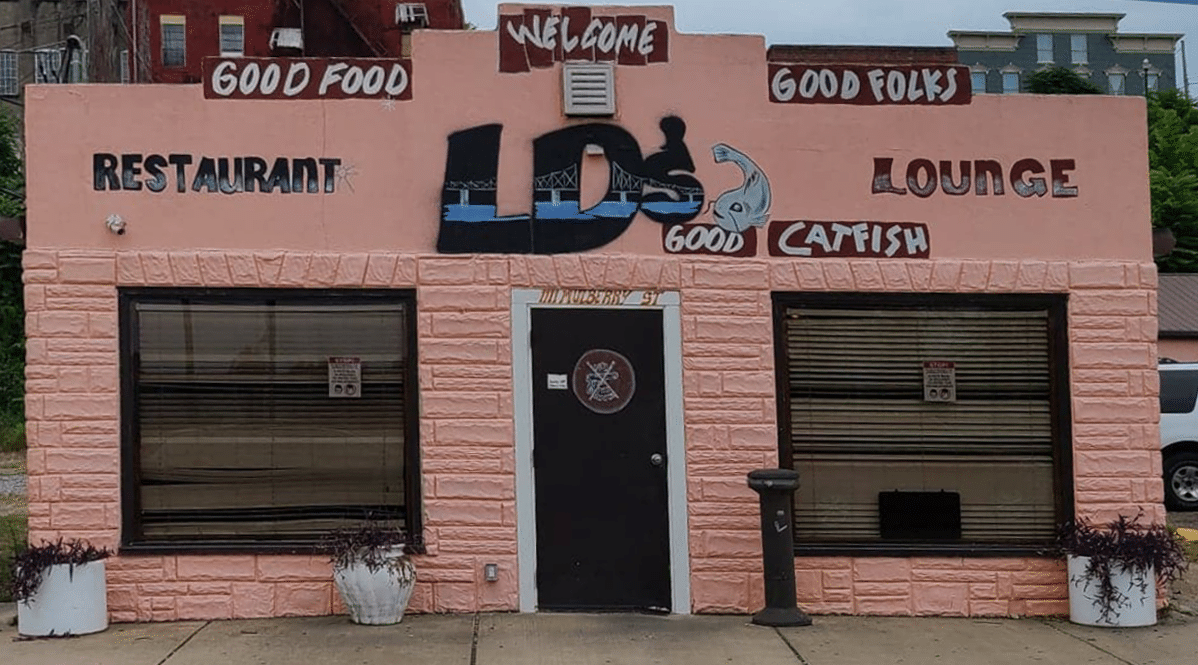 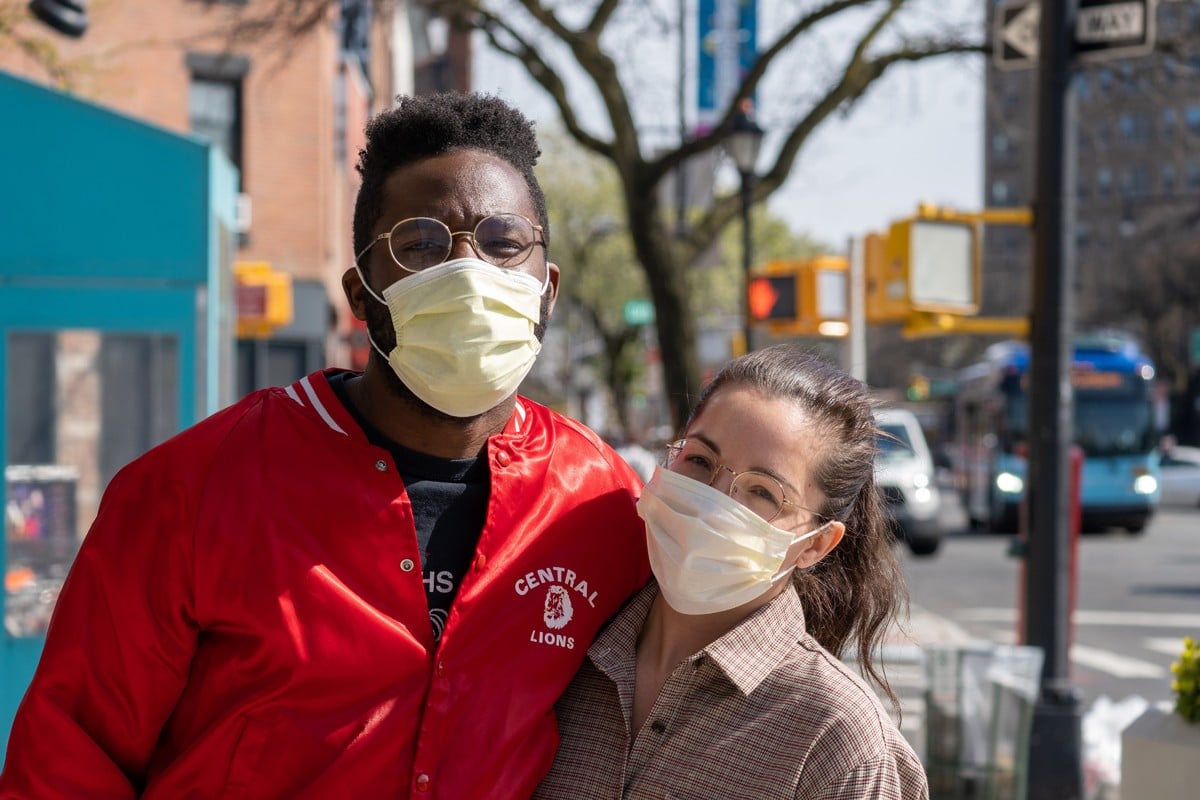 Monday, the Warren County Board of Supervisors extended the county’s COVID-19 order through Monday, Jan. 4, 2021, at noon.

The original order was issued in July and has been extended multiple times.

This continues the order that masks are required inside businesses within the county. Additionally, restaurants and bars serving alcohol must stop serving by 11 p.m. and close by midnight. 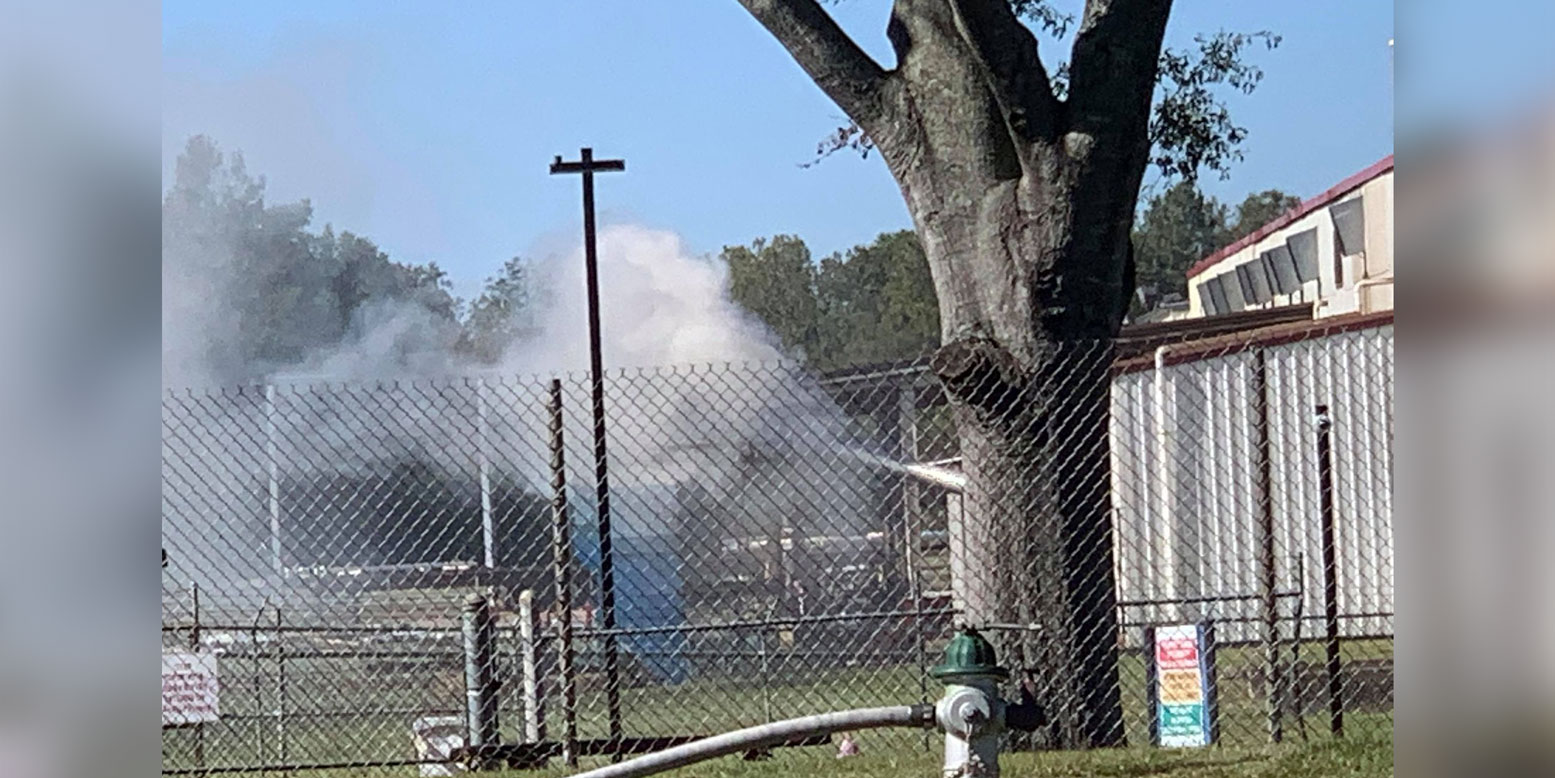 E-911 described the area of the fire as a dust collector located on the south side of the facility outside of the main building. 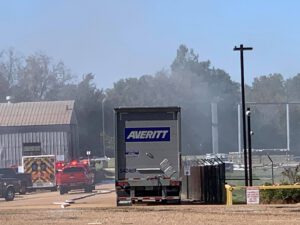 Ladder 15, Engine 8, Rescue, Fire Medic 80 and Battalion 1 (Tim Love) responded to the fire and are on the scene.

Firefighters were called to another fire at the facility Oct. 8.