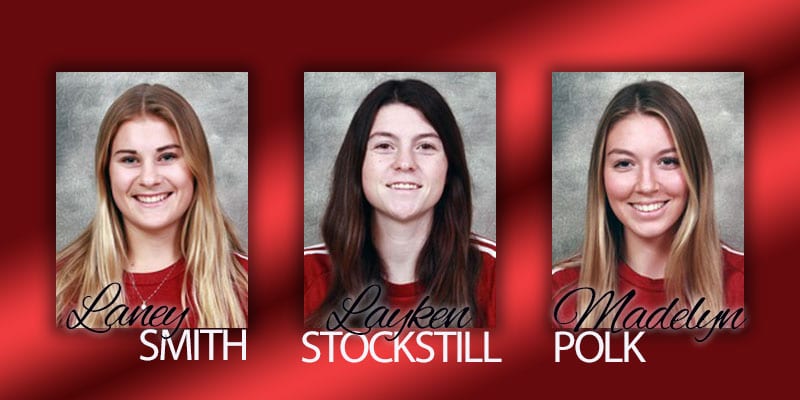 Laney Smith, Madelyn Polk, and Layken Stockstill were all contributors to the Bulldogs’ unforgettable 2020-2021 season that carried them within reach of a championship.  The Lady Bulldogs fought hard for the win but ultimately Phoenix College claimed the national title after battling through overtime and a sudden death period, Phoenix preserved their flawless record and claimed the national championship with a 2-1 victory.

The Bulldogs dominated the field throughout the season with help of the three talented local athletes that contributed to the team’s success.

Stockstill and Smith are both sophomores this year while Polk was in her freshman season. Team manager for the Bulldogs was Emily Vandennieuwboer, who is also a Vicksburg native.