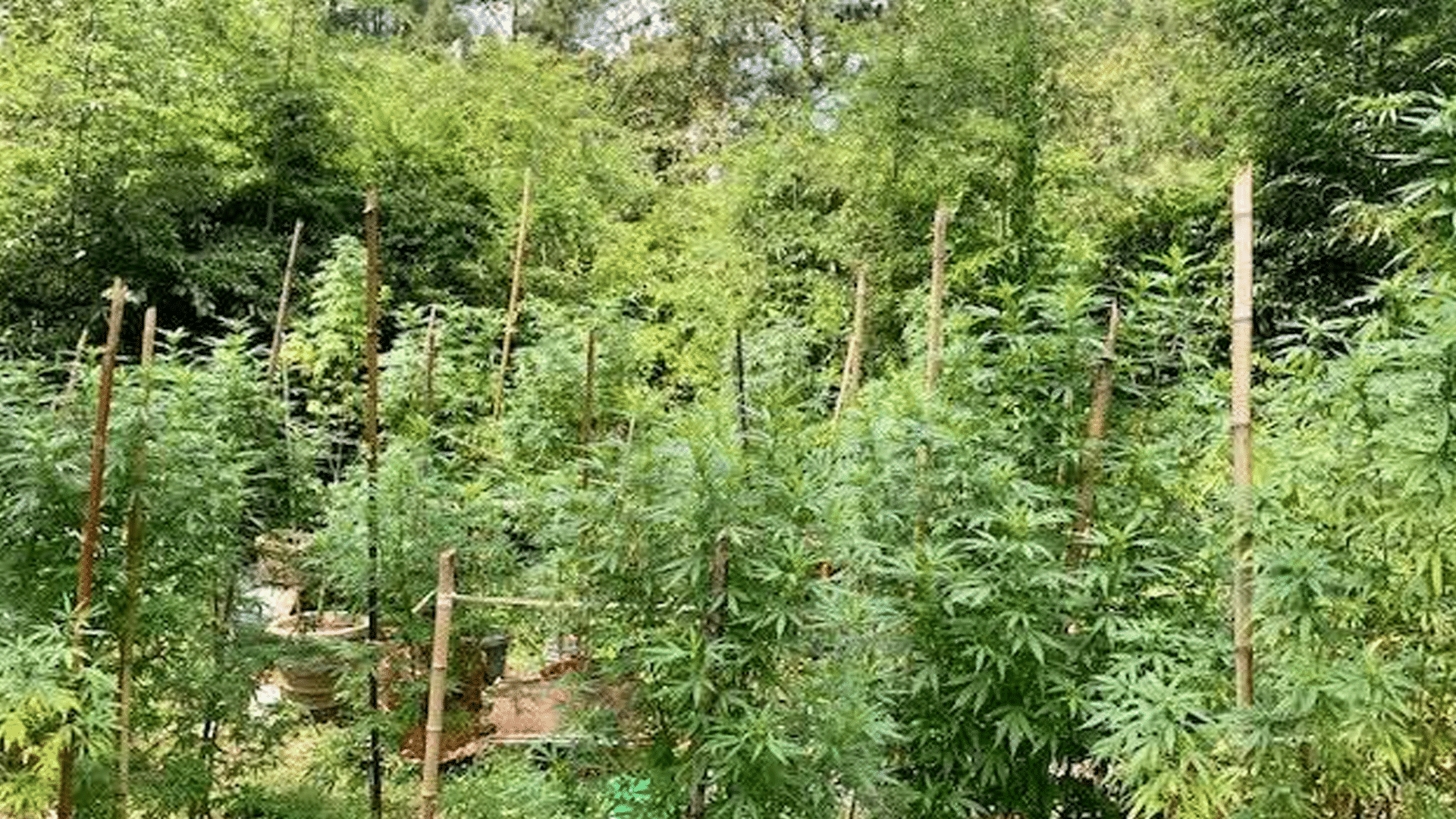 A joint operation by several law enforcement agencies led to arrest of three suspects, the seizure of over 100 marijuana plants and 30 firearms throughout Wayne and Clarke Counties.

As a result of the joint effort, three were arrested and charged with manufacturing marijuana. Additionally, 134 marijuana plants, 3 pounds of processed marijuana and 30 firearms were seized.