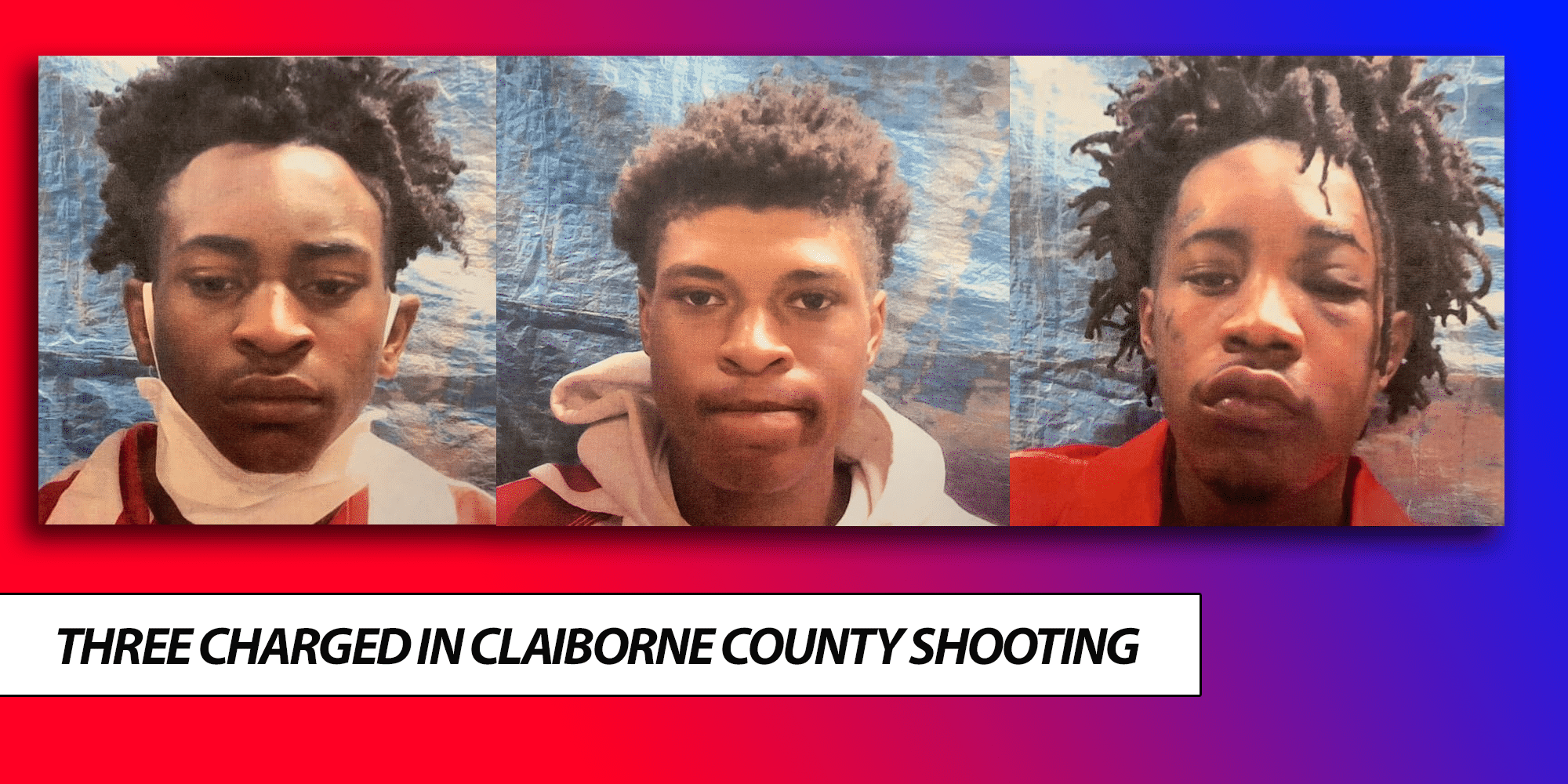 Last Saturday, just after midnight, Claiborne County Sheriff Edward Goods received a call to his office about an incident at the Wilson Lounge.

Two people are confirmed dead and several more were transported to area hospitals to be treated for various wounds.

Several people wound up in custody, and we learned from an interview with Major Chief Investigator Troy Kimble and Sheriff Edward Goods, that the incident arose from two groups on Facebook that seemed to have “beef” with each other.  An event that was originally supposed to be a birthday party, turned into a nightmare of bloodshed and violence. 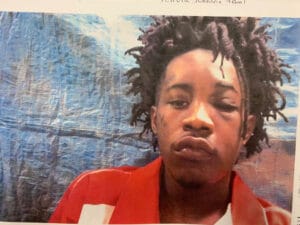 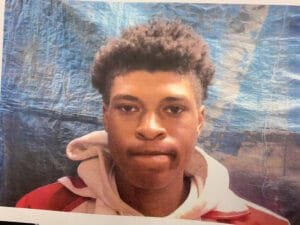 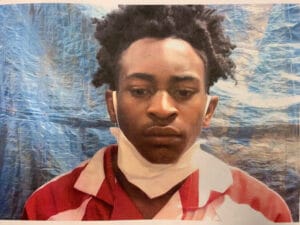 A warrant has been issued for a fourth suspect, Jermaine Boyd, who remains hospitalized.