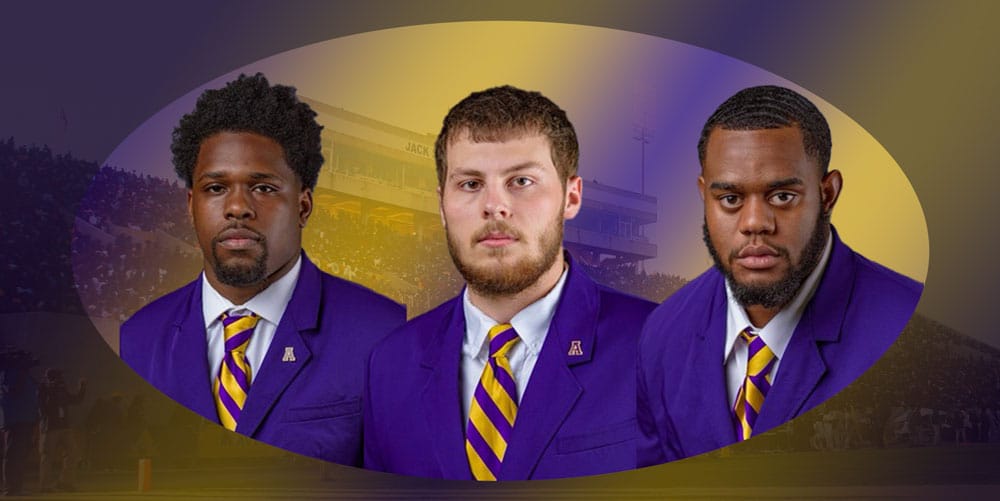 De’Shawn Waller, Colten Menges and Solomon Muhammad will have a chance to perform for NFL scouts next month (photos courtesy of Alcorn Athletics)

Three Alcorn State University football players will participate the HBCU Combine on April 9-10 at the University of Alabama-Birmingham.

De’Shawn Waller, Colten Menges and Solomon Muhammad are the three Braves that will be in attendance where they will have their chances of showing off their skills in front of NFL Scouts. 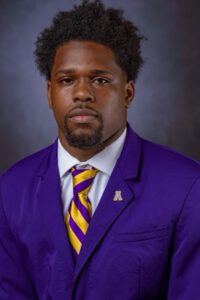 Waller played running back ASU and had a great season in 2018 where he rushed for 1,206 yards and 12 touchdowns. He was also a HBCU All-American. 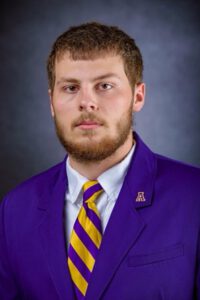 Menges was a long snapper for the Braves and also made the 2019 HERO Sports All-America Third-Team. He had no turnovers is the 2019 season where the Braves won the SWAC Championship. 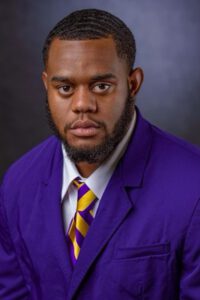 Muhammad is an HBCU All-America First-Team and SWAC All-Conference First-Team player as he helped bring the Braves much success for two years in a row. He racked up 87 tackles, three sacks, and two interceptions in  2019.

All three players worked very hard for ASU over the years as they were coached by Fred McNair.

By performing well at the combine next month, the three Braves will have a great chance of being noticed by NFL teams and it will further their chances of playing on the next level.