Jimmy Weatherly, from the gridiron to the Grammys

News Those who keep us safe 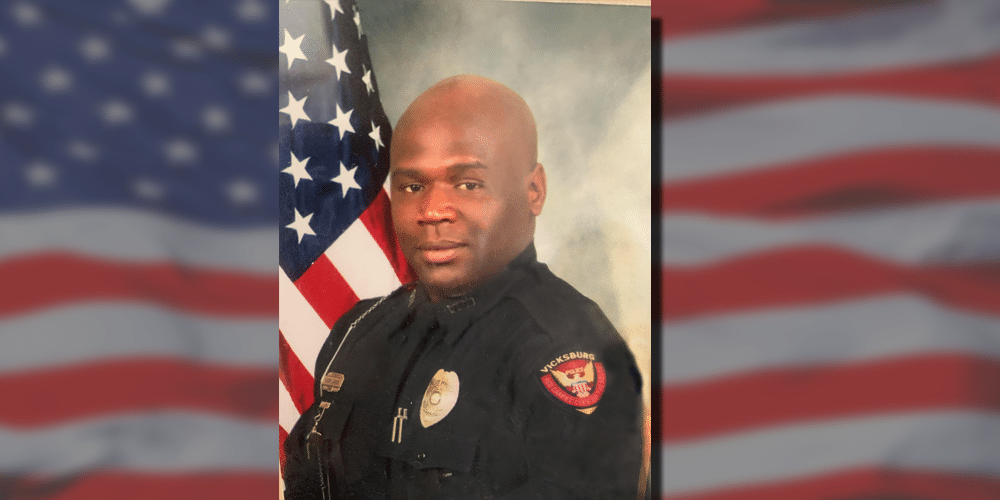 Not many people can say their law enforcement career began from advice from a prison inmate, but Bobby Jones can.

Jones began working at the Issaquena County Correctional Facility in 1998 and met an inmate with a troubled son heading down the wrong path. The inmate admired Jones’ demeanor and the reputation he had formed with the inmates.

“I sat the young man down and talked to him,” Jones said. “The conversation changed that young man’s life. His dad, the inmate, looked right at me and said, ‘Man you’d make a great police officer.’ And that’s exactly what I did.”

Jones is a native of Mayerville, Mississippi, and made his way north to start patrolling the streets of Greenville in 1999 for the Greenville Police Department.

“Growing up in Mayersville, I didn’t have people to help me,” Jones said. “I didn’t really have anyone to look up to or have role models, and I struggled.”

He knew that he wanted to be a positive role model to the youth while serving as a police officer.

“I’m so passionate about giving back,” Jones said. “I was never a troubled kid, but I knew I wanted to be a good influence to the kids who were heading down the wrong path.”

At the turn of the millennium, Jones’ family led him to Vicksburg, and he started his 20 year career in 2000 with the Vicksburg Police Department, where he currently serves as sergeant.

Jones’ passion for youth sparked a friendship with Officer Walter Beamon. The two officers saw a need for a program to offer to Vicksburg’s youth to reduce evening crime involving minors, and let young people see officers in regular street clothes while playing basketball and other activities. The program also assists with homework, life skills and character building. After many conversations and guidance, The Vicksburg Streetball Program was born.

“My favorite part about being in law enforcement is actually making a difference and helping people, especially the youth,” Jones said.

After Beamon’s retirement, Jones and Beamon passed the torch to Randy Naylor who took over the program. When Naylor passed away in 2013 of cancer, Officer Tommy Curtis made sure the program continued. The Vicksburg Police Department still operates The Streetball Program today under Curtis’ leadership.

“To see some kids that came through the program become successful, is amazing,” Jones said. “They are adults now, and I’ll see some of them out in town, and it never fails. I’ll get stopped and they’ll say, ‘Do you remember me? I was in street ball. That program got me to where I am today.’ Those words really touch me.”

Jones’ 20-years-and-counting career in Vicksburg law enforcement has led to a few awards.

With more than two decades of experience, Jones passes on some advice for anyone wishing to go into law enforcement.

“Do your research,” he said. “Talk to senior officers, and make sure this is the job for you. You will not have a lot of money, so you will have to take pride in wanting to be in law enforcement. It’s not about the money if you truly want to make a difference.”

“I really take pride in what I do,” Jones added. “I work really hard, and I do it to the best of my ability.”