Those Who Keep Us Safe: Sam Kennedy 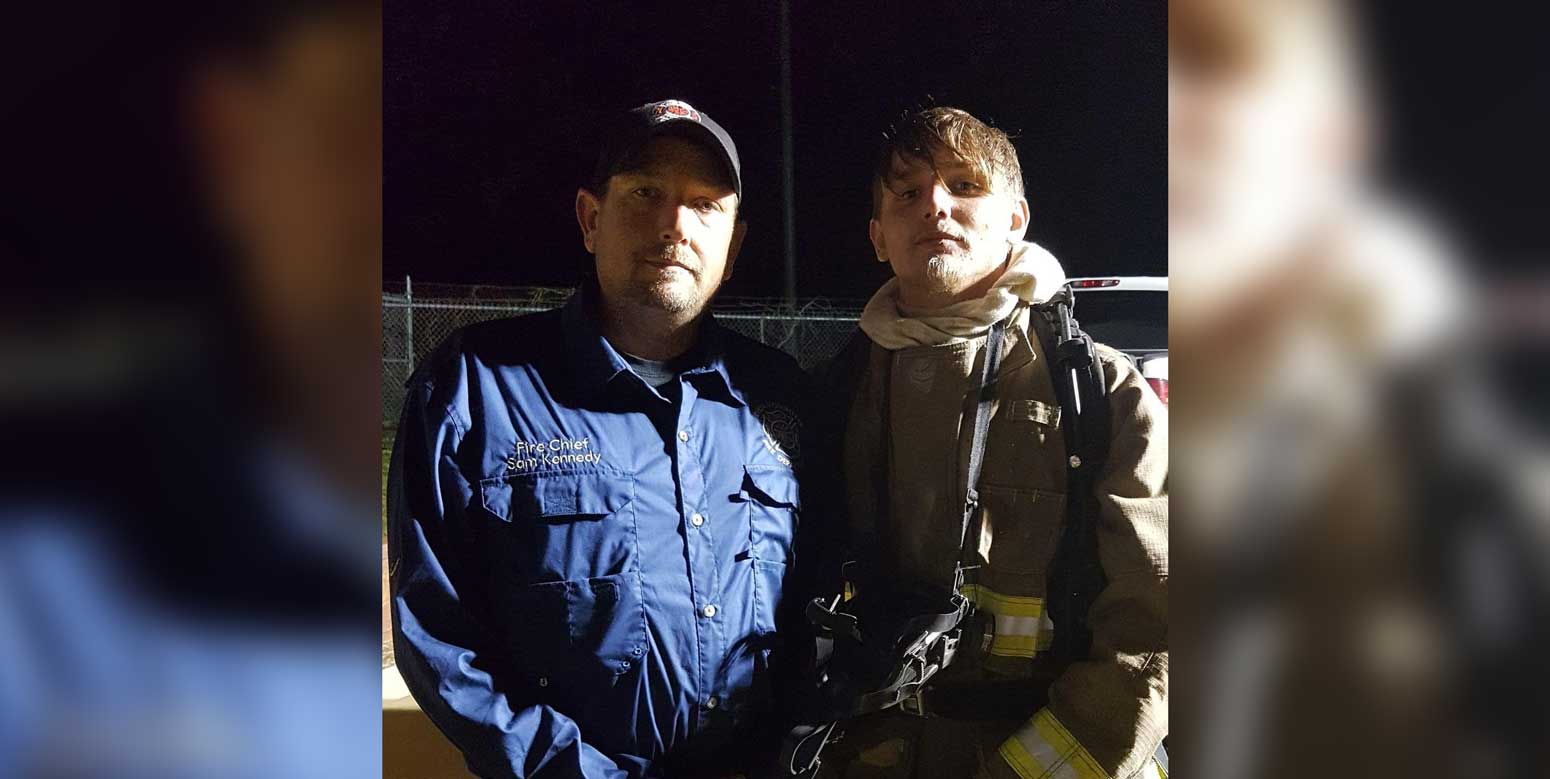 Sam Kennedy wears several hats and badges as both deputy marshal and fire chief for the Village of Delta, Louisiana.

The population of Delta was listed at 239 in the 2010 census. Today, it is quite possibly a couple hundred more. Regardless of the village’s size, the Delta Marshals Office maintains jurisdiction over Interstate 20 from the middle of the Mississippi River Bridge west almost to Mound, Louisiana, which creates plenty of unique situations for the three-person department.

Louisiana has its own system of city marshals who essentially have the same duties as sheriffs.

Kennedy graduated from Tallulah High School in 1998. He spent eight years in the U.S. Army before returning home and entering law enforcement.

He spent three years with the Tallulah Police Department rising to the rank of lieutenant before coming to the Delta Marshals Office in 2011.

In 2016, Kennedy also became the village’s fire chief. In this role, he has been able to acquire a Sparton pumper truck and a heavy duty rescue truck. He has also worked continuously to improve training protocols for the all-volunteer department.

When asked what he enjoys about his positions, his reply was simple: “I enjoy helping the public.”