Those Who Keep Us Safe: Johnny Beauchamp 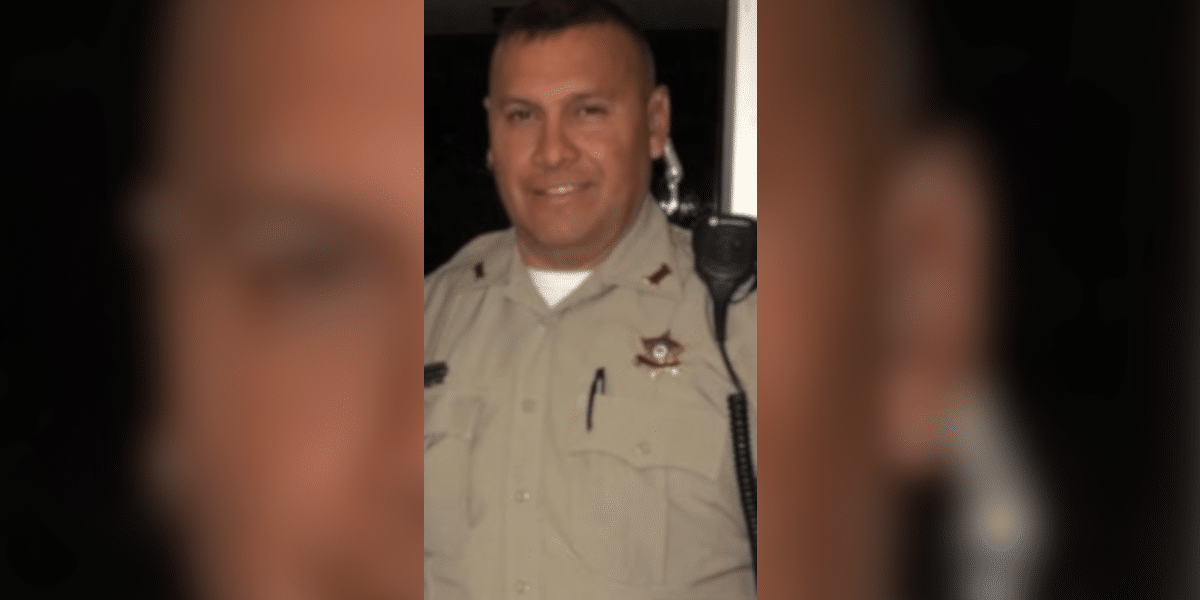 Johnny Beauchamp is no quitter.  In fact, the Warren County Sheriff’s Deputy is quite the opposite.  The two-time Officer of the Year recipient is known for his diligence and determination in situations that would seem hopeless to most other people.

Beauchamp began working as a deputy under Sheriff Paul Barrett in 1991.  He left in 2005 in order to spend time with his family and returned in 2018 when his children were grown.

“My wife (the former Tammy Switzer) and kids (Anna and Jake) are the most important part of my life. I left the sheriff’s office in order to spend those really important years with them because you can’t get that time back,” Beauchamp said. He coached both of his children in baseball, soccer, basketball and softball and treasures every memory they made during that time. “I still have this desire in me to want to help and protect others, so when the time was right I knew I’d return to law enforcement.” 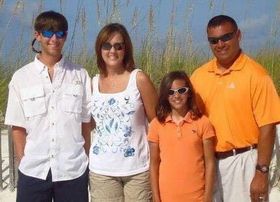 It is that inability to walk away that was crucial in Beauchamp’s role in the 2019 Yazoo Backwater Flood and the months-long search efforts for two hunters on the Mississippi River.

Beauchamp is one of the WCSO’s certified boat operators, so he played a major role in the Eagle Lake area during the backwater flood.  He was a constant, familiar face to residents dealing with such a catastrophic event. Deputies were on patrol in the area 24 hours a day, seven days a week to oversee any residents that had not evacuated and needed safe transport. Looting can typically be a problem in those circumstances, but officer presence prevented that from happening.

Beauchamp said, “It was hard work, not just physically but mentally. I’d look out where there was supposed to be land that I’d picked crops on myself as a kid, and it’s all just gone.  Houses that had been there since the ’30s were totally washed away. Friends and neighbors lost everything they owned. It was definitely hard to experience, but that’s my job.”

It’s that dedication that has seen Beauchamp through his current assignment on the Mississippi River.

On Dec. 3, 2020, Zeb Hughes and Gunner Palmer were reported missing after launching their boat to search for a hunting site. It has been four months, and Beauchamp has been involved since day one.  Initially, it was a massive search that included numerous agencies, aircraft and drones. Because of manpower, operations have been scaled back but Beauchamp is still going out whenever possible.

“I don’t know if many people realize this, but the boys’ parents are still out there with us, too. It makes me think of my daughter, Anna, and my son, Jake, and what I would do if it was them. It’ll break your heart when you try to imagine what their families are feeling. I also feel for Sheriff, because he’s the one who meets with them every week to give them updates. We just really want to be able to provide their families with answers and hopefully some sense of peace, even if it’s not much,” Beauchamp said.

It is situations like this that Beauchamp wishes more people were aware of.  “Officers do so much more than just ride around.  We face challenges every day that have a huge effect on us mentally and emotionally.  I’ve personally worked an accident that involved a close, long-time friend who was killed. I once talked a guy out of jumping off the Yazoo River Bridge. I’ve been to scenes where young children were killed, and as a parent that will mess with you.”

What is obvious is that no matter what the situation, Johnny Beauchamp will be there and you can be sure he won’t leave until the very end.