News Those who keep us safe 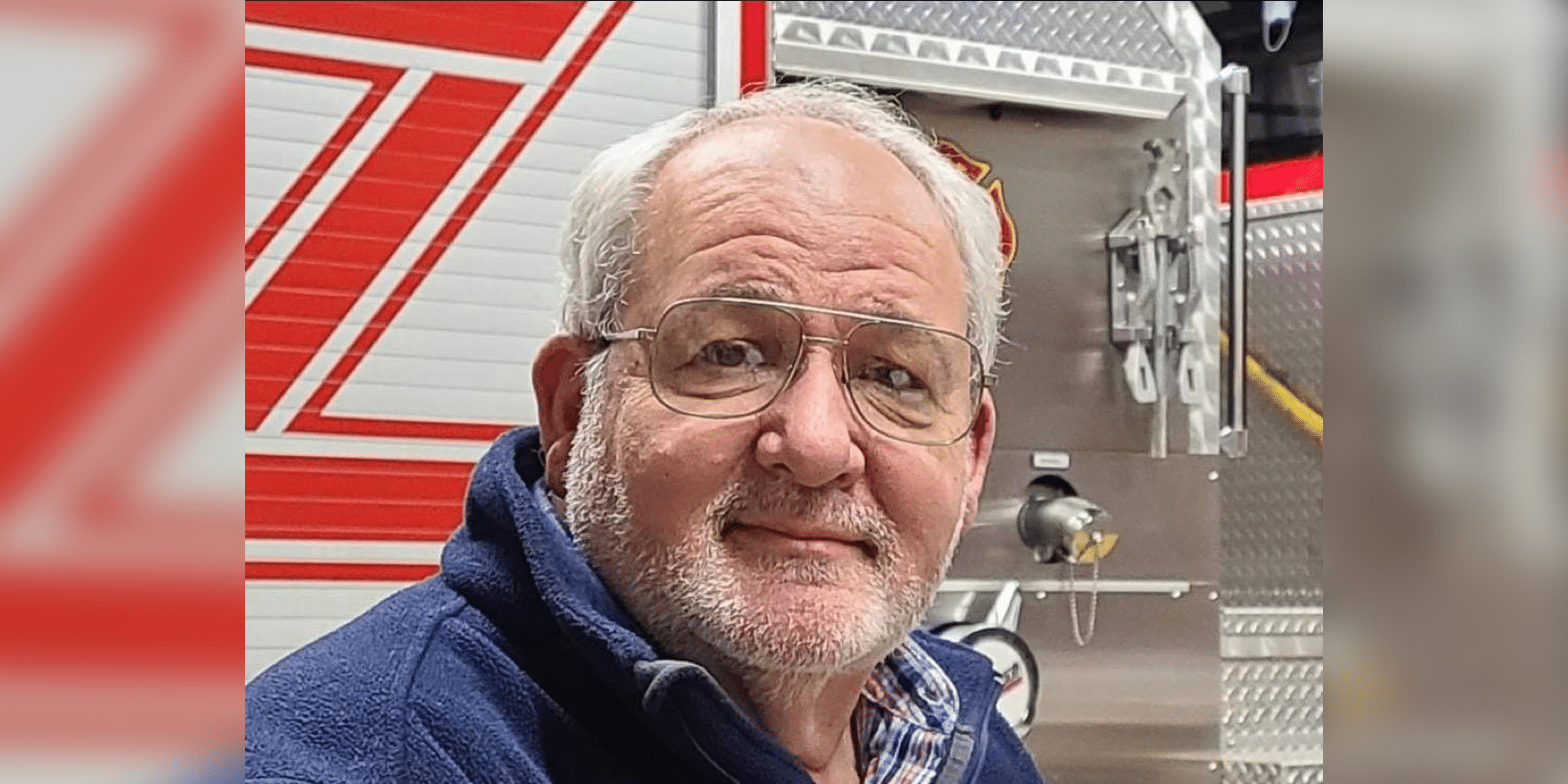 Chuck Tate was taught to always take care of your community.

Tate was born in Montgomery and later moved to Hawaii, but spent most of his life in Indianapolis. He made his way to River City upon graduating from Auburn University in 1974. When he arrived in Vicksburg, he began his career at Waterways Experiment Station, now named the Engineer Research and Development Center, as a research engineer in Hydraulics research.

“I got to play with some big toys,” Tate said.

When Tate moved to Warren County, he quickly recognized that the City of Vicksburg allowed one fire truck with a three-man crew to serve all of Warren County for fire service needs.

Tate was not the only one to realize the need for a fire department in the county, and in 1983 the Warren County Fire Service was born.

The voice of his father filled Tate’s head about giving back to your community and in 1986 Tate joined as a volunteer firefighter for the Culkin Fire Department. Thirty-four years and many job titles later, he is still serving Warren County with the department.

“I’ve been a firefighter, captain, assistant chief, chief, old fart whatever they want me to be, I’ll be it,” Tate said.  Currently, at age 69, Tate serves as Treasurer of the Culkin Fire Department.

Tate said people commonly refer to the department, informally, as the Warren County “Volunteer” Fire Department, but he does not want anyone to get the wrong impression.
“You volunteer to be a part of it, but our firefighters are skilled and go through significant training,” Tate said. “People have this preconceived notion that volunteer firefighters aren’t trained and that is just not the case for Warren County.”

Tate said no one in the Warren County Fire Service is paid, so they rely on the availability of volunteers to serve the county.
He laughed and said, “I get a full night of sleep every three nights.”

“The fire doesn’t care, it’ll burn you whether you’re paid or not,” he said.

With over three decades with the department, Tate said his favorite part is watching the next generation of volunteer firefighters move through the ranks.

“When you’re a parent, you have kids, you watch them grow up and you’re proud of them,” Tate said. “Well, in the fire service we are a big family, and you have young folks that come in and they are kids, some start out at 16 or younger. They come in, and they behave as children. Then, they start taking responsible places and doing a really good job.”

Volunteer or not, the fires aren’t going to fight themselves and Tate gets peace of mind knowing he can be there for someone in their time of need.

“I get a lot of satisfaction in being there for someone who has had a really bad day and has been through the unthinkable,” he said. “I help them mitigate the situation and start the process of getting past it.”

“Fire service, for me, is an immediate service that is needed,” he added.