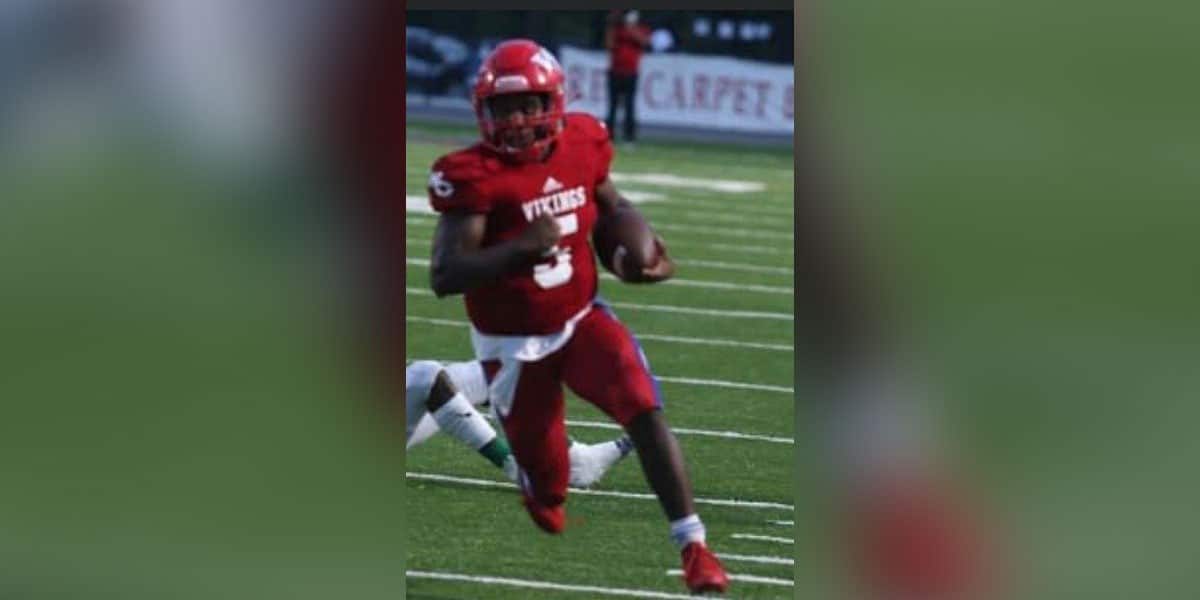 Kentrick Thompson once again led the Vikings to a big victory Friday as Warren Central defeated Pearl in a 28-21 overtime win.

Last night’s game was the first time the Vikings had been scored on this season after shutting out the previous two teams.

The Vikings remain undefeated with a 3-0 record. They will be at home next week to face Germantown, another undefeated team.

Vicksburg High falls short of a victory over Natchez