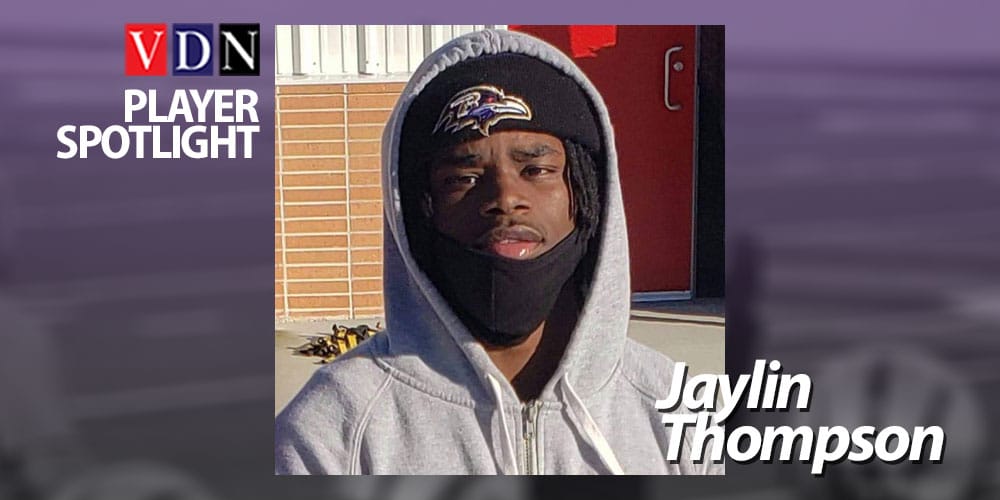 Athough Thompson didn’t catch any interceptions this season, he managed to keep wide receivers from catching the ball. If the opposing team did get a catch, Thompson would immediately punish them with a big hit.

Thompson finished the season with 51 tackles on defense while playing under head coach Josh Morgan. He also had 10 pass breakups this season as he helped the Vikings to a 9-3 record, making it to the second round of the playoffs.

One of Thompson’s best games was in a 28-21 win against Pearl. He finished the game with eight tackles and two pass breakups.

Thompson hasn’t announced his plans for next year now that he has finished his final season with Warren Central, but with his great playing ability, he should have no problem landing on a college team.

Ole Miss upsets No. 11 Indiana in the Outback Bowl