Thompson stepped up big for the Vikings as quarterback this year. 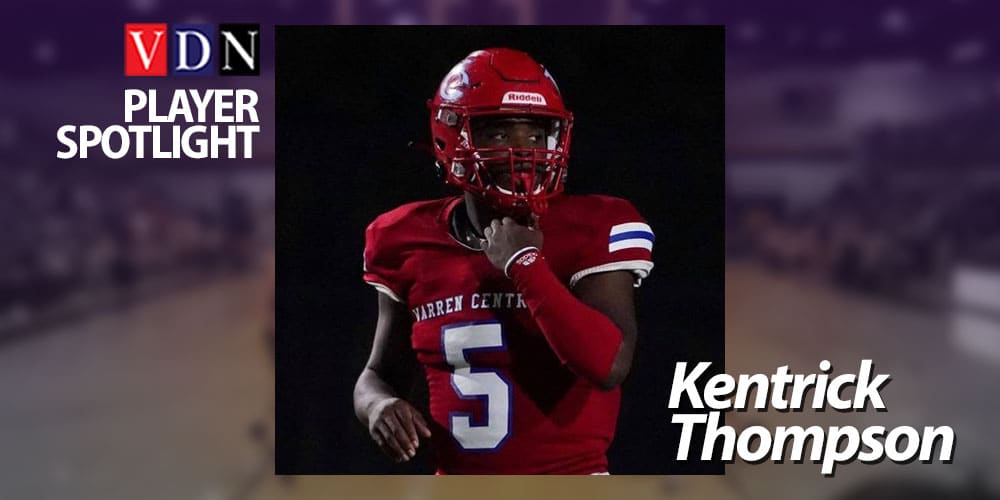 Thompson was the starting quarterback this year for the Vikings, and he led them to a successful 9-3 record and a trip to the second round of the playoffs.

He threw for five touchdowns along with 835 passing yards, and he was also a great runner, ending the season with 546 rushing yards and seven rushing touchdowns.

In 2019, Thompson was the starting running back for the Vikings and rushed for 573 yards and five touchdowns. He also picked up 222 receiving yards that season.

Thompson has been a terrific athlete all over the field for Warren Central, especially in the 2020 season as quarterback.

As of now, Thompson has not released any future plans for playing football at the next level, but he has proven that he is up for the athletic challenge.