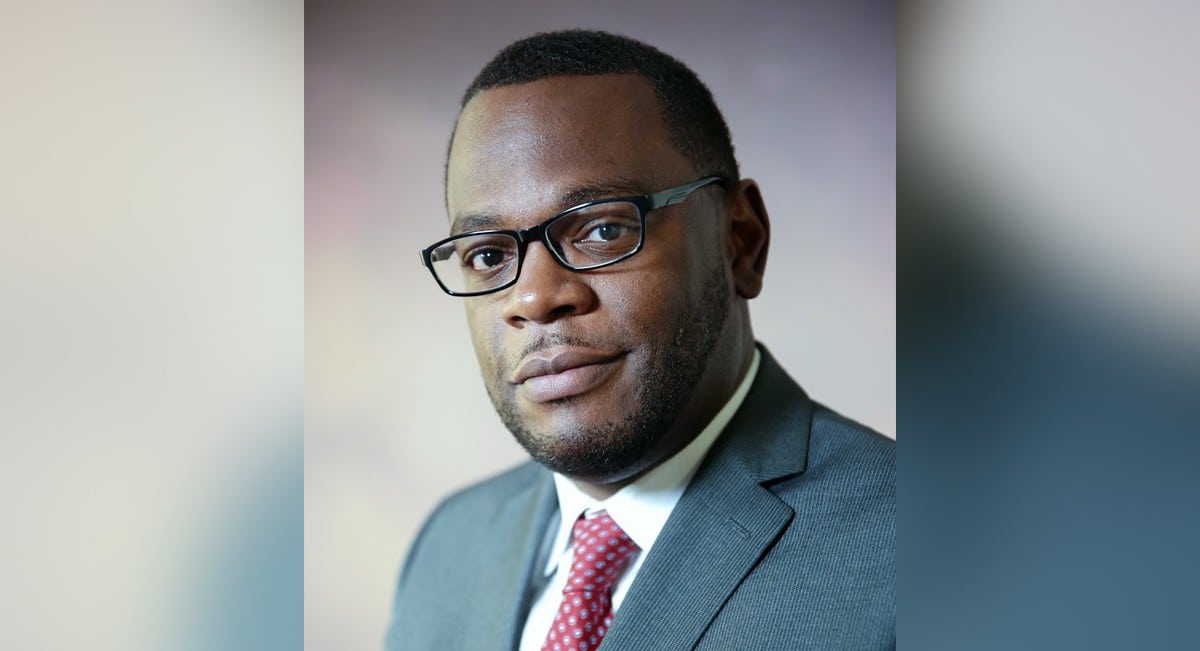 The board of trustees of State Institutions of Higher Learning named Jackson State University Acting President Thomas Hudson as president of the university at its meeting held Thursday in Jackson. Hudson was named acting president earlier this year.

“As a Jackson State University alumnus, I am extremely pleased that we have identified one of our own to serve as president,” said Dr. Steven Cunningham, a member of the board of trustees, in a statement. “We have witnessed the great strides he has made over the past nine months and have full confidence that he will continue to demonstrate the great love he has for this university by providing outstanding leadership for the students, faculty, staff and alumni.”

As acting president, Hudson has provided leadership during the COVID-19 pandemic and the university’s Southern Association of Colleges and Schools Commission on Colleges reaffirmation process. He has also helped to improve the university’s financial position.

“Naming Thomas Hudson as president provides much-needed stability in leadership at the institution,” said Dr. Alfred Rankins Jr., commissioner of higher education. “He has done an excellent job leading the university during an extraordinarily difficult time. I am pleased to continue working with him to advance Jackson State University and the university system.”

“My focus remains the same and that is to ensure the success of our students, faculty and staff and the long-term viability of JSU. I would like to thank the IHL board of trustees for entrusting me to lead. I want to thank my wife, daughters, mother and all my family for their infinite love and support. I also want to thank JSU administrators, faculty, staff and alumni for their deep-rooted dedication to JSU and their immovable belief in the power of a JSU education.”

Hudson has been on staff at JSU since 2012. He holds a bachelor’s degree in political science from Jackson State University and a law degree from the University of Mississippi. Before joining the staff at Jackson State, Hudson founded his own law practice and served as an EEO specialist for the Department of Homeland Security/FEMA in Clinton.