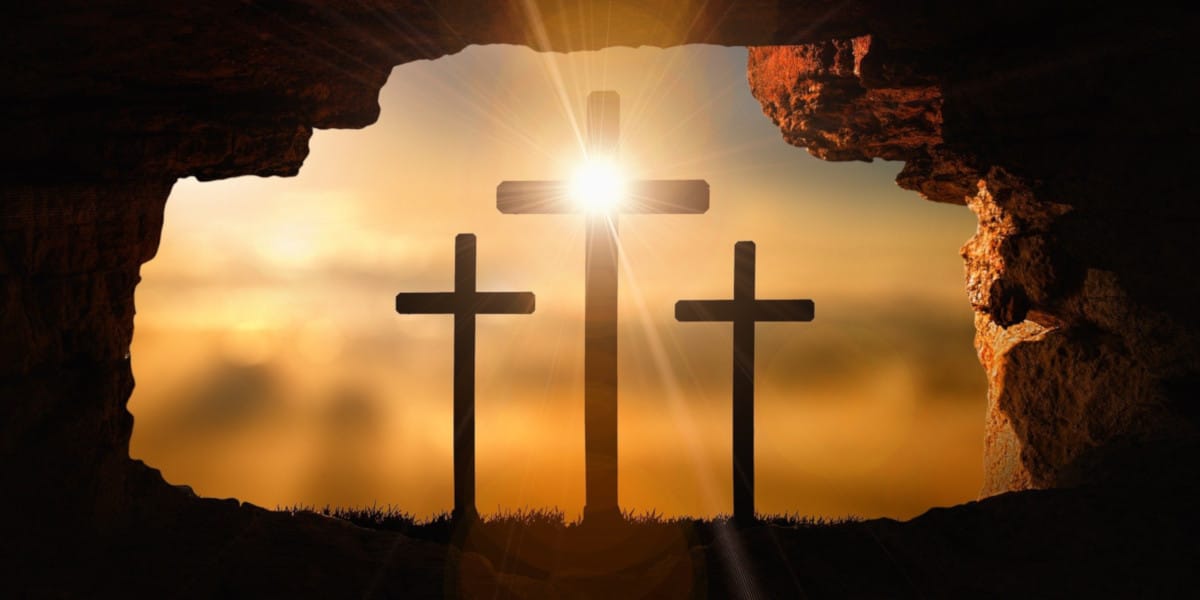 It’s the second Easter Sunday since this pandemic began, and I have found myself thinking back on the levels of darkness our world has endured.

There were the people who faced the death of loved ones and were left to grieve alone, unable to even have a funeral at which they could say goodbye.

There are those who were seriously ill and had nowhere to turn for care because the virus caused overcrowded hospitals and denied the sick the comforting presence of family and friends.

There are those of us who haven’t been able to hug our elderly parents and at-risk loved ones for over a year, and those same elderly forced to spend their last days isolated and seemingly abandoned.

We can’t forget the financial devastation for the ones who lost their jobs or had to permanently close the doors on their life’s work, nor can we ignore the other frontline, essential employees who had no choice but to endure increasingly stressful workplaces and the very real fear of becoming ill themselves.

We can’t dismiss those who were able to work from home, but were also juggling teaching themselves how to Zoom and Google Meet while homeschooling their confused, restless children who couldn’t possibly grasp the enormity of the situation.

Hugging, touching and even shaking hands has been a distant memory. We all missed gathering with friends and family. We have all been denied the simple joy of eating together in groups and worshipping in person. We have spent the last year fighting with our neighbors about the merits of masks and social distancing, conspiracy theories and the reliability of vaccines. This year even saw our nation hold an election that further divided us with hate.

Yes, it has been a very dark year.

I have a friend who said she often felt “scared and alone like being trapped in a dark cave”.  She has repeatedly said nothing good could possibly come from the last thirteen months.

So is it possible to find any good from a year of depressing, dark, cave-like existence?

Image by G.A. Forrd from Pixabay

Did you know that many theologians believe the origin of Christianity began in a cave?

We’re familiar with the story of Joseph and Mary fleeing Nazareth and searching for shelter and rest in Bethlehem. We know there was no room for them at the inn and they were forced to find a place out back. What is not-so-widely known is that many scholars believe the manger was an underground cave behind the inn.

A cave. A dark, isolated cave.

It is quite possibly a cave that provided the shelter and safety that cradled Jesus’s birth. It could likely be from a dim, humble cave that Jesus emerged to teach, touch, love and encourage the most pitiful, lost, lonely and sad. His teachings challenged anger, hatred, greed, violence and selfish ways. He provided the perfect example of compassionate love and care for all.

Most of us know that an adult Jesus was a threat to political authorities who rejected His call for compassion, mercy and unending love. He was such a threat that they nailed Him to a cross between two common thieves and tortured Him in unimaginably horrific ways for hours on end. 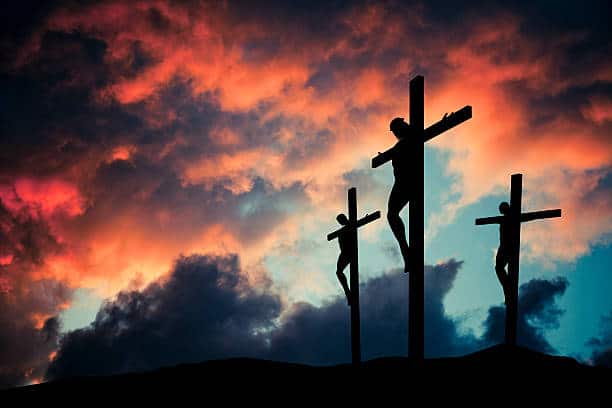 The perfect, sinless Son of God was born in a cave, crucified in a humiliating and excruciating death, and His dead body was thrown into darkness in yet another cave.

Jesus willingly endured all of that agony knowing His lifeless body would be entombed in a cave. And He did it all for the very people who rejected His love and put Him there.

Today, more than ever, people are calling out from their  “caves” desperate for help, understanding, mercy and compassion.
And still today, we are ignoring His teachings and rejecting His love.

Yet, these are the days when the cave should become our Greatest Hope.

The Bible tells us that after His death, Jesus’s body was entombed in a cave and a stone rolled across the entrance. We are told that three days later, women went to that damp, dark cave to prepare His body for burial and they found the cave empty. It was then that the cave became a symbol for the reason we now have light and hope.

Quarantine forced us into a cave-like existence and, although the statistics are slowly improving, many are still encased in caves of despair, longing to be rescued.

How fitting that the light at the end of the COVID-19 tunnel is occurring at Easter. .

Yes, we have endured much this past year, but we have been supported, loved and held by the Creator the whole time. He has even held those people that haven’t realized and accepted it yet.

With faith and belief in the truth of Easter, we know it is safe to leave our own caves now. We can step out joyously with the knowledge that we never have to return to a dark, lonely and uncertain place.

We owe it all to a baby who was born in a cave, killed on a cross and resurrected from a cave three days later.