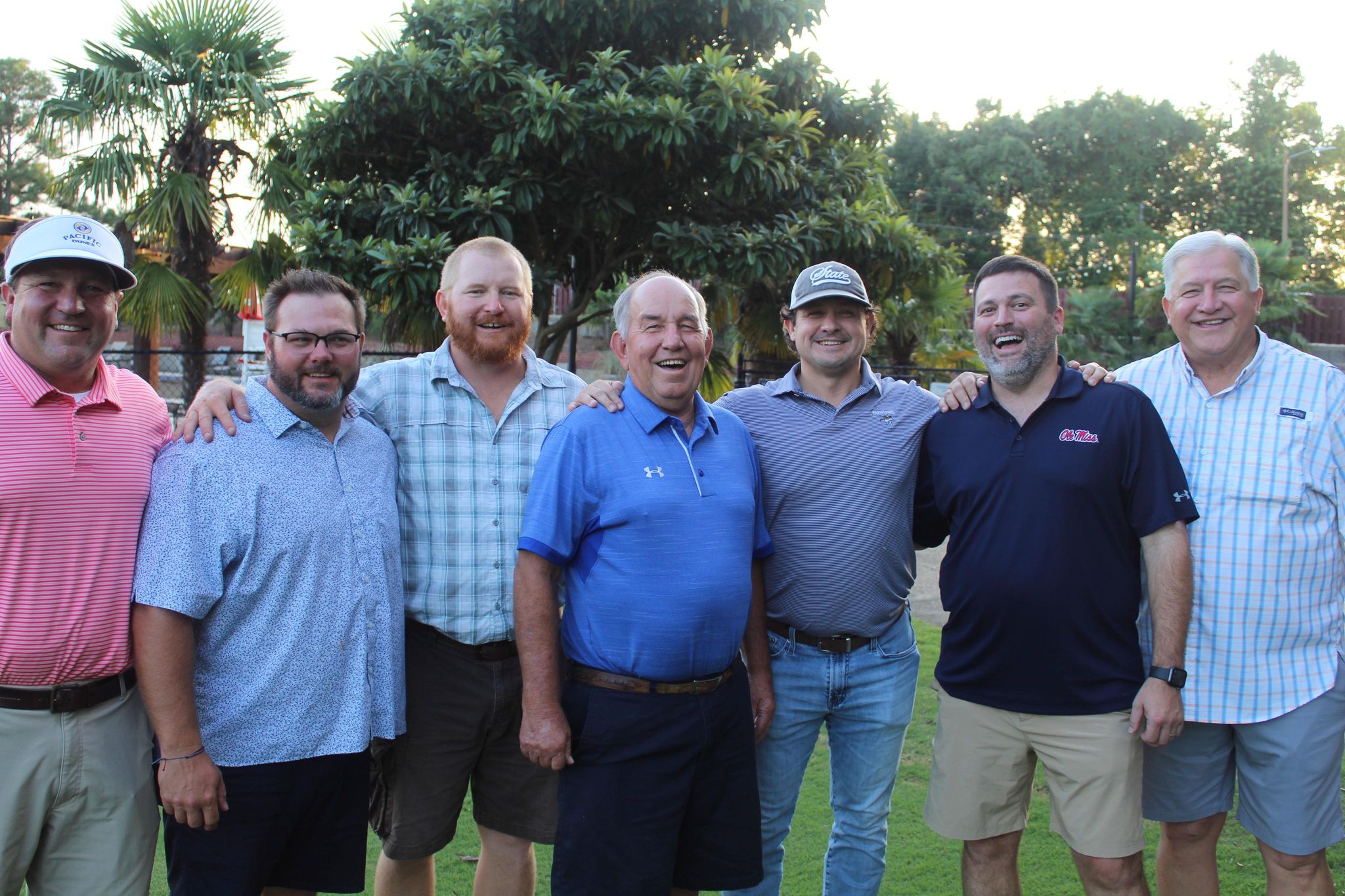 The 13U Vicksburg Red Sox baseball team gathered together after 26 years on Friday at the Vicksburg Country Club to celebrate their 1995 Babe Ruth State Championship.

The once 13-year-olds, who are now grown family men, were among the first traveling baseball team in Vicksburg, playing over 60 ball games in 1995 under coaches Randy Martin-Nez, Bobby Burks and Glen Ward.

As the team celebrated with food, drinks, and family, many of them reminisced about time in their youth.

“My favorite memory of the championship was in the last play of the game when three of our defenders were on base and JR Burks caught the ball and threw it to first base and it was like the ball stood still and we got the runner out and won the game,” John Robert Ward said.

The Babe Ruth Championship was held in Tupelo, Mississippi where the Red Sox stayed in the winners bracket and ultimately defeated Columbus in the championship game.

“It’s a unbelievable feeling coaching those kids and it was very good for the city of Vicksburg, Martin-Nez said. “At first Vicksburg was known as a football town but after the success of the team it quickly turned to baseball,” he added.

After winning the state championship, the Red Sox traveled to play in the World Series in Hendersonville, North Carolina where they wrapped up their 1995 season.

26 years later, the same group of young men came together to cherish the time they spent on the team. Even though lots of the members went on to different high schools, they remained close friends over the years.