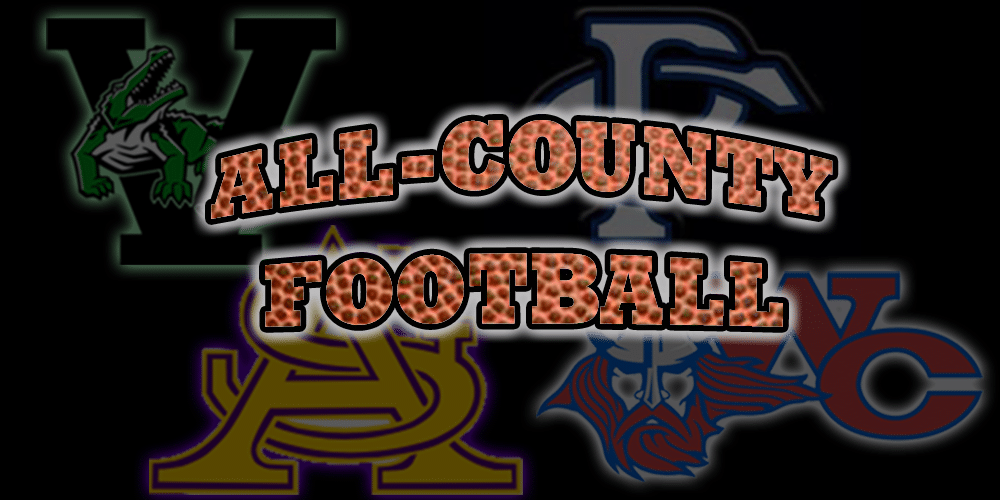 The Vicksburg Daily News All-County offensive team members were selected by the player’s coaches for their great performances on the gridiron this season. 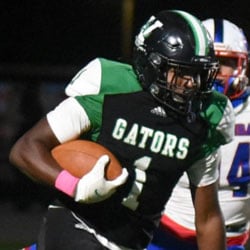 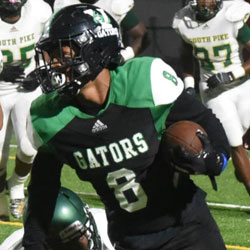 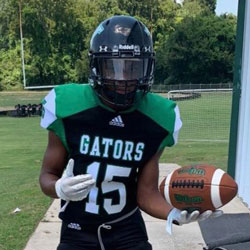 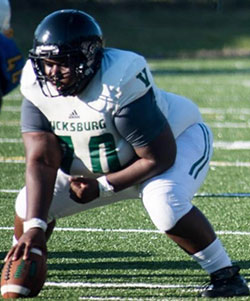 4. Josh Jones– aggressive offensive lineman for the Gators who blocked for a 1,000 yard rusher. 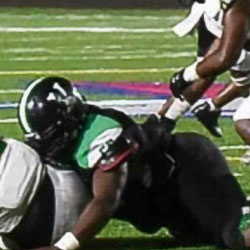 5. Greg Taylor– Big offensive lineman for VHS  who was a key blocker for a freshman quarterback. 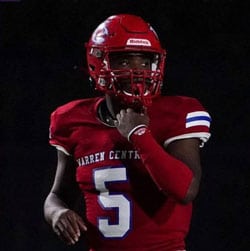 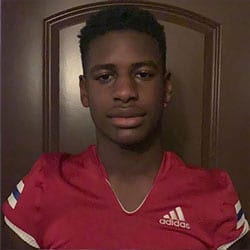 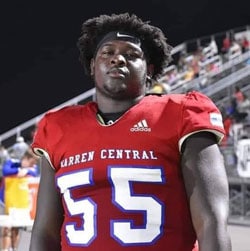 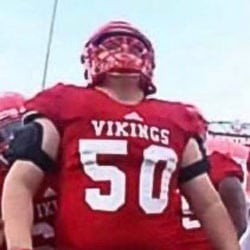 4. Colt Lee– One of the blockers for the Vikings this season. 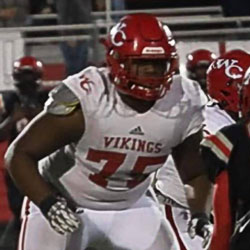 5. Dontavious Bell– One of the key blockers for the Vikings. 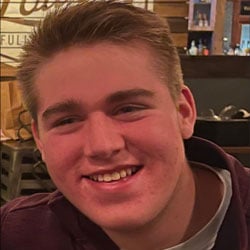 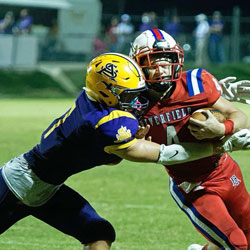 3. Chase Tucker– Aggressive tight end who caught 12 passes for 196 yards and one touchdown. 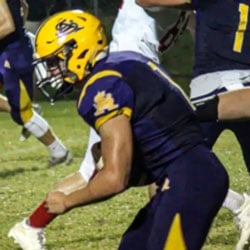 4. Trace Daily– Tough playing fullback who blocked great and picked up plenty of first downs for the Flashes. 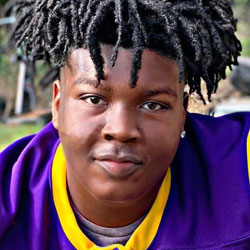 5. Greg Allen– Aggressive offensive lineman for the Flashes and once racked up 12 pancake blocks in one game. 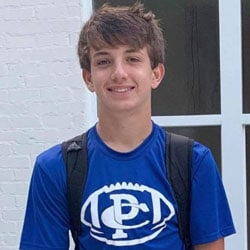 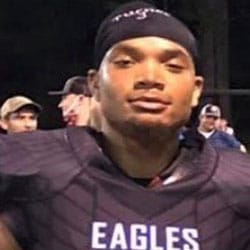 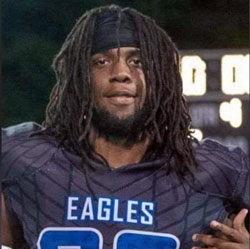 3. Dwight Blue– Aggressive blocking offensive line who was selected to play in the MAIS All Star Game.

4. Bridges Williams– Key blocker for the Eagles and kept the quarterback protected. 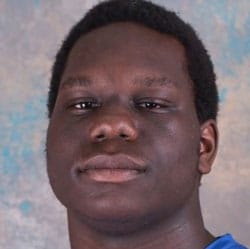 5. Maureon Simms- Key blocker for quarterback Jace Riggs and was able pave the way for many touchdowns for the Eagles.