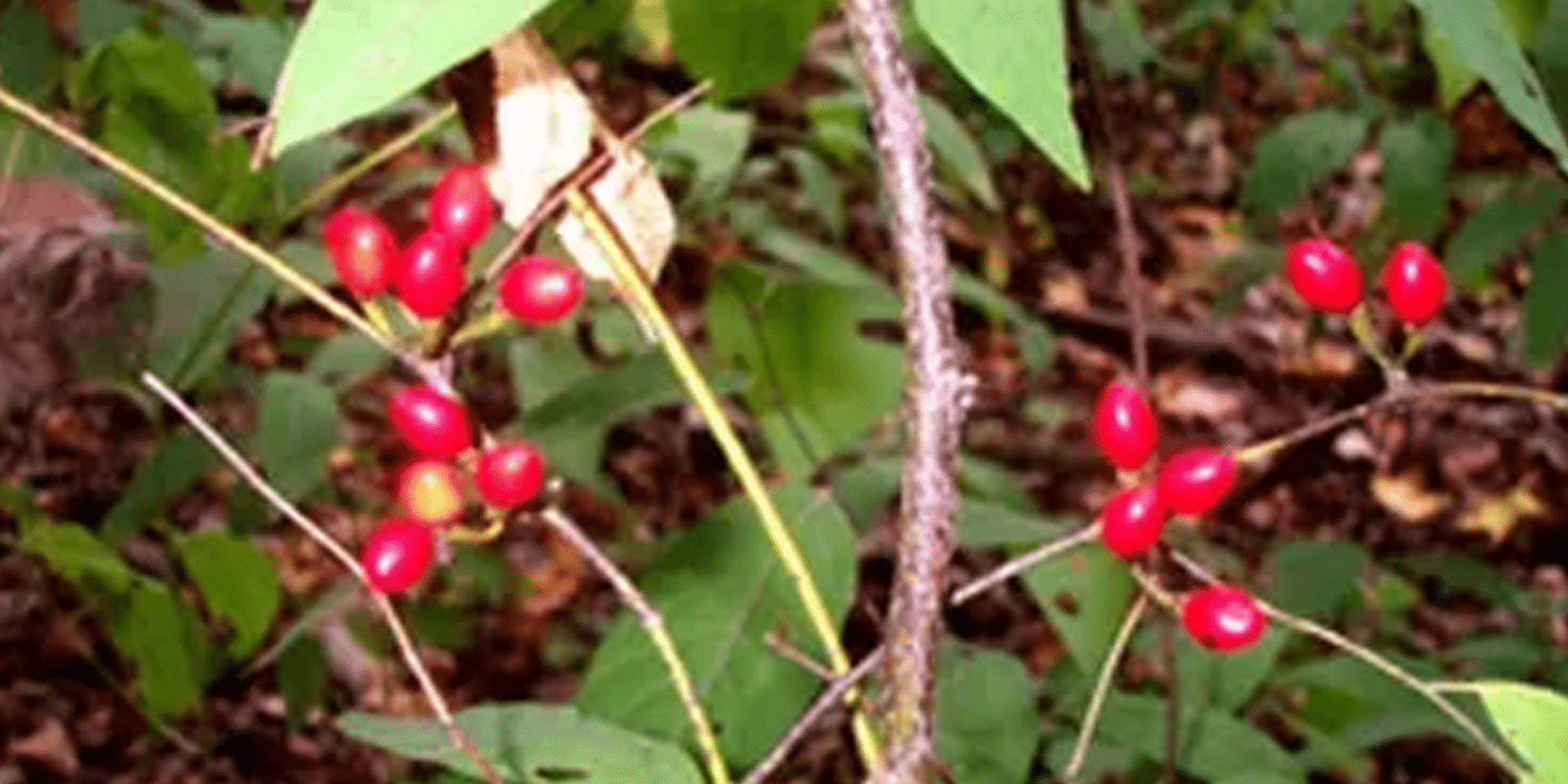 VICKSBURG, Miss. (Vicksburg Daily News) – In February, environmental groups notified the U.S. Army Corps of Engineers of their intent to file a lawsuit on the premise the Yazoo Backwater Pump Project violates the Endangered Species Act by endangering the pondberry plant.  The pondberry plant is listed as an endangered species and the group claimed the Corps did not consult with U.S. Fish and Wildlife Service in reference to the impact the project would have on the plant.

Blogger for finishthepumps.com, Ann Dahl, took the time to research and provide an in-depth look at the Endangered Species Act and what the future holds for the pondberry.

The following blog post was written by Ann Dahl and can be found here.

When I started researching this blog my goal was to find out how the prolonged backwater flooding over last two years has affected the pondberry and how the construction of the Yazoo Pumps could affect it. I didn’t want to depend solely on what I could find online. I wanted to talk to the people who have seen the affects for themselves. It has taken over two months to connect with the people at the US Army Corps of Engineers (USACE) and the US Fish and Wildlife Services (FWS) that could answer my questions. Here is what I found out.

Pondberry, Lindera melissifolia, a rarely seen woody plant in the Laurel family, was first described as a new species by Tomas Walter in 1788, based on plants identified in what is present-day Berkeley County, South Carolina. It grows in seasonally flooded wetlands and on the edges of depressions and ponds in six Southern States. Most of these populations are located in Lower Mississippi Alluvial Plain, with the largest population being in the Delta National Forest (DNF) in western central Mississippi.

Pondberry was placed on the Endangered Species list in 1986. Its demise is attributed to habitat loss from extensive drainage of wetlands for agriculture and forestry as well as poor sexual reproductive success. Pondberry populations are composed of unisexual colonies, and populations tend to be male-biased, with male to female colony ratios ranging from 7:1.

As required by the Endangered Species Act (ESA) an action/recovery plan was developed and published by the US Fish and Wildlife Services (FWS) in 1993. A look at the current status of the Pondberry action/recovery plan, as it is posted on the FWS website, is very telling of the actual efforts going into recovering this species. There are 29 actions listed. Of those 29, 7 have estimated completion dates of 2010, 13 have completion dates of 2020 and 8 have no estimated completion dates with 4 of them listed as “Not Started”. There is only one action out of the 29 with an estimated completion date in the future, 2023. A discussion with the FWS botanist in charge of pondberry for our state gave me several “reasons” the actions have not been completed. The one I really got a kick out of was that “these recovery plans are not really legally binding plans that require them to do anything.” I asked him if he thought that was the intention when the ESA was written. He also gave me the lack of government funding and manpower as a reason that actions were not completed on schedule.

Another requirement of the ESA is to compile and publish a review of the recovery plan every five years. The last published review on pondberry was published in 2014 and can be found here. I am told by FWS that a review is in the works and they hope to have it finalized and published later this year. It would seem that similar to the recovery plan not being considered a legally binding document, that five year requirement is treated like just a suggestion. The last review does make for some interesting reading though. It is stated clearly up front that this review contains the best available information from “data housed at State natural heritage programs, internet searches, and knowledgeable individuals associated with academia, and Federal, State, and non-governmental conservation organizations.” When you look at the data from Mississippi (pg 14) it is obvious that the FWS did not go out into the field and actually put eyes on any pondberry plants for this review – they relied on data compiled in 2007! This fact was confirmed to me by the FWS botanist.

During my research on the ESA, I have found numerous articles and even books written about the problems and controversies around the effectiveness of the implementation of this act. There have been debates in Congress on whether or not to continue funding it based on these issues. Where does that leave the pondberry? Apparently, no better off than when it was listed as endangered in 1986.

The initial identification of the pondberry describes it as growing in seasonally wet, low areas among bottomland hardwoods, i.e. the Delta National Forest. This would lead you to believe that it thrives best in damp, dark environments. However, I have read over 30 published articles on pondberry and the consensus is that pondberry does better with more sunlight. Studies show that it does better under an active management plan of clearing out invasive growth from around it and clearing limbs and/or trees to allow for more sunlight. Mississippi, however, has chosen to utilize a passive management plan of only monitoring plants. And it would seem that FWS is leaving their entire field monitoring to USACE since the last documented monitoring was done by USACE during preparation of the 2007 Yazoo Backwater Pump Project Reformulation Study.

I can’t say that I have definitively answered my original two questions since only USACE has bothered to actually put boots on the ground and have a look in the last two years. I would like to have compared their data with data from the FWS, but since no data is available from FWS that is not possible.

There have been some scientific studies done in the last ten years on the effects of flooding on pondberry but they only submerged the plants for 60 days. Those studies found that the plants did not die but definitely declined. USACE has looked at the pondberry colonies in the Yazoo Backwater study area after being submerged under 12’ of water for seven months in 2019 and found that they have definitely declined in colonies numbers and stem growth.

Concerning how the construction of the pumps will affect the pondberry, consider this data from the USACE 2020 Yazoo Backwater Report, Appendix 14 – approximately 60 percent of DNF is below the 1-year flood plain (87’), and 40 percent of DNF is above the 1-year flood plain. Twenty-four percent of the area below the 1-year frequency has been surveyed, with 23 colonies being located. There appears to be some reduction in the apparent health of colonies on the DNF colonies, but an increase in apparent health on the colonies in Bolivar and Sunflower Counties, which are above the 100-year flood plain of 100’. I would love to compare the USACE findings with that of the FWS, but since they are the only ones actually looking, we have to take their word for it.

The bottom line is this – the agencies that are responsible for the recovery of the pondberry can’t be bothered. The only people that care anything about pondberry are the environmentalists that use it as their golden sword in the battle over the Yazoo Pumps. The last thing they want is to recover it and delist it as endangered because they would have no valid arguments left to fall back on. The truth is that the construction of the pumps can only help the pondberry by providing it with a more stable environment to live in. It is a sad fact that the only agency that seems to care about the pondberry is USACE and they are being sued over it!

More posts concerning the pump project can be found at finishthepumps.com.

This is an opinion piece by Ann Dahl and it is republished here with permission.