The Mississippi River Bridge and the deadly cost of construction

The State of Louisiana has the responsibility for maintaining the Interstate 20 Mississippi River Bridge at Vicksburg.

In late 2019 the state’s department of transportation began a $27.5 million maintenance and repair project on the 50-year-old structure. The primary contractor is Missouri-based OCCI Engineering Contractors. The project includes replacing the concrete decking along with replacing nearly 100 light fixtures with more efficient LED lighting. Additionally, selected bridge bearings are being adjusted, new navigational and aerial beacons are being installed and new fiber-optic lines added. 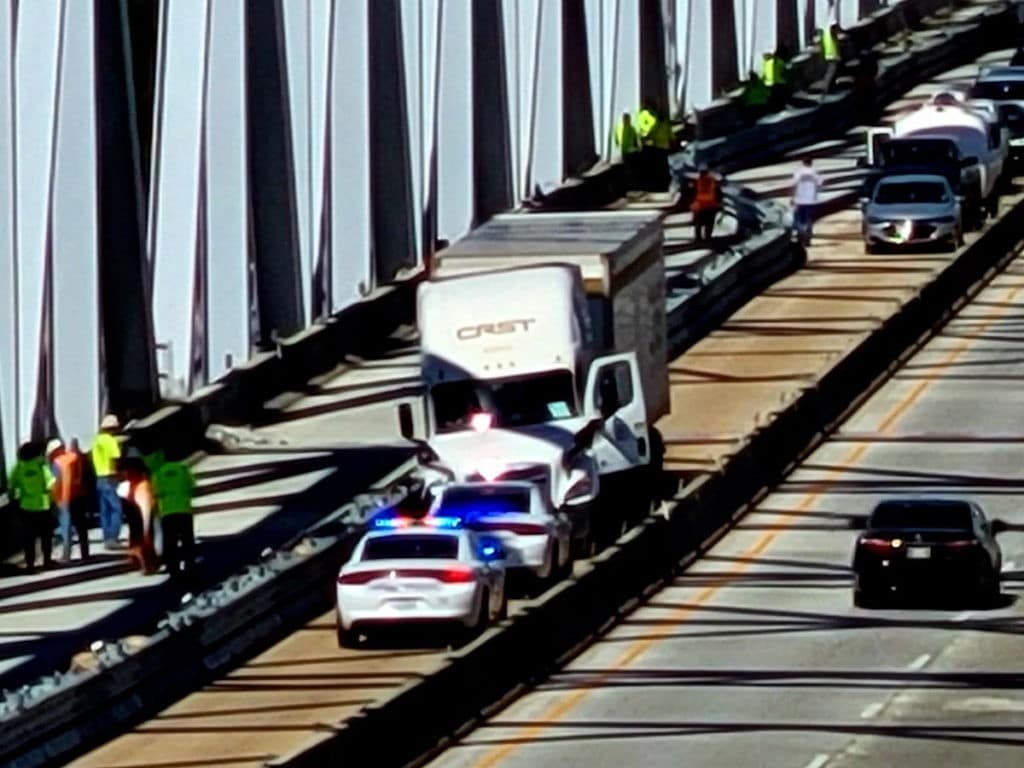 On Oct. 16, a multi-vehicle crash claimed two lives and severely injured four others in a crash west of Delta, Louisiana. The wreck involved four 18-wheelers and two passenger vehicles. Three days prior to that tragedy, a Texas man lost his life in another crash involving a semi. These are some of the many incidents that have brought traffic to a complete standstill on the bridge.

The three-man Delta Marshall’s Office has worked more than 50 crashes during the construction. This number doesn’t include calls for assistance, such as vehicle malfunctions and flat tires.

In recent weeks the Louisiana State Police have posted units in and near the construction zone in hopes of slowing traffic and creating a safer work zone for contractors. 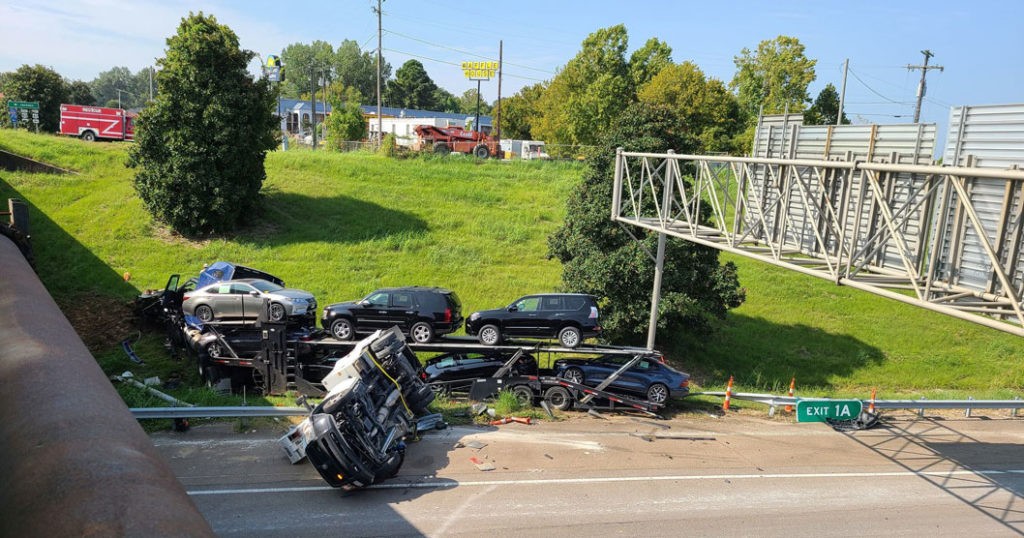 On Sept. 20, contractors narrowly escaped injury when a driver lost control of his semi and wiped out a construction vehicle along with signage at the Mississippi end of the bridge. That signage is set to be replaced by the Mississippi Department of Transportation in March 2021. The project will require both directions of the interstate to be closed for several hours.

Work on the bridge is on a holiday hiatus but remains on track to be completed by early spring. For those who use the route for a commute to work, it can’t be soon enough.