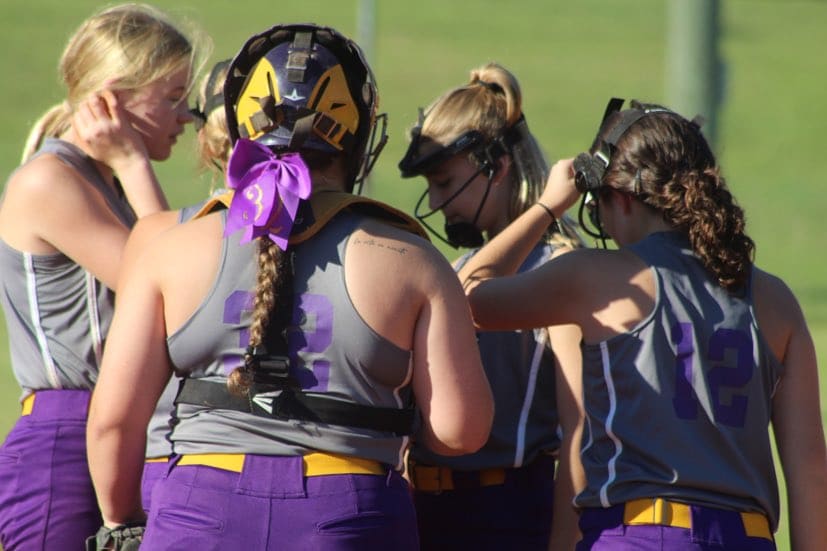 Long nights, late practices and dedication led to St. Aloysius having their best softball season in nearly five years. Though, their time on the field came to an end on Thursday in a 1-0 loss to Adams County Christian.

“All of the hard work we put in over the summer has gotten us to this point and I’m so happy to have a great group of girls who are always willing to learn and give it their all in every game,” head coach Savannah Buck said.

Talent is nothing without dedication -Luke Campbell

From having a win-less season in 2020, the Lady Flashes finished the 2021 year by going 5-11 and were able to pick up some big wins, along with competing closely with teams that once blew them out the year before.

The Lady Flashes’ most notable wins came from Jackson Academy with scores of 7-2 and 6-2. Most of all they proved to their competitors that they were not afraid to give anyone a challenge, despite having a young roster.

St. Aloysius is equipped with many underclassman and one senior, Victoria Morehead. Morehead was the team’s catcher and one of the Lady Flashes’ leaders at bat. 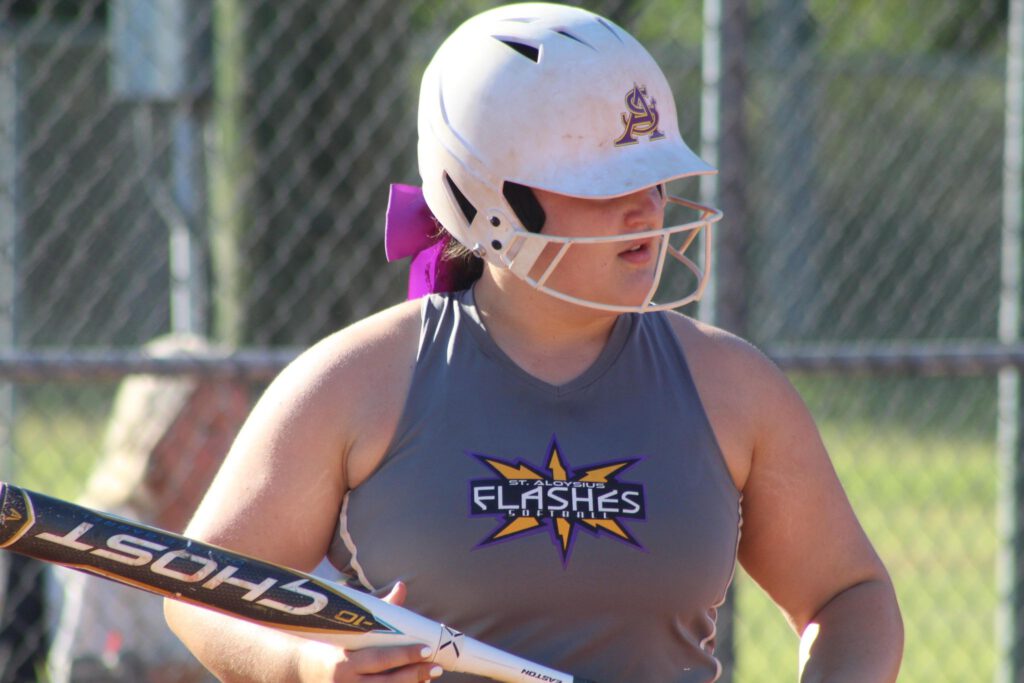 One of the key pieces to their success was picking up transfer pitcher Kyleigh Cooper. Cooper proved to be a true leader on the rubber for her team. She racked up over 100 strikeouts in her phenomenal freshman year, including 12 on Thursday. 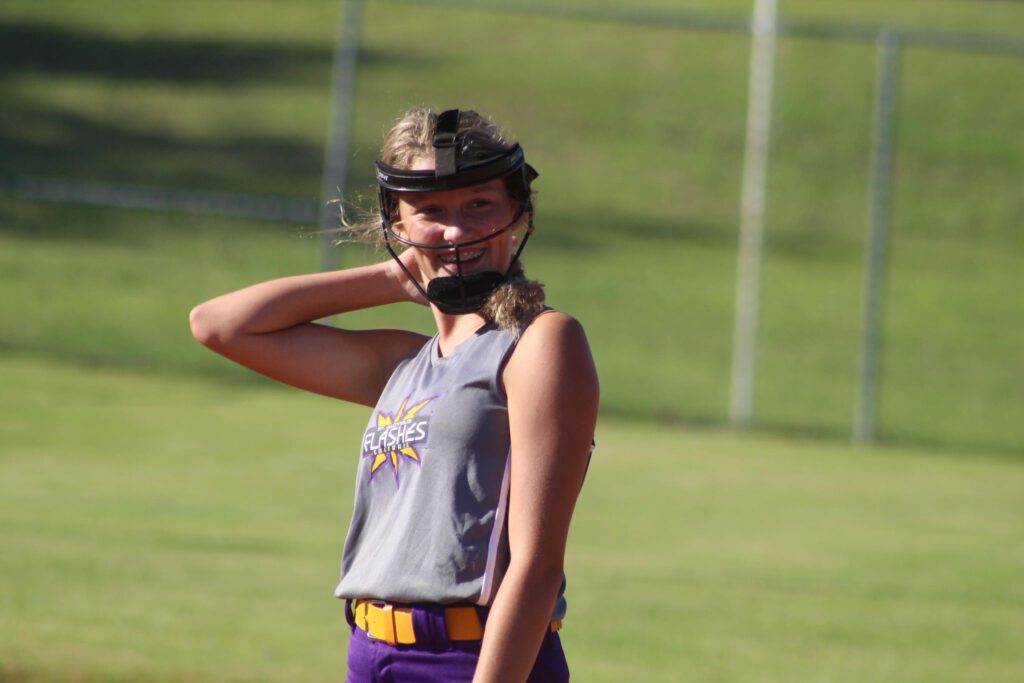 “I was really excited to see how well she handled things this season and she’s the true example of a leader,” Buck said.

Cooper’s arm kept the a Flashes alive on Thursday night, especially in the sixth inning where the bases were full before she struck out the last batter.

Although there were a lot of tough losses throughout the year, the Lady Flashes were able to celebrate walking off the field as champions on numerous occasions; something many of the girls haven’t experienced until this year.

With the team bidding farewell to Morehead, who wrapped up her last game with the team, the younger athletes will go into off-season training. The experience gained this season should serve to aid Buck in building a successful program for next season.