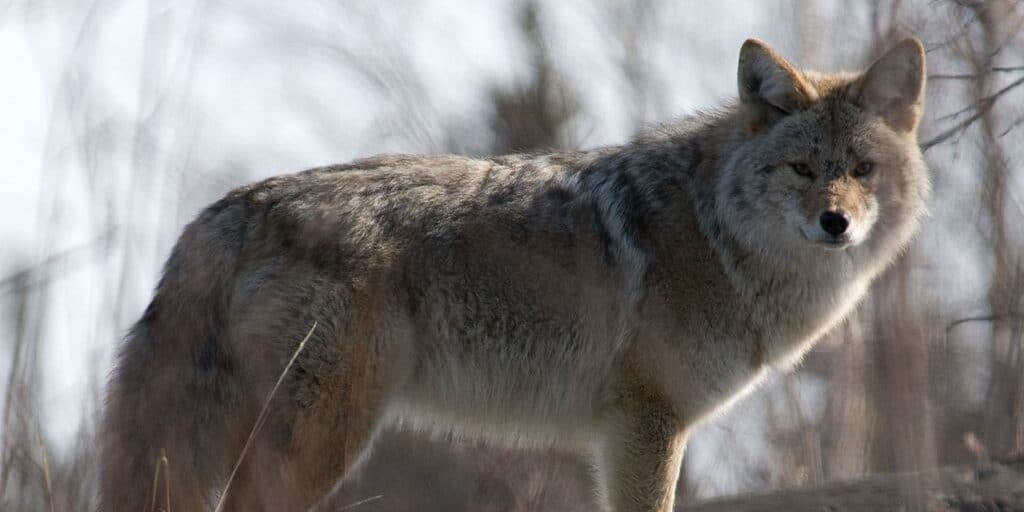 It has been quiet on the coyote front as of late.

David Day reached out to the Executive Director of the Friends of the Vicksburg National Military Park and Campaign, Bess Averett, to see where things stand with our “Wile E” friend.

According to Averett, no one has been able to locate the coyote which was spotted in the Vicksburg National Military Park’s south loop.

It is possible the coyote has moved on and out of the area. However, trapping efforts will continue. “They are patrolling all weekend in the spots it has been sighted before to try to determine if it is still in the area,” stated Averett.

It is still advised to use caution in the area and to keep trash cans covered and, when possible, indoors.  Trash will be a source of food for wild animals and coyotes are known to eat just about anything.

Vicksburg Daily News will keep an eye on this story for any developments.