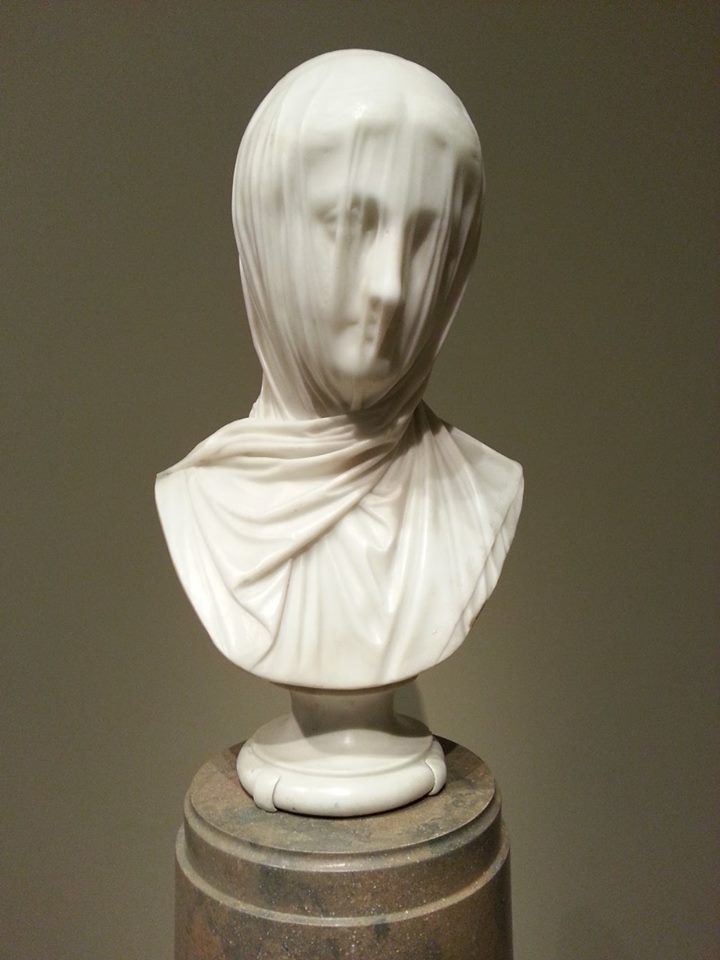 Our government was formed from the ashes of the conflagration of revolutionary thought being bullied around in Europe.   Our greatest wealthy and entitled minds got together and took the best of what was working in other places and tried to figure out how to make it work here.

Our form of government was the next step in the old system of Nobility, Clergy, and Commoners.  Those were called ‘The Three Estates of The Realm’ and they worked fairly well in meeting the goals of the state and offered some protection for the people.  As far back as the Roman empire the concept of the executive, the legislative and the judicial had been in place as a working model.  We adapted the old system but wanted to do away with the concept of a King like Mad King George lll.  Instead of the Monarch being the state(I am the state – Louis XIV) we installed an executive to lead the state.  We call them the President.  Instead of Clergy being the overseers of morals we adapted our desires and came up with a Senate.  The Commoners became the House of Representatives.    Of course, back then law and order were a bit harsher and the disparity of wealth was extreme.  To be poor in those time was to barely survive and die young.  The biggest problem facing that system of government was the lack of accountability on the Monarch and the Nobility.  They got away with murder and anything else they wanted to get away with.

When we did our form of government we address the idea of justice from a couple of directions.  Primarily we became a country of laws for all just as The Magna Carta was meant to give rights to the least of us.  But just as important was that it also limited the powers of the executive and held them to the rule of law.  Something that was sorely lacking prior to our form of government and the Robespierre aggressiveness in France.  It was just as wrong to guillotine nobility for salacious charges as it was to wrongly imprison a starving Jean Val Jean for 20 years over stealing a loaf of bread.  The laws designed to keep everyone in check included the concept of a militia to defend and, if necessary, remove our chosen leaders.  While there were many issues with the way those leaders were chosen, it was an improved system.  John Adams used the term ‘representative democracy’ and was aghast at the idea of the uneducated, uncouth and uninformed average citizen making decisions of governance.  John Adams also went to extreme measures to ensure the Constitution protected those same uncouth citizens.

Veritas is the name of the Roman Goddess for truth.  The term, Veritas, was used a lot as we developed our form of government.  What was a truth?  What is the truth?  How shall we best deliver the truth in our form of government? As we developed from ‘The Three Estates of the Realm‘ the concept of keeping our leaders in check via a free press was so powerful the press came to be called ‘The Fourth Estate.’  The fact that we put its impact on the level of the executive, the legislative and the judicial is a testament to its importance and the significance we and our founders put on the press.

Someone elegantly said: “The purpose, ‘raison d’être’, of this fourth element, is to act as a counterbalance, a systemically opposite force that is to report, verify and question matters of governance, public matters as well as commercial ones, conducted by the powers, we the people, have entrusted it with and bestowed upon.”  Those words state simply the need and importance of the press in keeping our world in line.  When it comes right down to it a free press is our best defense against a corrupt government and monopolistic corporate oligarchs who pull the strings.  If you doubt the ‘best defense‘ aspect of that statement it is because you haven’t realized, yet, that you will eventually run out of bullets and drones are really accurate.  Or, more gracefully stated, the pen is mightier than the sword.

He isn’t the first President to do that.

Harry Truman was not happy with Paul Hume of the Washington Post when Hume trashed Truman’s daughter, Margaret, for her singing skills.  Up until then most reviews of her performances were polite because she was the sitting President’s daughter.  Hume wrote that Margaret Truman was “extremely attractive on the stage… [but] cannot sing very well. She is flat a good deal of the time. And still cannot sing with anything approaching [a] professional finish.”  The review angered President Truman who wrote to Hume, “Someday I hope to meet you. When that happens you’ll need a new nose, a lot of beefsteak for black eyes, and perhaps a supporter below!”  While it created a small scandal of sorts for the Truman administration it opened the door for journalists to be more realistic in their reviews of elites.

Richard Nixon hated the press to the point he had an enemies list and excluded the Washington Post from press conferences because he felt they crossed the line.  Even as far back as Thomas Jefferson, who was one of the greatest creators and defenders of a free press, there was the conflict between the executive and the press.  Jefferson, that great defender of the press, changed his tune a bit after becoming President.  Jefferson wrote “Nothing can now be believed which is seen in a newspaper. Truth itself becomes suspicious by being put into that polluted vehicle.”  In all fairness, the journalistic integrity in the young press during Jefferson’s presidency was lacking.  Often times it included overt bias and personal attacks.  The election of 1800 was one of the ugliest on record and the press was fully immersed in the slander.

And here we are today, in the waning days of 2018 and as much as things have changed since Jefferson, oh my, how they have stayed the same.

Journalism has advanced.  Vetting information has a standardized process and credibility is still extremely important to serious journalist and journalistic efforts.  We now separate out opinions printed in the paper as editorials or opinion pieces.  News stories are on the front page in bold letters.  Opinion pieces are the middle of the front section somewhere.

Cable news has vexed the journalistic process because under the banner of ‘NEWS’ they put up endless opinion shows.  The uneducated, the uncouth and the uninformed see that opinion show as the truth.  Opinion shows like Rachael Maddow, Tucker Carlson and whoever is the ‘talking head’ are just offering their biased opinions on those days topics.  They are not news.  They are talking about the news.

No newspaper that has any responsibility to its readers can tolerate anyone’s telling its reporters which stories they may write and which they may not.

“It is a newspaper’s duty to print the news and raise hell.”

You may not like the news being reported but our system of government and our very existence is at stake when you try to limit the news that is reported.  If you use the term ‘fake news’ without proving the falsehood you are, in reality, projecting your bias.

Stop getting mad at the news for telling news you don’t like.  Grow up, be an American. Or even better than that, become a Guardian of Veritas.