The Christmas star is coming 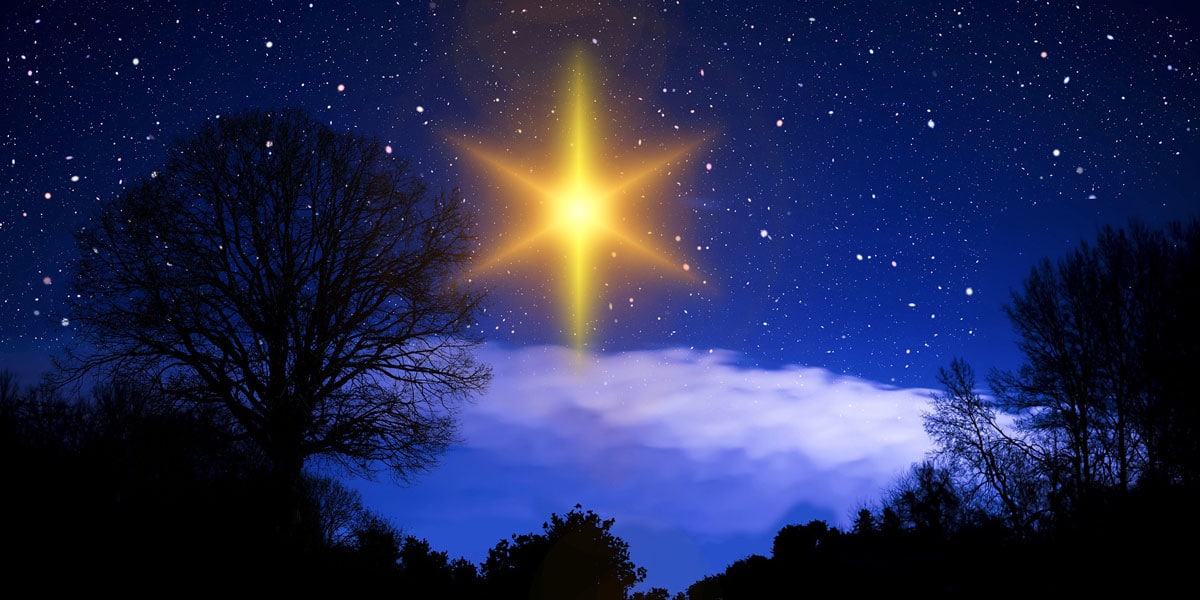 (Image by Gerd Altmann from Pixabay)

A rare close encounter of the solar system’s two largest planets Dec. 21 will be a chance to see something bright enough to compare to the Biblical “Christmas Star.”

Jupiter and Saturn will visually come so close together in the western sky that they will be basically one bright point of light. Because Saturn is five times farther from the Earth than Jupiter, they won’t really be that close but will appear that way. The two planets align every two decades, but astronomers say you’d have to go back hundreds of years for a conjunction this close.

The last time they were this close was about 400 years ago in 1623 around the time of astronomers such as Galileo and Johanes Kepler.

In the northern hemisphere this December, the planets will be low in the western sky at the time conjunction. They will be special to see any night on the week of Christmas, but they will be closest and brightest on the 21st.