Coffee with the Candidates: Jan Daigre 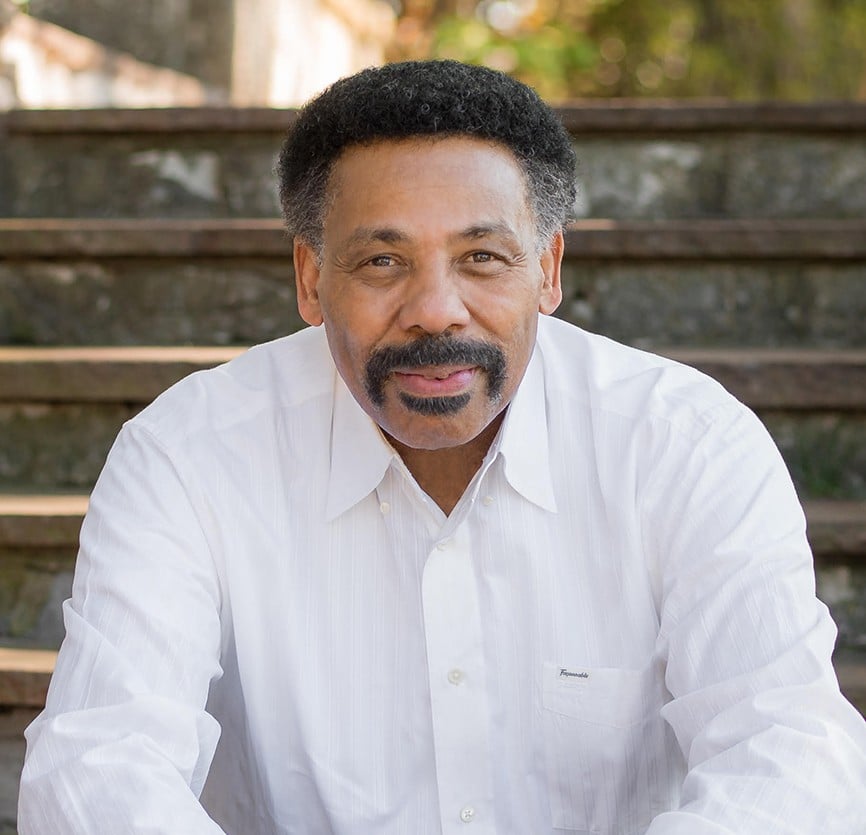 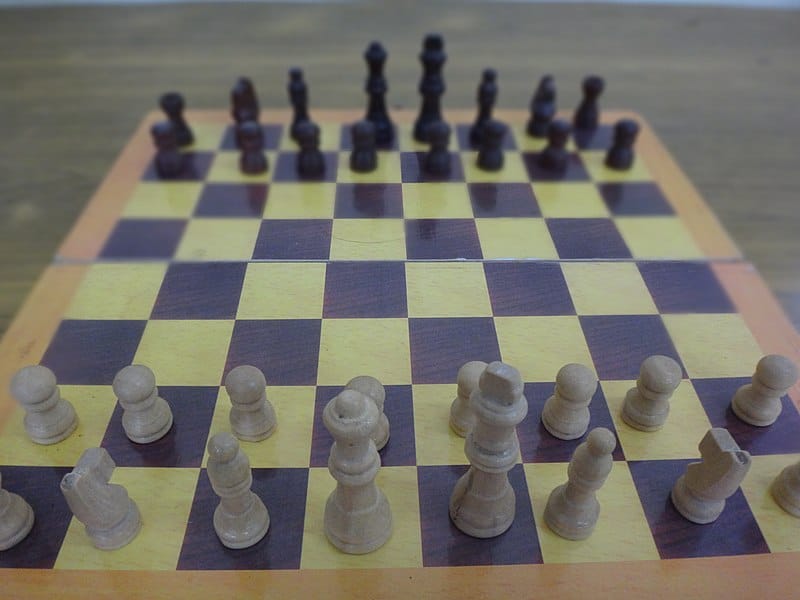