Admission of Guilt On November 5, 2003, Gary Ridgway admitted to killing dozens of women, a confession that gives him more murder convictions than any other serial killer in U.S. history. “I killed so many women I have a hard time keeping them straight.  I wanted to kill as many women as I thought were prostitutes as I possibly could.”, Ridgway said in a statement read in court.]]]]> ]]>
Related Topics:
Up Next 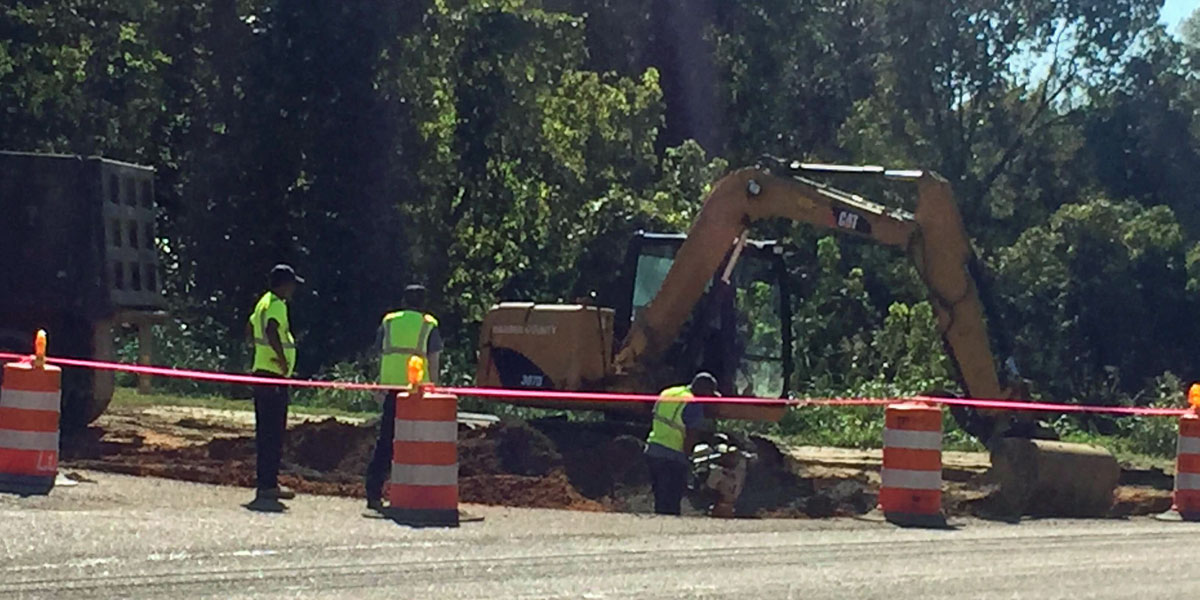 On Saturday, Oct. 24, Vicksburg police officers responded to two burglaries, one residential and one auto, and an auto theft.

At 11:17 a.m., officers responded to a residence in the 1700 block of Grove Street in reference to a residential burglary. The victim reported someone kicked his front door and stole a Craftsman miter box saw and a 150-pound air compressor. Total value of the missing items is estimated to be $550.

at 7:07 p.m. officers responded to Hobby Lobby, 3505 Pemberton Square Blvd., in reference to an auto burglary. According to the victim, someone entered her 1999 Toyota Camry and stole groceries, a pair of Air Jordan’s, a comforter bedding set and household goods. Total value of the stolen items is estimated to be $688.

At 6:57 p.m., officers responded to the Best Western, 2445 N. Frontage Road, in reference to an auto theft. The victim stated someone stole his 2012 Ford F-250 truck from the hotel parking lot. The vehicle had been left unlocked with the keys in the center console.

Officers stopped to investigate two suspicious vehicles near the Indiana Avenue and Interstate 20 intersection, Thursday around 8:29 p.m. and saw Merle Kirkley throwing a small caliber handgun out of the window of his vehicle as they approached.

They arrested Kirkley, a felon, for possession of a firearm by a felon.

Kirkley appeared before Judge Allen Friday, Oct. 23, in Vicksburg Municipal Court. Derivaux set his bond at $30,000 and bound him over to the Warren County grand jury.