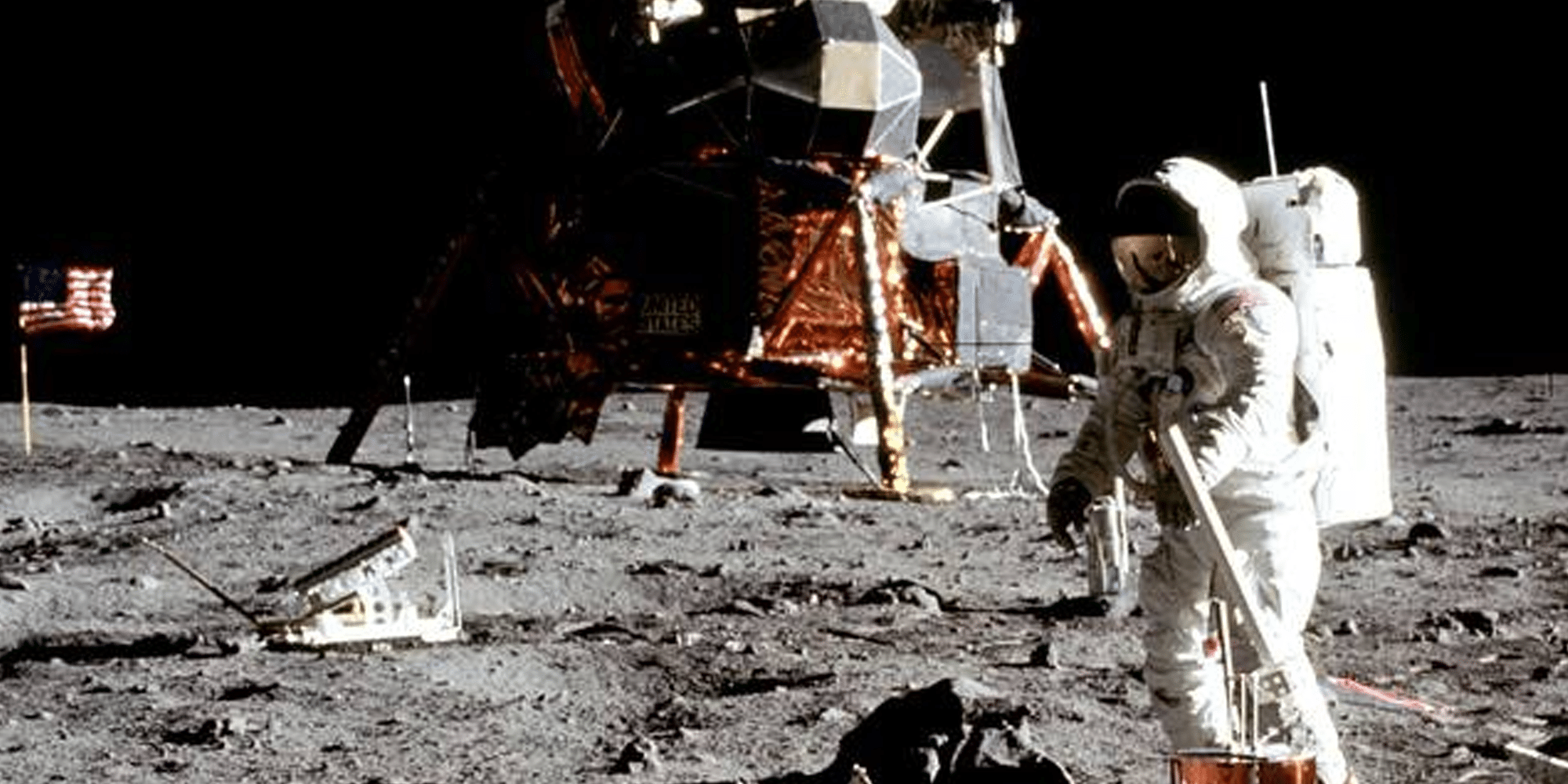 VICKSBURG, Miss. (Vicksburg Daily News) – On July 20, 1969, the Apollo 11 mission met with success by landing the first men on the moon, allowing Neil Armstrong to take the first steps onto an alien surface and utter the words which are now known across the globe, “That’s one small step for man, one giant leap for mankind.”

During the flight, the crew broadcast two television broadcasts from inside the ship and a third broadcast, as it approached the moon, revealed the lunar surface and intended approach path. On July 20, the astronauts entered the lunar module nicknamed Eagle, separated from the Columbia command and service module and headed for the lunar surface.

The lunar approach of Apollo 11. Photograph taken from the Lunar Module. (Credit: NASA)

Hundreds of millions of people watched the historic event live on television. Then came the words from Armstrong, “Houston, Tranquility Base here. The Eagle has landed,” which confirmed Apollo 11’s lunar touchdown. As Neil Armstrong and Buzz Aldrin took the historic first steps, an entire nation was behind them.

President Richard Nixon was linked via satellite and spoke directly to the astronauts on the moon after they historically planted the flag on its surface.

NASA mission planners spent two years studying the lunar surface in search of the best place for a landing. They examined the best high-resolution pictures available at the time from the Lunar Orbiter and Surveyor program, looked at the number of craters, boulders, cliffs and hills at potential landing sites and how easy it would be for astronauts to land safely given their fuel and time requirements.

It was the first time humans had walked on both the surface of the Earth and Moon. Apollo 11 accomplished its primary mission of a manned lunar landing and return to Earth, paving the way for future Apollo lunar landing missions and solidifying the space program.