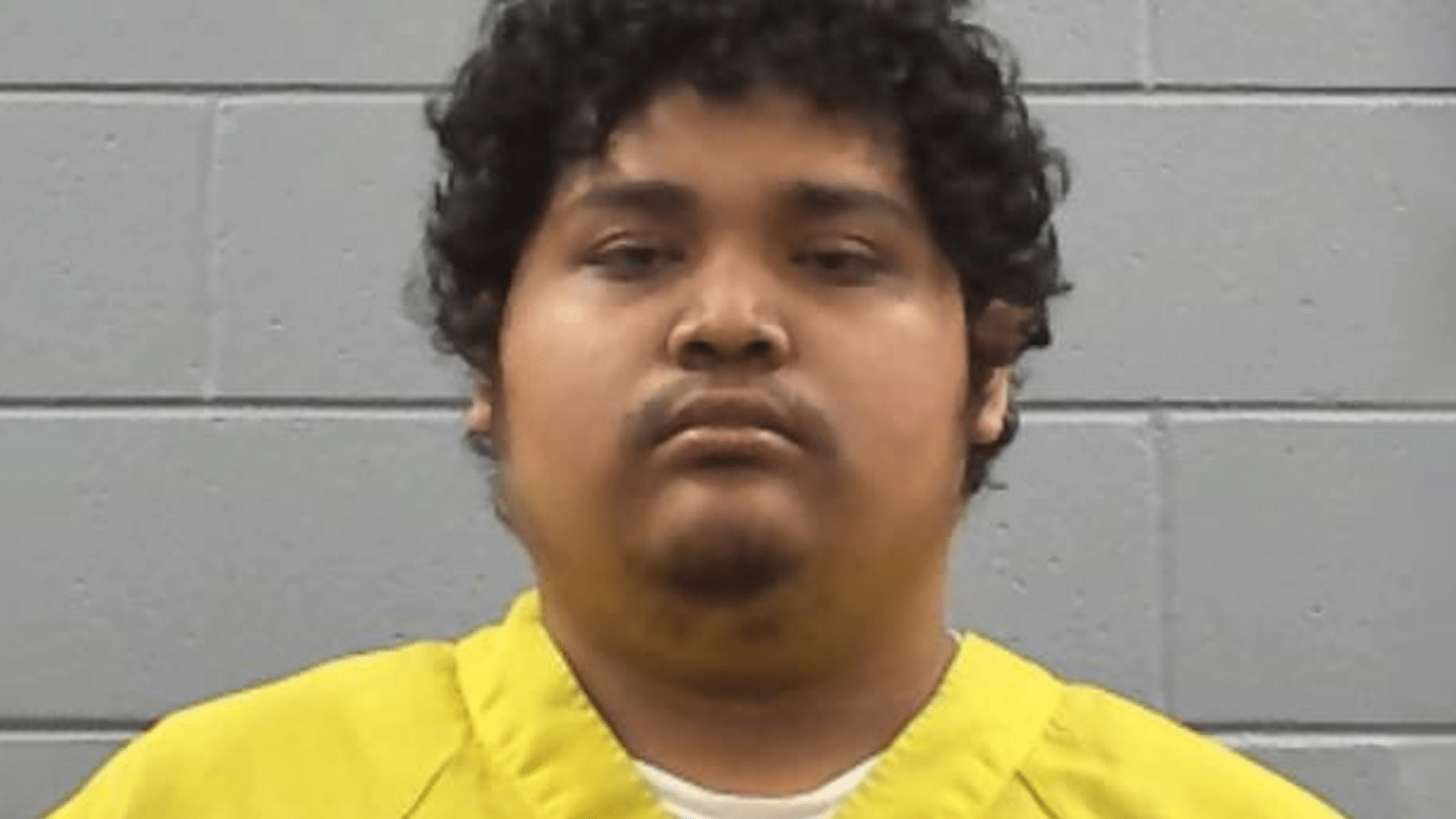 The Rankin County Sheriff’s Office arrested a Texas man and charged him for kidnapping, child exploitation and enticement of a child for sexual purposes.

The Sheriff’s Office released a statement on Friday:

On December 30, 2021, a deputy with the Rankin County Interdiction team observed a Ford Fusion driving recklessly on Interstate 20 near Pelahatchie. The deputy conducted a traffic stop and observed an adult male and a young female in the car. The driver was identified as Oliver Diaz Gutierrez of Houston, Texas. Gutierrez identified his female passenger as his 20-year-old friend. The deputy noticed that Gutierrez was becoming increasingly nervous throughout the stop. Gutierrez stated that the passenger lived in Houston as well and that they were visiting a friend in Tennessee but was unable to tell the deputy the last name of his passenger.

The deputy then turned his attention to the female passenger. The female stated that Gutierrez came to pick her up in Tennessee. After hearing that their stories were not matching up, the deputy asked for and was granted permission to search the vehicle. The deputy was able to locate identification for the female. He was able to determine that she was in fact a 15-year-old from Tennessee. The female stated that she met Gutierrez online and left with him approximately 9 hours earlier. A Rankin County juvenile investigator was called and the pair was taken to the Rankin County Sheriff’s Office for further questioning.

Officers from the Attorney General’s Office and the FBI Human Trafficking task force were also present during the subsequent investigation. Through their efforts, they were able to determine that Gutierrez had contacted the juvenile online and enticed her to leave with him once he was able to get to her location. The team was able to locate and speak to the parents who then came to pick her up and return her safely to her home.

Gutierrez was placed under arrest and taken to the Rankin County Jail where he is being charged with kidnapping, child exploitation and enticement of a child for sexual purposes. District Attorney Bubba Bramlett presented Gutierrez before Rankin County Court Judge David Morrow who has ordered him held with no bond. This investigation is ongoing to determine the full scope of this act as well as trying to determine if others are involved or in danger.

The safe return of this child was made possible by the training, experience and quick thinking of the interdiction deputy and persistent work of investigators. Sheriff Bryan Bailey would like to thank Attorney General Lynn Fitch and her officers as well as members of the FBI and their officers that have and continue to assist in this investigation. The safety of our children is of the utmost importance and we will continue to use all available resources to go after those that prey upon our children. 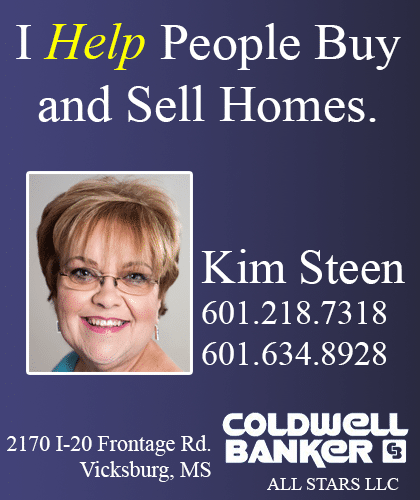