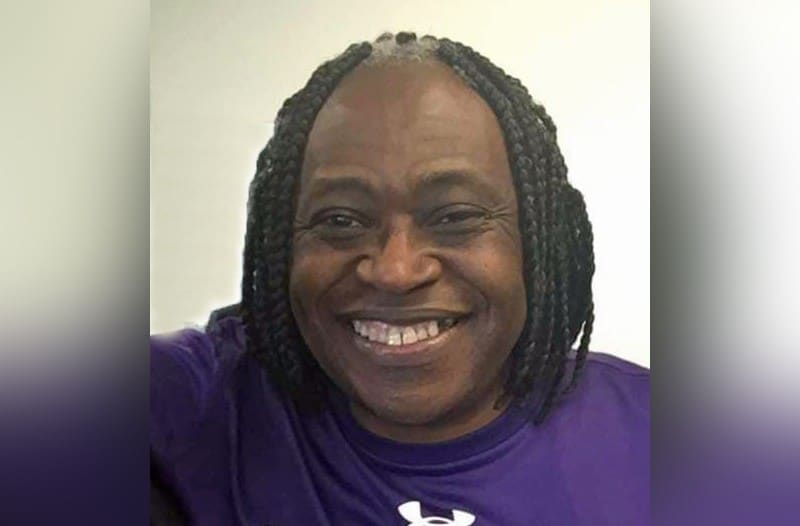 Professor Terrance Burks is one of those success stories.

Born and raised in Vicksburg, Burks admits that he didn’t start college with an interest in STEM subjects.

“So this young lady, [who] was my entire heart when I was younger, and I were talking, and she said ‘I want to be a chemical engineer one day.’ I replied ‘Oh really?’ I liked her and thought I’d do the same.”

While pursuing an education in engineering, Burks had many second thoughts regarding his choice of discipline. It was his parents who kept him focused.

“Back in my day, you couldn’t just give up,” he said. “My parents came too far for me to give up, so even if I didn’t like it, I had no choice but to keep going.”

Burks went on to graduate from the University of Colorado. Shortly after crossing the stage, career opportunities began to cross his path.

“I went to high school here, and then I went to college in Colorado and received my bachelor’s in chemical engineering and petroleum refining, and master’s degree in mathematics and computer science,” he said. “I then went to work with Intel.”

At Intel, Burks traveled throughout the U.S. and internationally, first as a graduate rotation engineer for seven years, and then as an operations manager in Portland, Ore., for two years.

“After completing some other programs, I was asked if I wanted to do a summer internship in Stockholm, Sweden. Initially, I said no because I didn’t have a reason to go, but they’d already put my name into the hat for the position,” he said. “So long story short, it was already paid for, and I completed the internship and spent almost 10 years in Sweden.”

Despite a lack of interest when he set foot in the field, Burks prospered and fell in love with his work. When he came back to Vicksburg in 2016, he was given an opportunity to show the city’s youth how STEM could play a beneficial role in their lives.

“When I came to Vicksburg, I met Dr. Robert Carr. I was doing some initial work with the Thurgood Marshall College Fund before I came to Alcorn,” Burks said. “I was sitting in the Alcorn Branch in Vicksburg, and Dr. Carr, who was the dean of the education department, I think he was watching me for my work ethics.

“He pulled me aside one day and just asked me some questions, and based upon my response and my excitement for education, particularly in the STEM field, he asked me if I would work for Alcorn under him. I never in my wildest imagination thought that I would be in a university setting. I’m a researcher by heart, but sometimes God allows you to go out and to see how your work can be applicable to people.”

In addition to being a professor at Alcorn State University, Burks has also served as the co-director of the Thurgood Marshall Foundation’s Vivian Burey Marshall Academy, which allows students in sixth through 10th grades to learn more about STEM by competing in a variety of competitions all over the U.S.

Burks credits his amazing support system and his ever-growing faith for keeping him strong minded throughout every situation he encounters.

“I can get through anything if I have prayer and God,” Burks said. “I have the ability to strip who I am and pick up what I need to to navigate myself through this world.”

As a professor at Alcorn State University, he dedicates his life to the younger generation and does his best to spark an interest in STEM subjects with them.

Burks proves that hard work and consistency pays off.