Tensions rising at Eagle Lake as the water rises

With Vicksburg and Warren County quickly becoming a virtual island due to bodies of water quickly rising on all sides, I took the opportunity Saturday to visit one of the areas hit hard by the Backwater Flood of 2019: Eagle Lake.

As many of you are aware, I was heavily involved in the flood-fighting efforts at Eagle Lake last year.

Scars of 2019 are still evident. Clean-up continues on just about every street and road. Meanwhile, residents have begun to prepare for what this year will bring. On Saturday, a group of residents blocked two culverts to keep backwater from flowing into the lake. 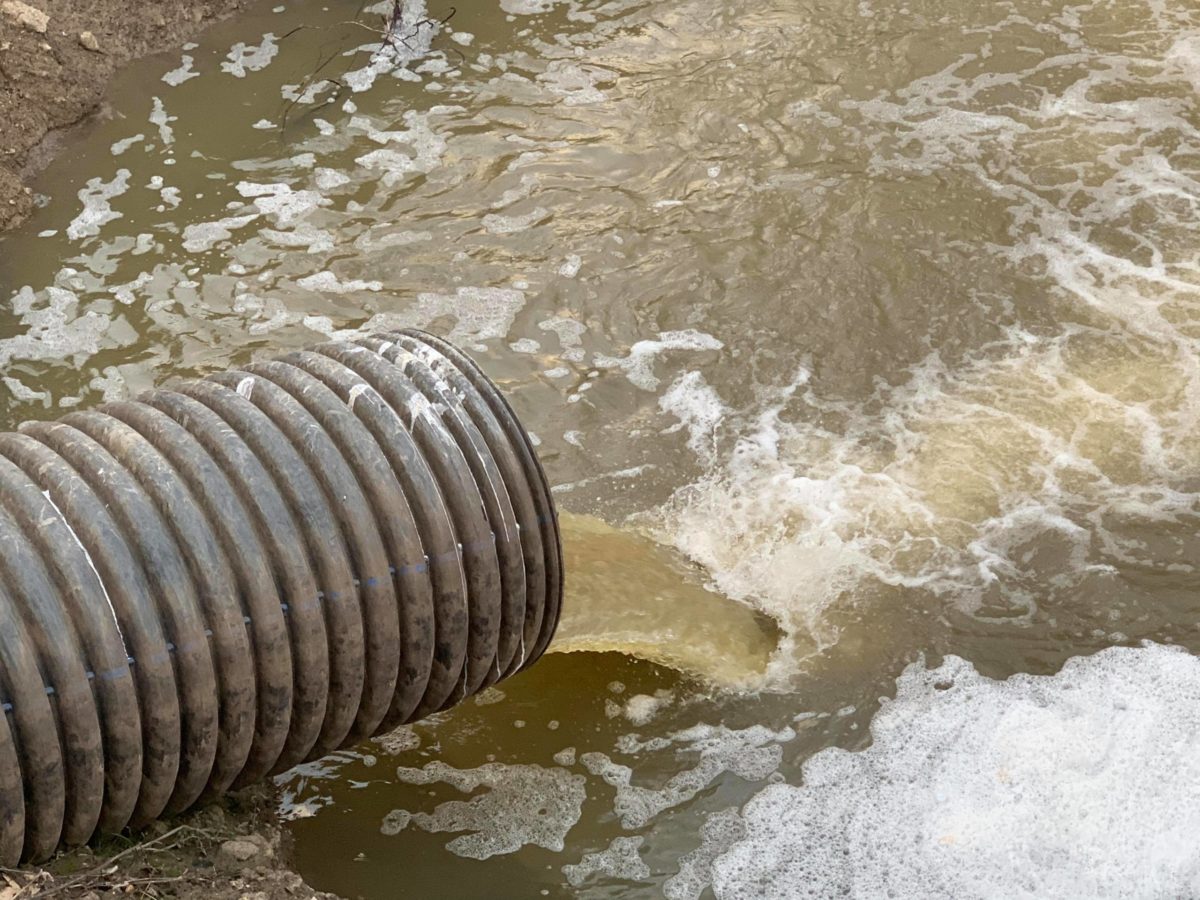 Backwater flowing to the lake inside Tara Wildlife.

An effort is underway to organize a Community Emergency Response Team whose members will receive training from the Mississippi Emergency Management Agency based on a federal curriculum. These volunteers will take steps such as preparing and deploying sandbags to fight a flood. Warren County has made sand and sandbags available to the public at the lake’s public landing.

In previous years, flood-fighting efforts have been done through the Warren County Fire Department, but with almost $40,000 dollars in unpaid bills awaiting reimbursement from the Federal Emergency Management Agency, the department announced last fall that it would not be officially involved in future efforts. The Warren County Sheriff’s Office still awaits reimbursement of more than $200,000 spent on deputy overtime during the 2019 flood.

While traveling to the north, I could see several driveways underwater as the adjacent areas never completely dried out from last year. Several streets already have several inches of water in low areas, including Bonelli Circle, Sea Island Drive and others. (I did a live report from Roadrunner Road Saturday and showed the impact on a couple of homes.)

Meanwhile, all eyes turn to every weather and flood update from various government agencies. Saturday, the Mississippi River was projected to crest at 46 feet on Feb. 27, the upper limit for “minor” flooding. 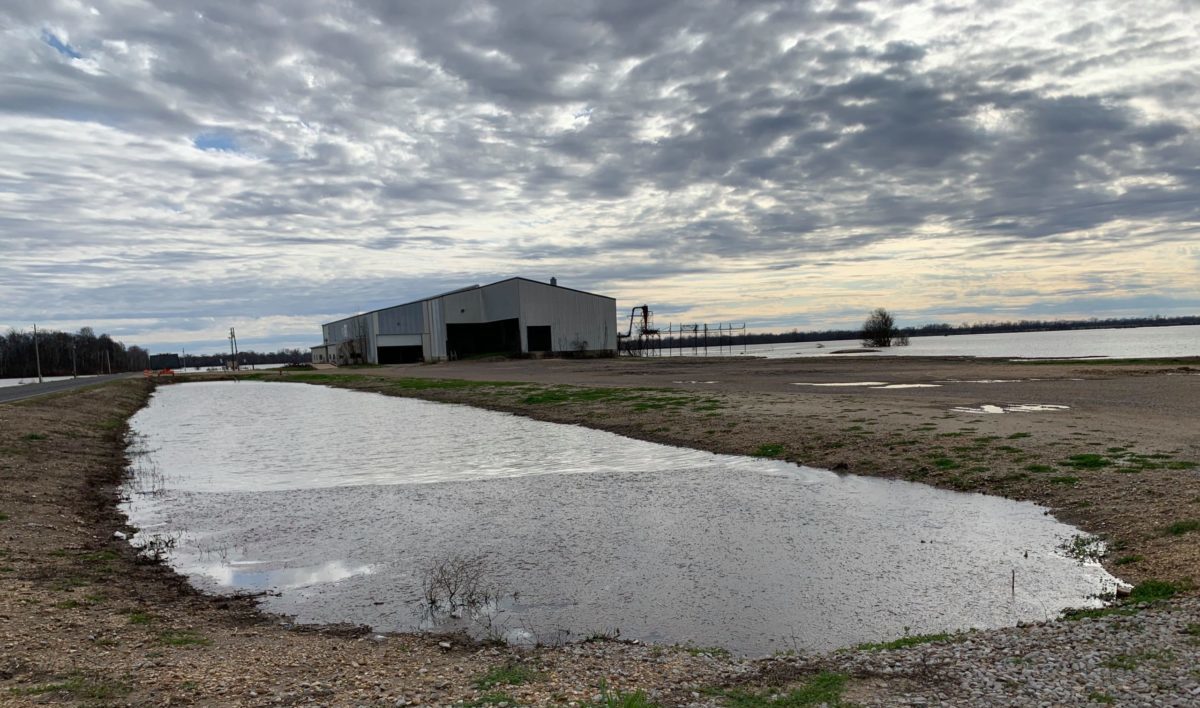 Due to the unfinished backwater flood control efforts, that level puts an excess of 350,000 acres underwater in the South Delta. If current forecasts hold, flooding could extend to just under 400,000 acres. Eagle Lake reached 80 feet on Friday after being drawn down to 73 feet after last year’s flood. Rainfall is the predominant cause of the rise in the backwater.

I spoke with several flood veterans Saturday. All had different opinions on what lies ahead, but all are greatly concerned that the spring rainy season in Mississippi is still to come.

All are preparing for the worst and hoping for a better outcome in 2020. 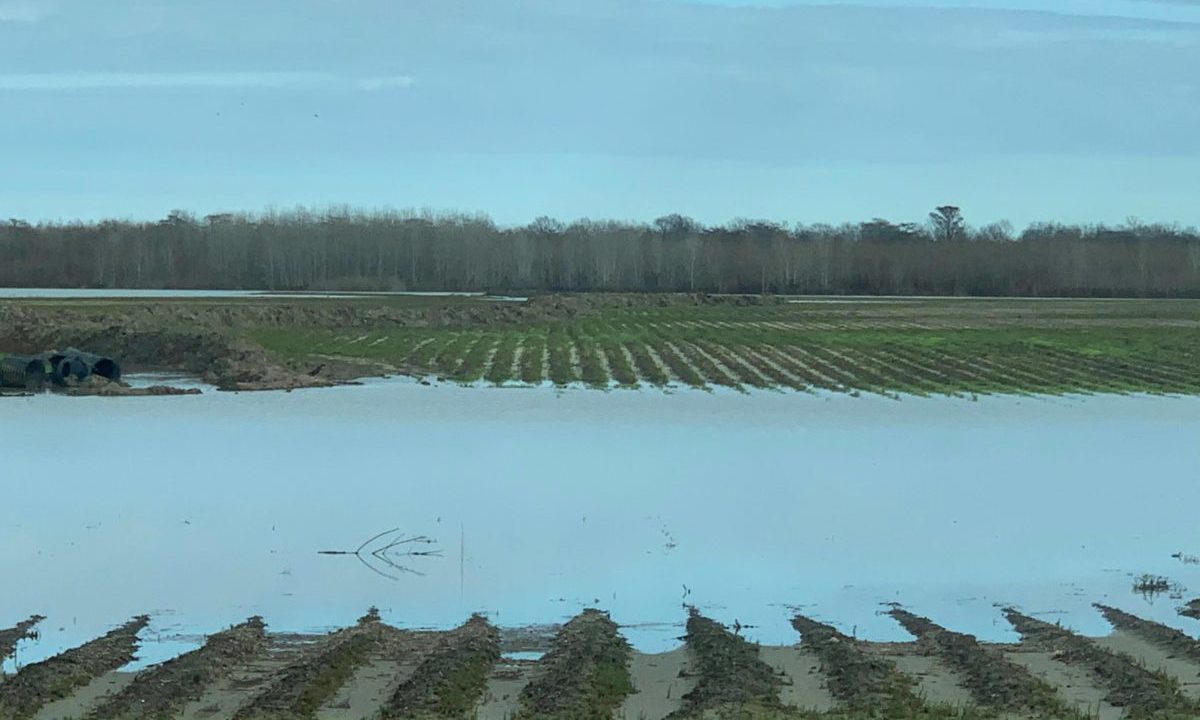