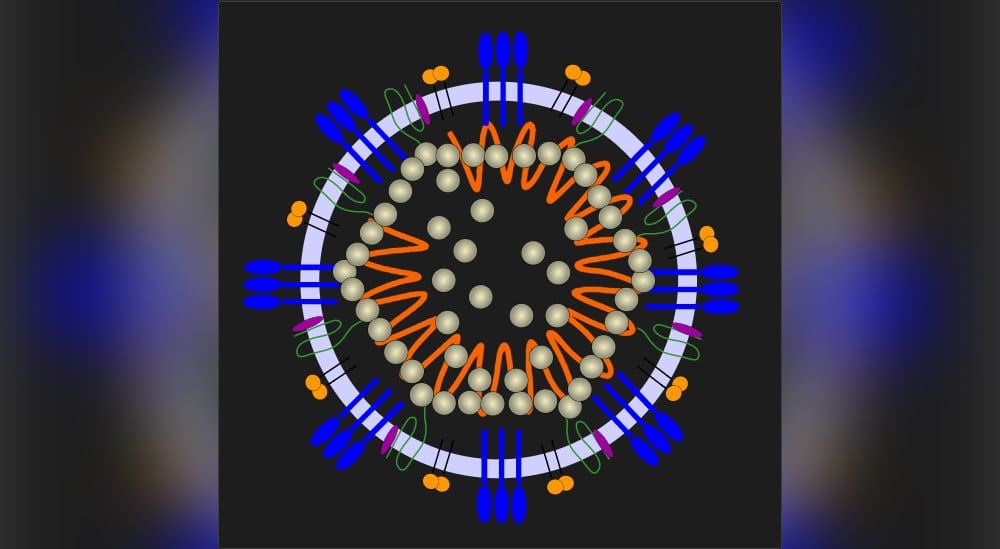 Memphis, Tenn., in Shelby County, just north of Mississippi, has reported one of the three confirmed cases of the COVID-19 novel coronavirus in the state.

Officials in Shelby County said the individual had recently traveled out of state but did not say where. The patient is quarantined in the Baptist Hospital in Memphis and is in good condition. Health officials are tracking anyone who might have come in contact with this patient, and they are being self-quarantined in their homes for at least 14 days. Health officials will be checking with them daily.

A second case was confirmed today in Nashville. That patient, an adult woman, is being quarantined in her home. Officials do not believe the case is travel related.

Tennessee announced its first confirmed case of the virus on Thursday, March 5. That patient, an adult man, is also in Nashville and had also recently traveled out of the state. He is being quarantined in his home.

No cases have been confirmed in Mississippi, to date.

The number of cases in the U.S. continues to climb, and new cases are being reported daily. At this writing,  34 states and Washington D.C. have confirmed cases; 484 cases have been reported and 19 deaths, including two in Florida, the first deaths outside of the West Coast. The bulk of U.S. cases are clustered in Washington State, with 108 cases and 16 deaths. Almost as many cases are confirmed in California, 102, but only one fatality.

The number of new cases reported in China, where the disease was first diagnosed, seems to show a slowing of the disease’s spread. With more than 70% of all reported cases in the world, China also leads the world in deaths from the disease at more than 3,000. The country has taken dramatic measures to slow or stop COVID-19, including quarantining entire towns and closing schools and factories. Other countries are beginning to follow China’s example.

Worldwide, the number of cases is nearing 110,000, with more than 3,800 deaths. Italy, with the second-highest number of cases after China, has quarantined nearly a quarter of its population, 16 million people, in an attempt to isolate the disease. The number of cases there is 7,375 as of Sunday morning, with 366 deaths. South Korea and Iran have nearly as many cases with 7,313 and 6,566 respectively. In South Korea, the rate of new cases may also have slowed.

Health officials with the Centers for Disease Control and Prevention continue to advocate common sense hygiene to prevent the spread of the disease.

For more information on COVID-19, please visit the CDC website.