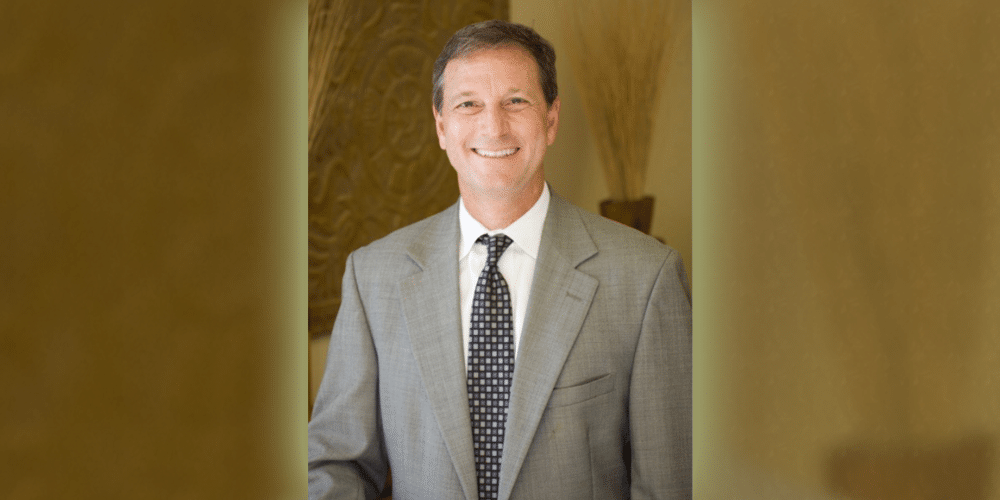 (courtesy of The Mississippi Bar)

In his twenty-nine years of practicing law, Blake has represented individuals, businesses, banks, and government entities in a variety of legal categories. He presently serves as the attorney for the Warren County Board of Supervisors, to which position he was appointed in December of 2014. Blake serves on the Advisory Board of Guaranty Bank & Trust Company in Vicksburg. He has also served as a member of the Vicksburg Medical Center Board of Ethics.

He is married to Stacey Mills of Jackson, Mississippi. Blake and Stacey have three children, Morgan Elizabeth, age 26; Barrett Mills, age 25; and Brandon Blake, age 21. The Tellers are members of the First Presbyterian Church in Vicksburg, where Blake serves as an Elder.

Vicksburg attorney elected to Mississippi Bar’s Board of Commissioners

Part of Drummond Street closed due to gas line break