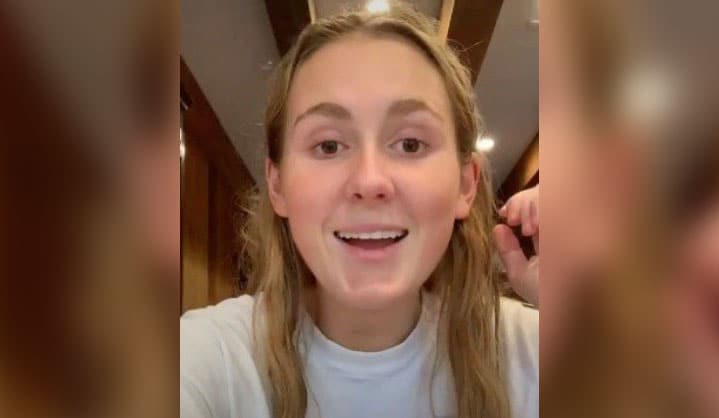 Teen United of the United Way of West Central Mississippi has chosen the Warren County Children’s Shelter as its community service project for October.

“I am very excited about the project they’re putting together,” said Michelle Connelly, executive director of the United Way chapter.

Youth leader Jane Hopson announced the project on Facebook and invited other teens in the community to join.

“We are focusing on shining the light on mental health,” Hopson said.

The project will include making posters with motivational and uplifting quotes. She is asking for everyone to make two posters to be hung in the rooms of the children that are in shelter.

“Our goal is to fill up the whole wall at the Children’s Shelter,” Hopson said.

Hopson is also asking teens to make envelopes labeled “Pieces of Positivity”  with special messages inside to give to each child as they enter the shelter.

A date has not been set yet for the project but Hopson will announce it soon. Teens interested in joining the effort can inbox the United Way Instagram page.

Teen United is made up of teens from every high school in the Vicksburg area. Each month, they choose a different organization to help and a different youth leader. In September, they gathered hygiene products and delivered them to the Veterans Administration in Jackson.

Hopson is the youth leader for the month of October.  Watch her announcement below.